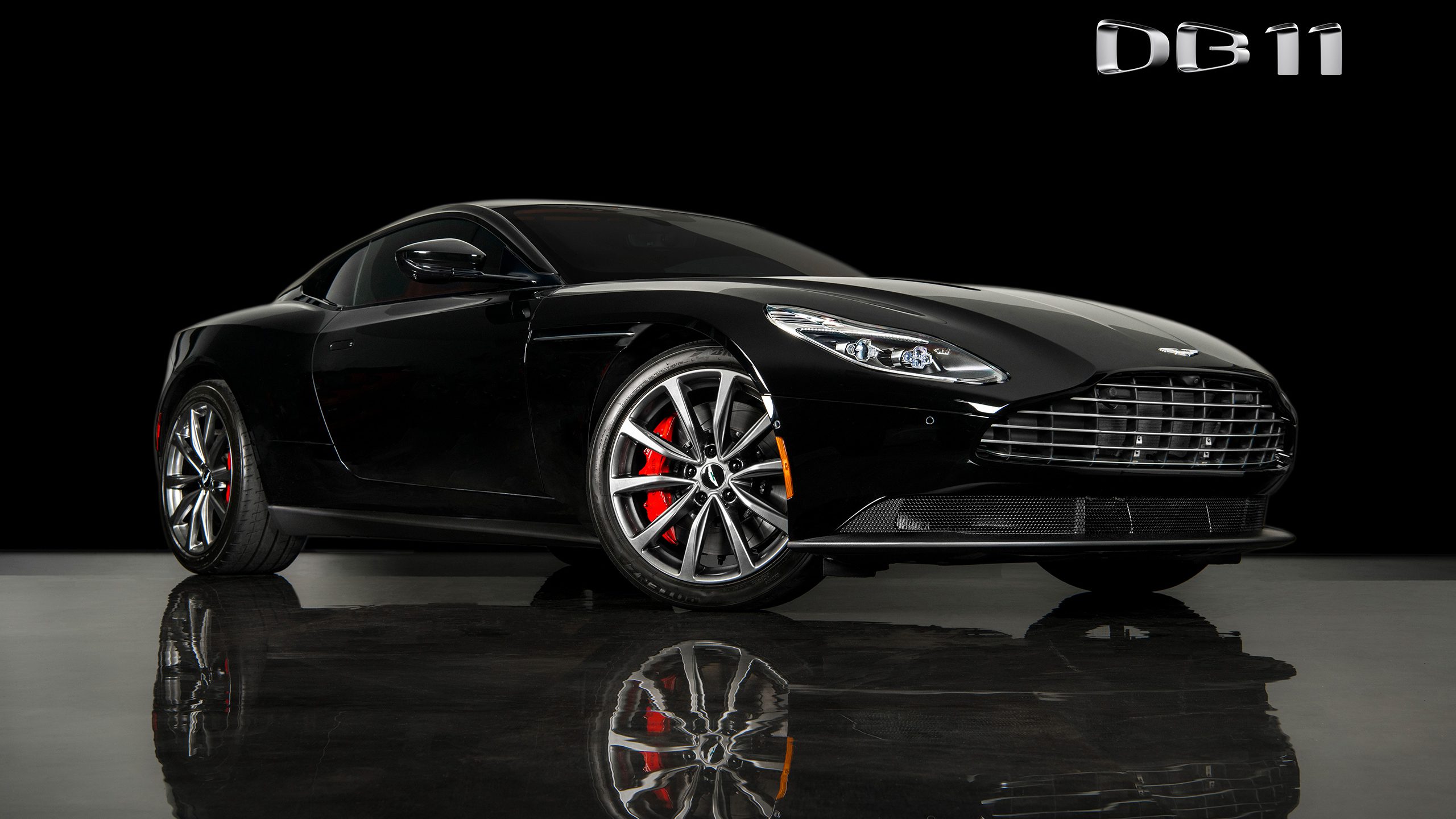 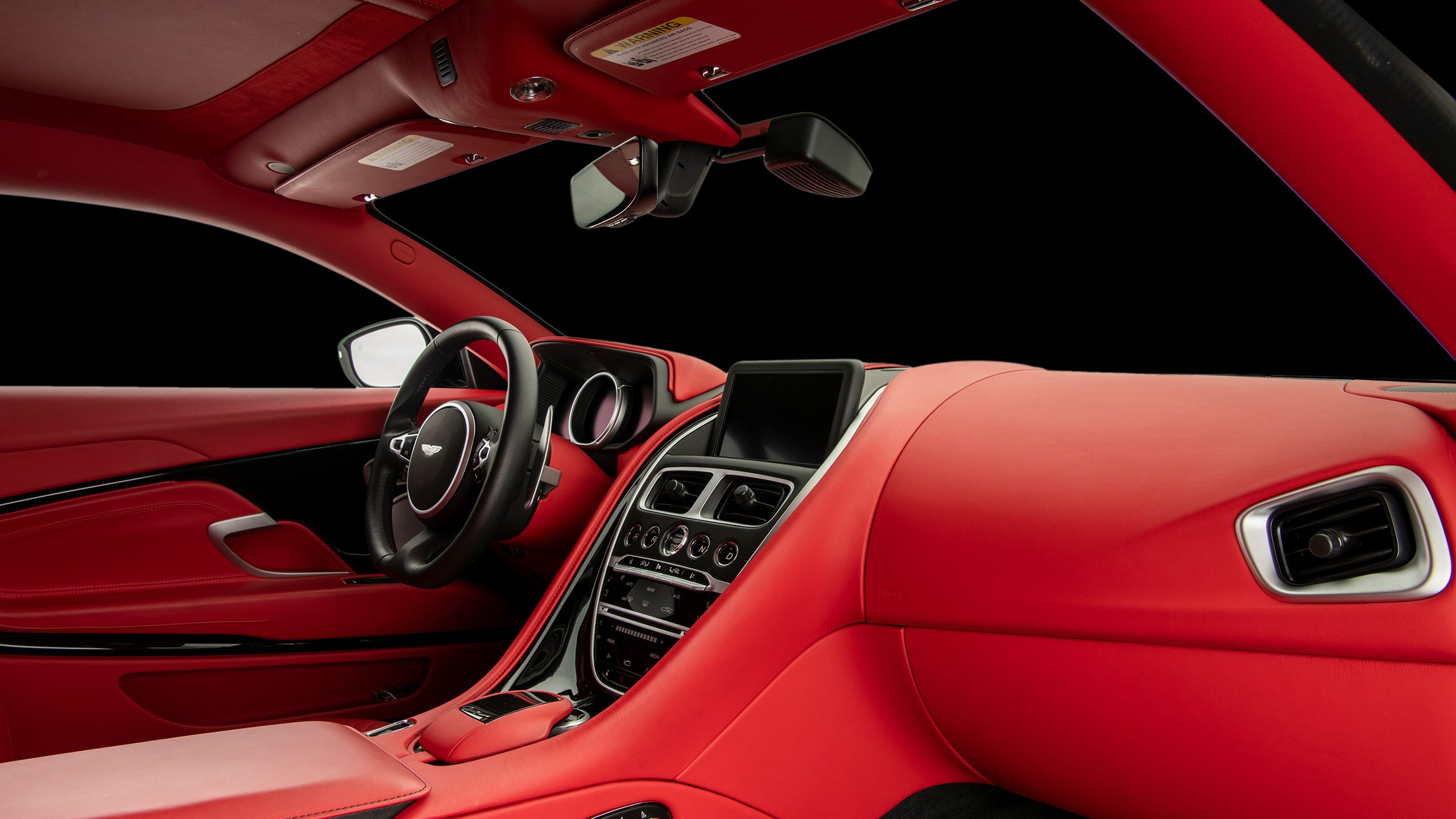 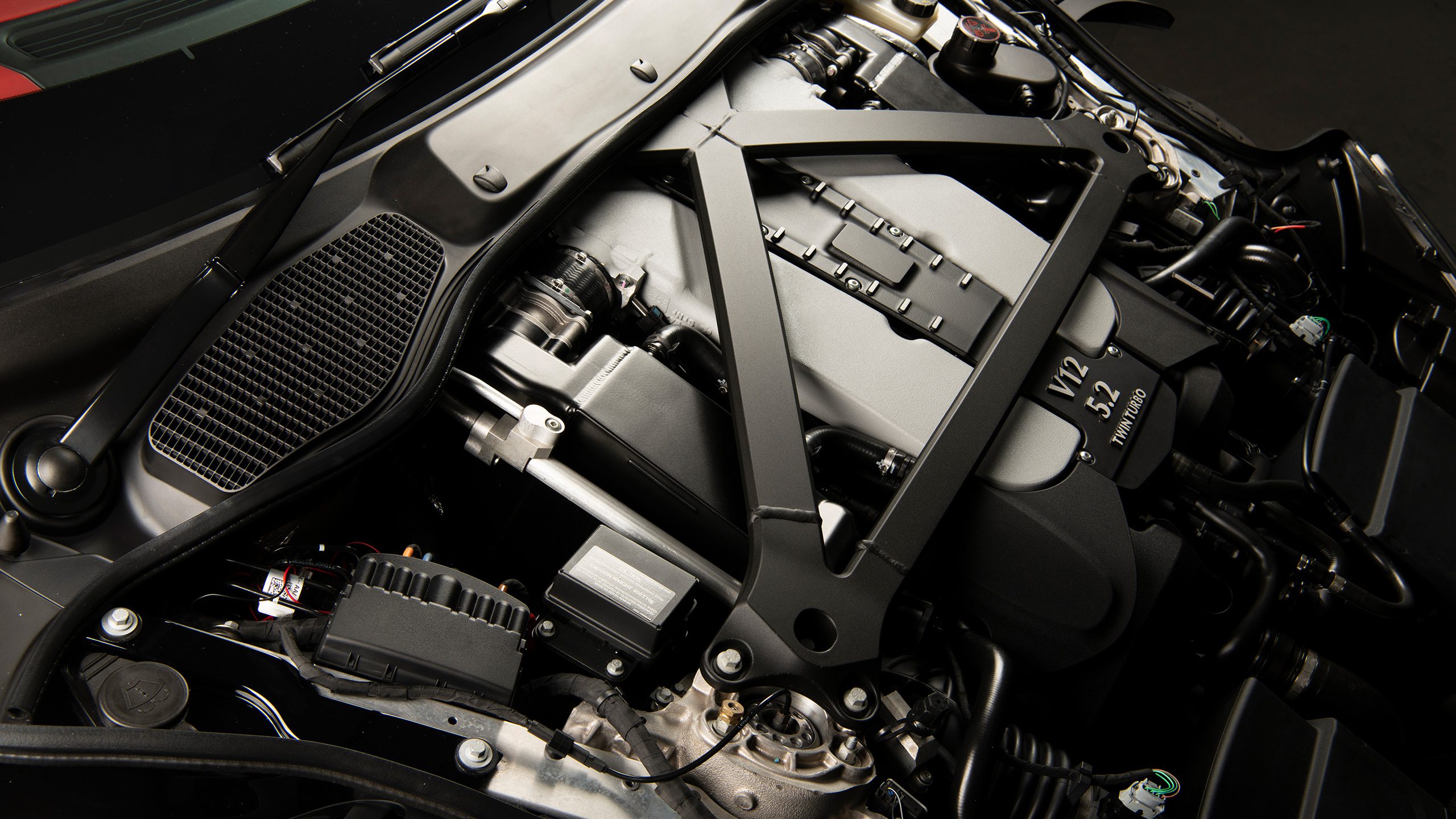 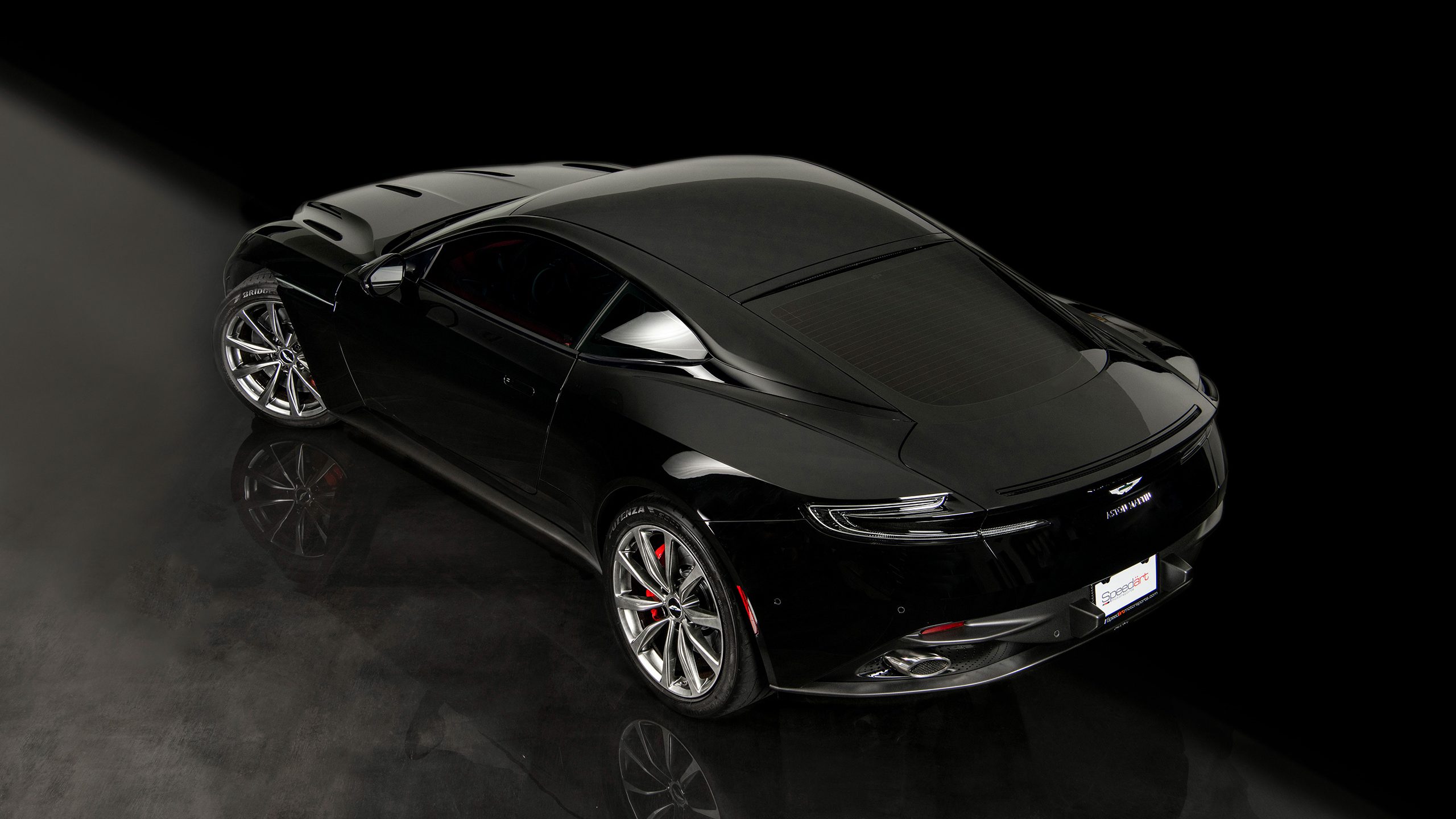 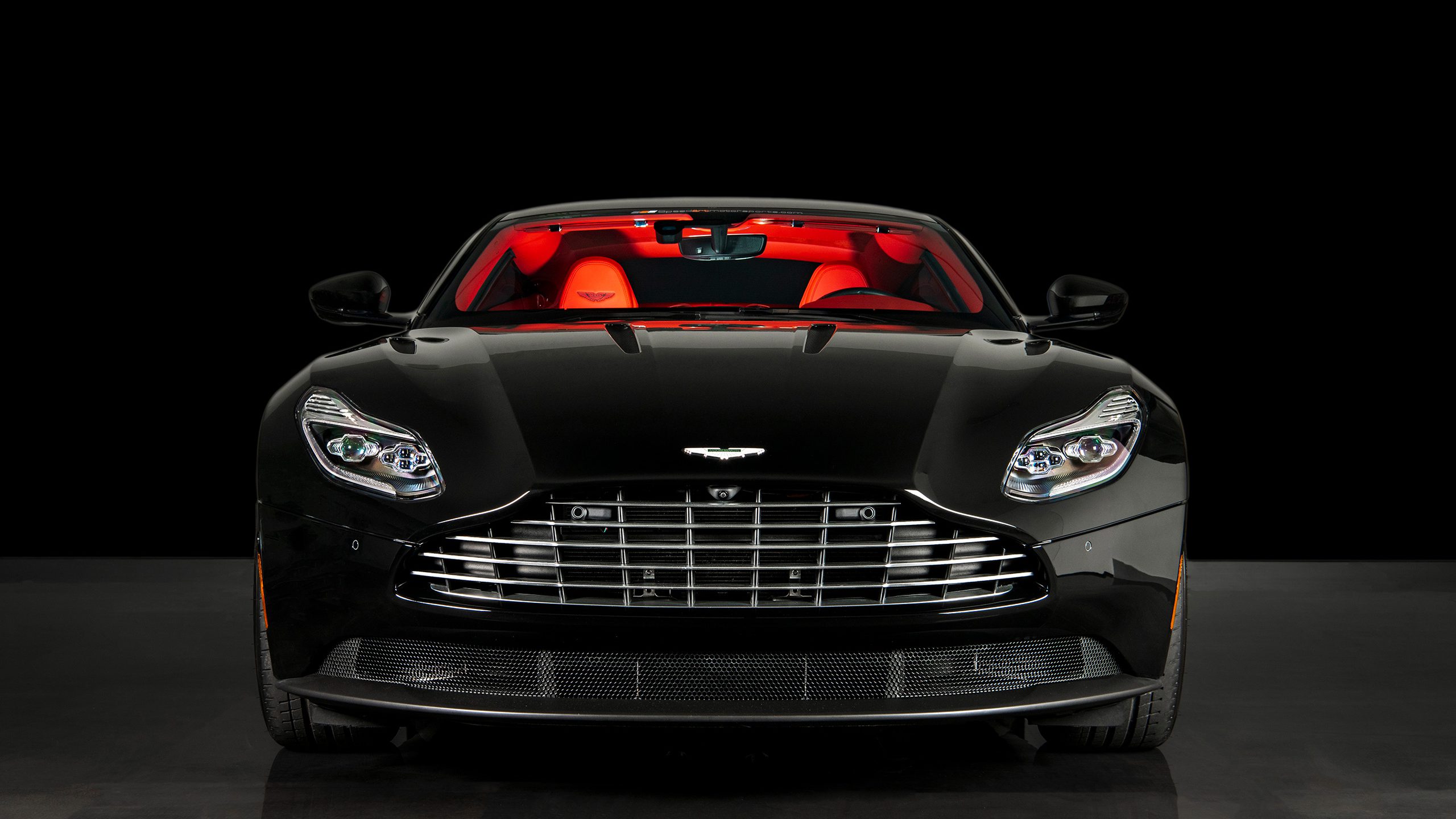 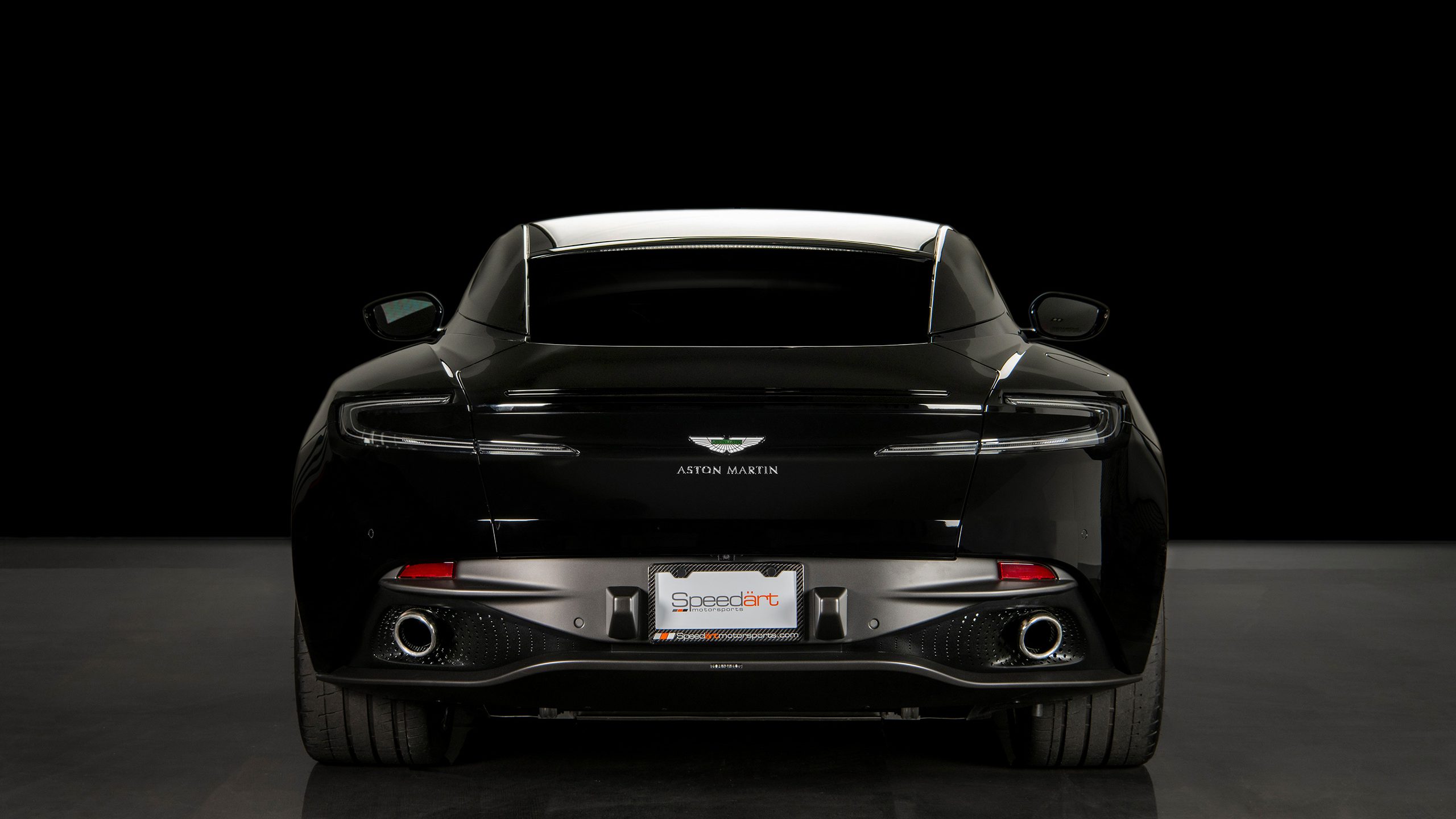 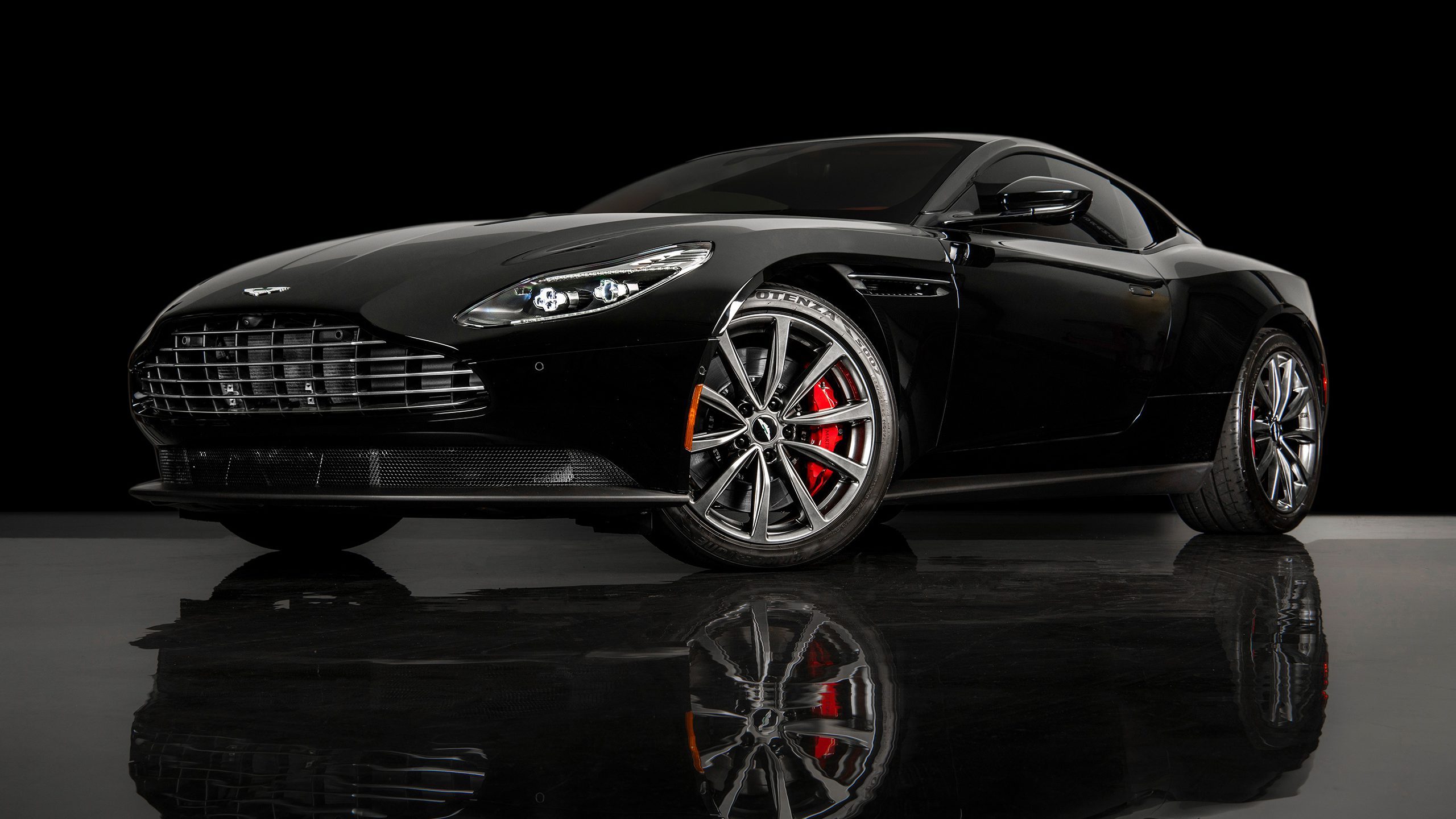 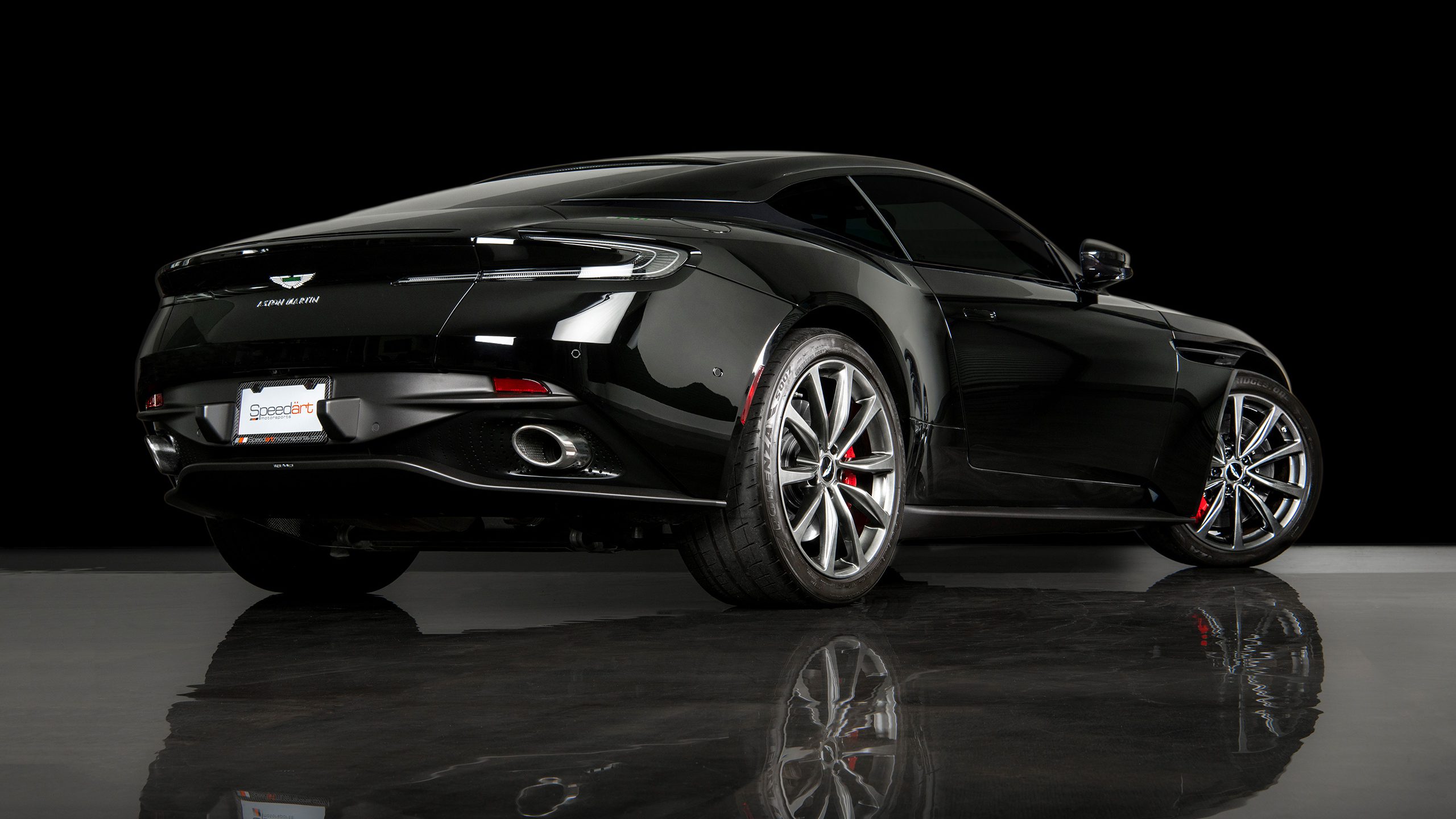 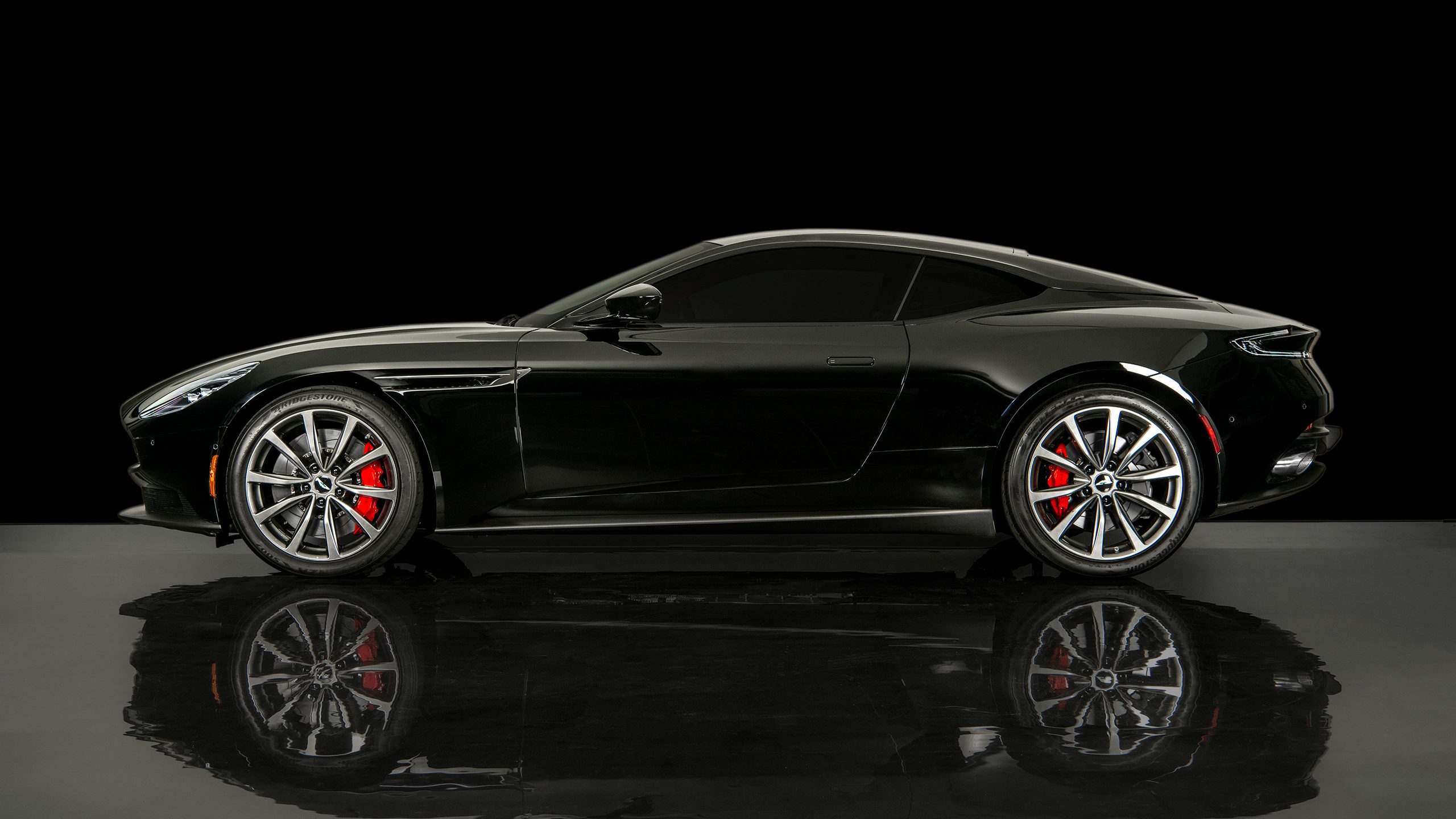 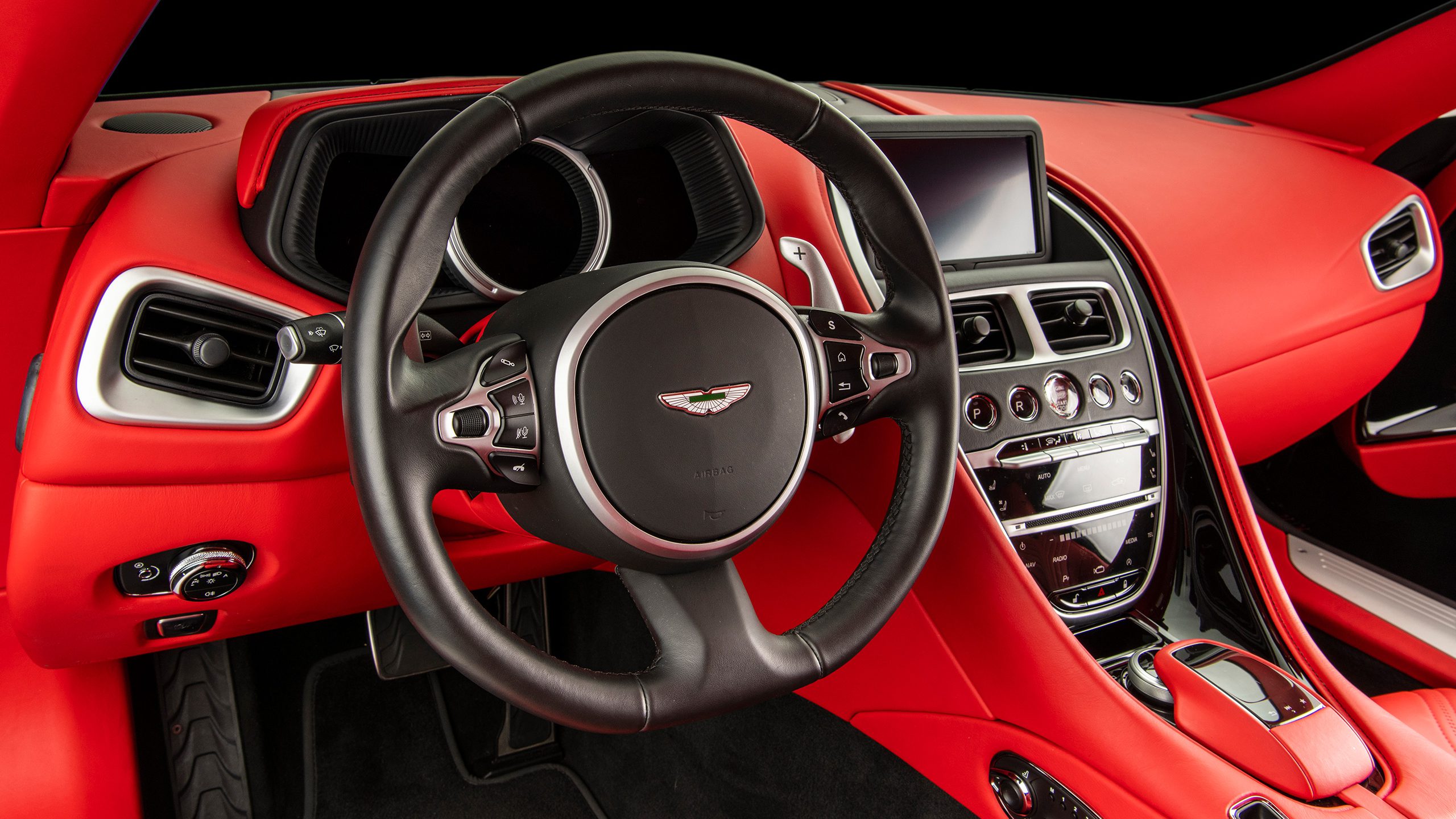 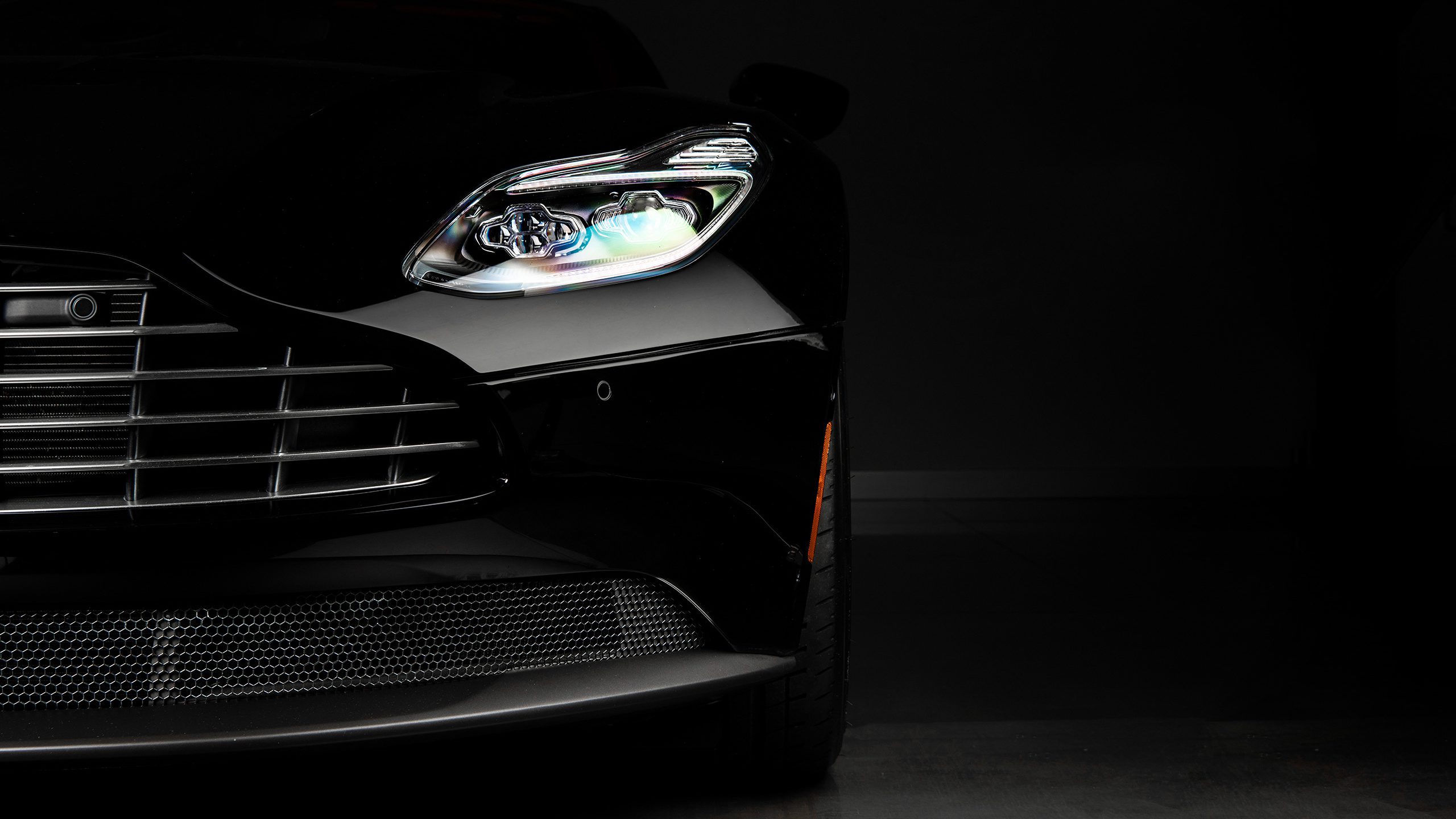 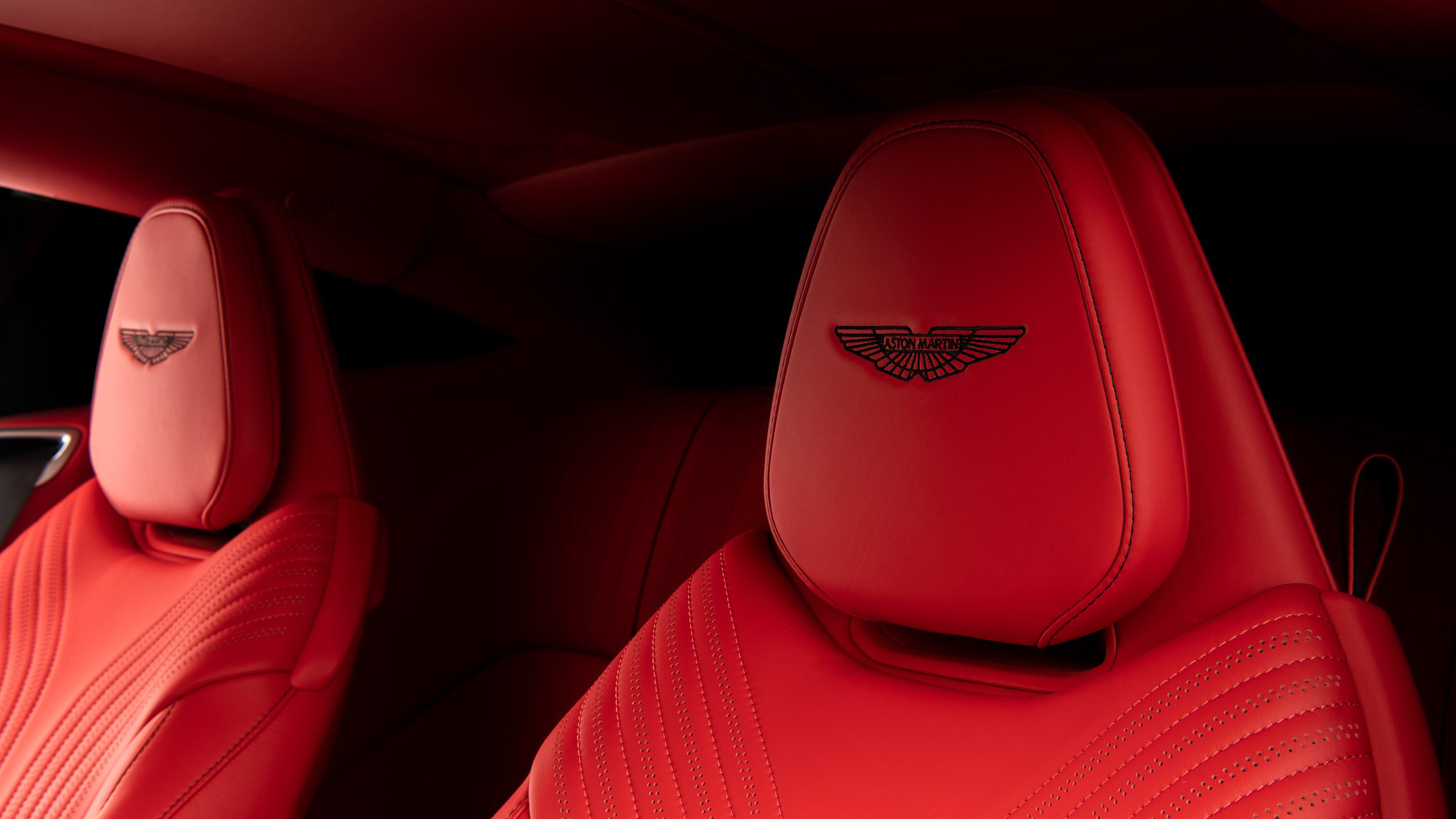 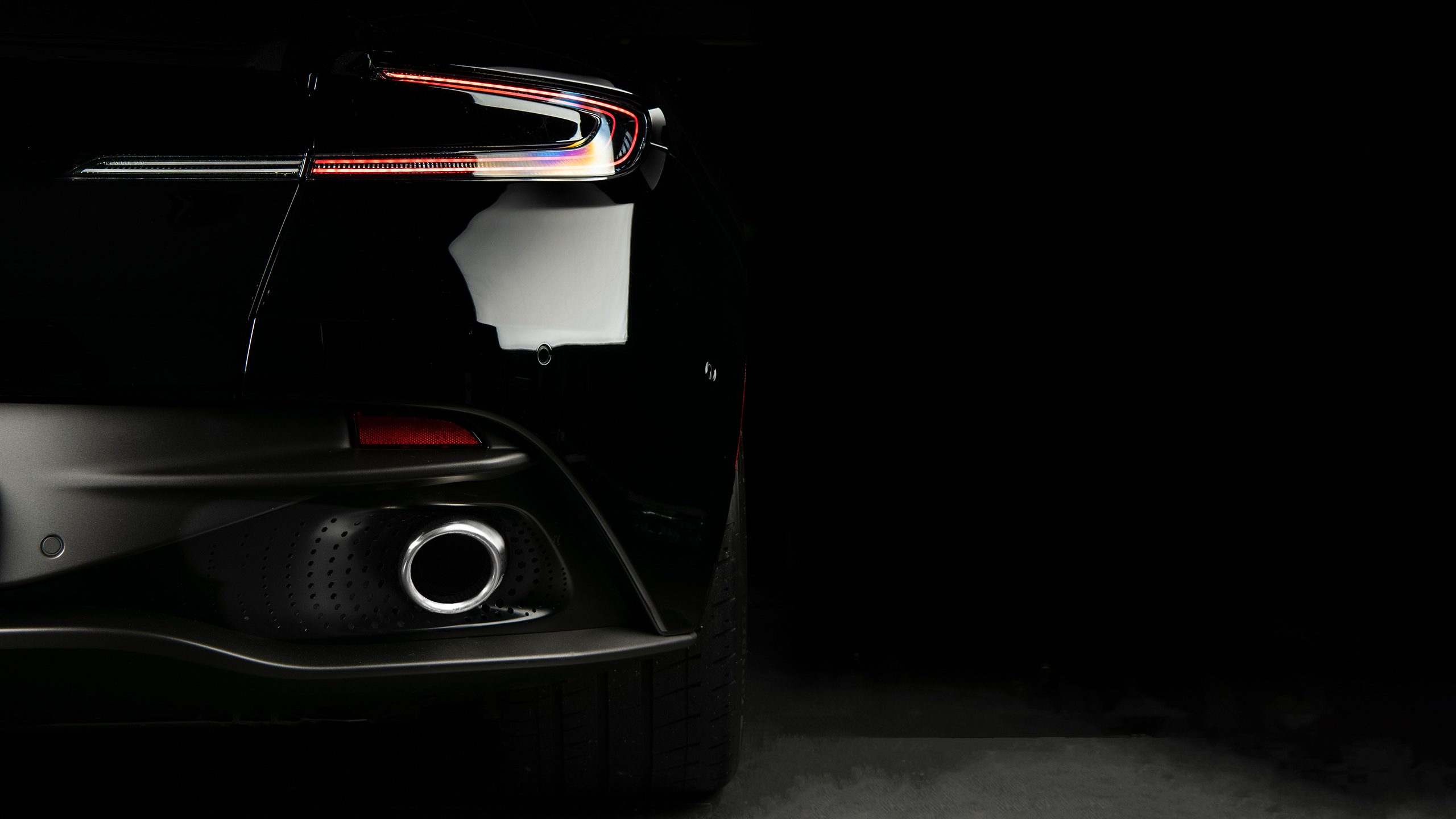 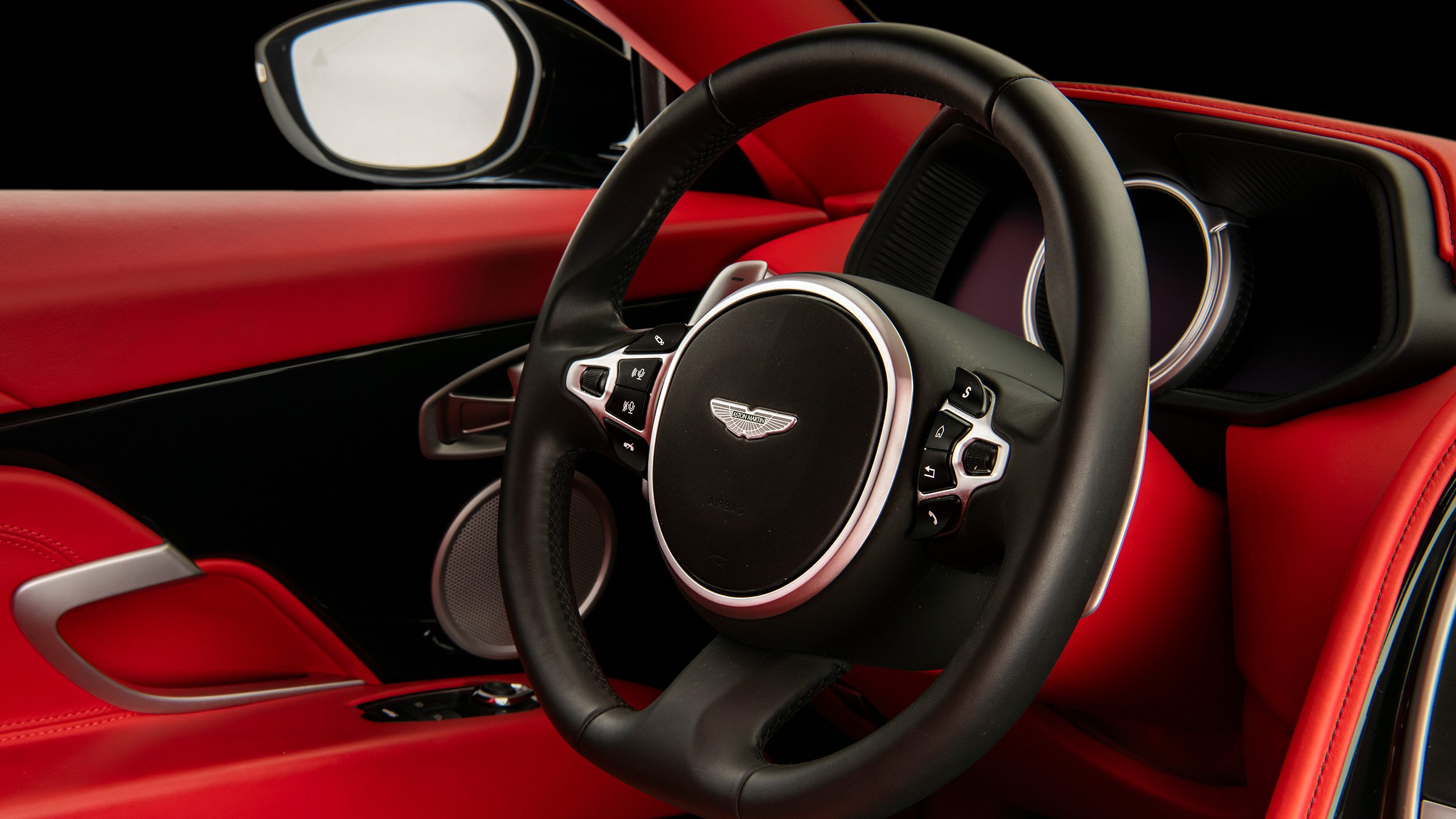 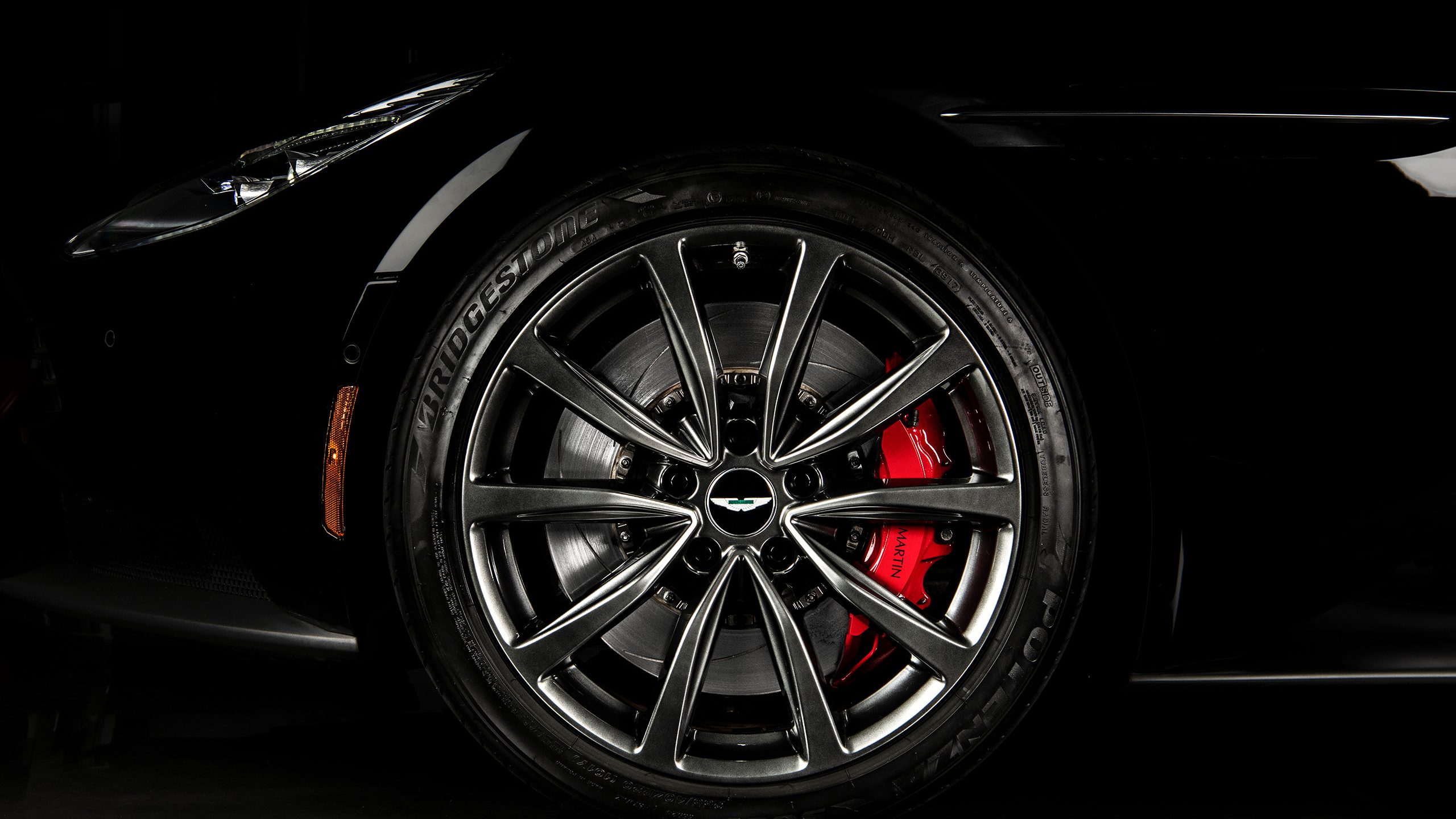 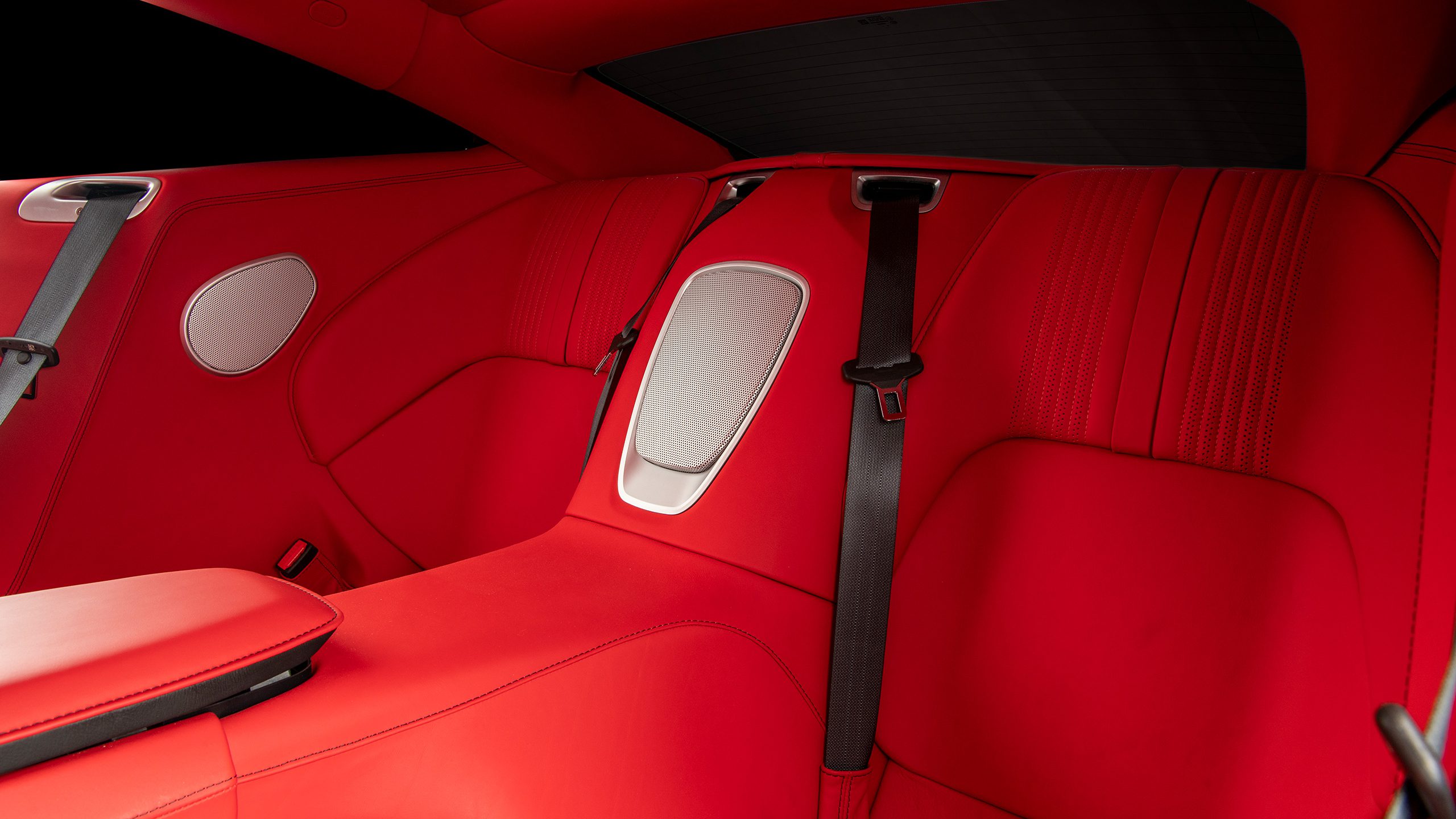 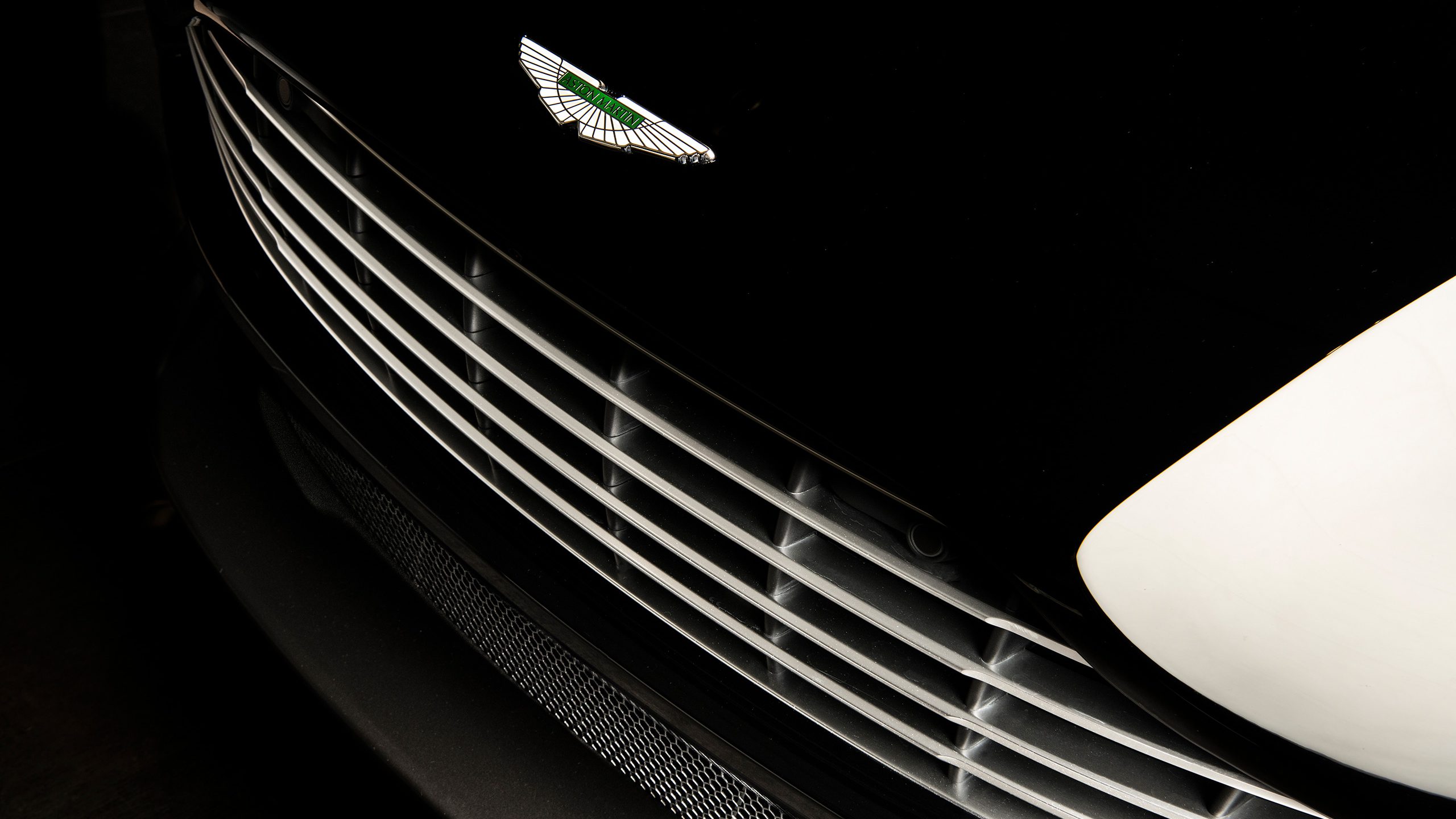 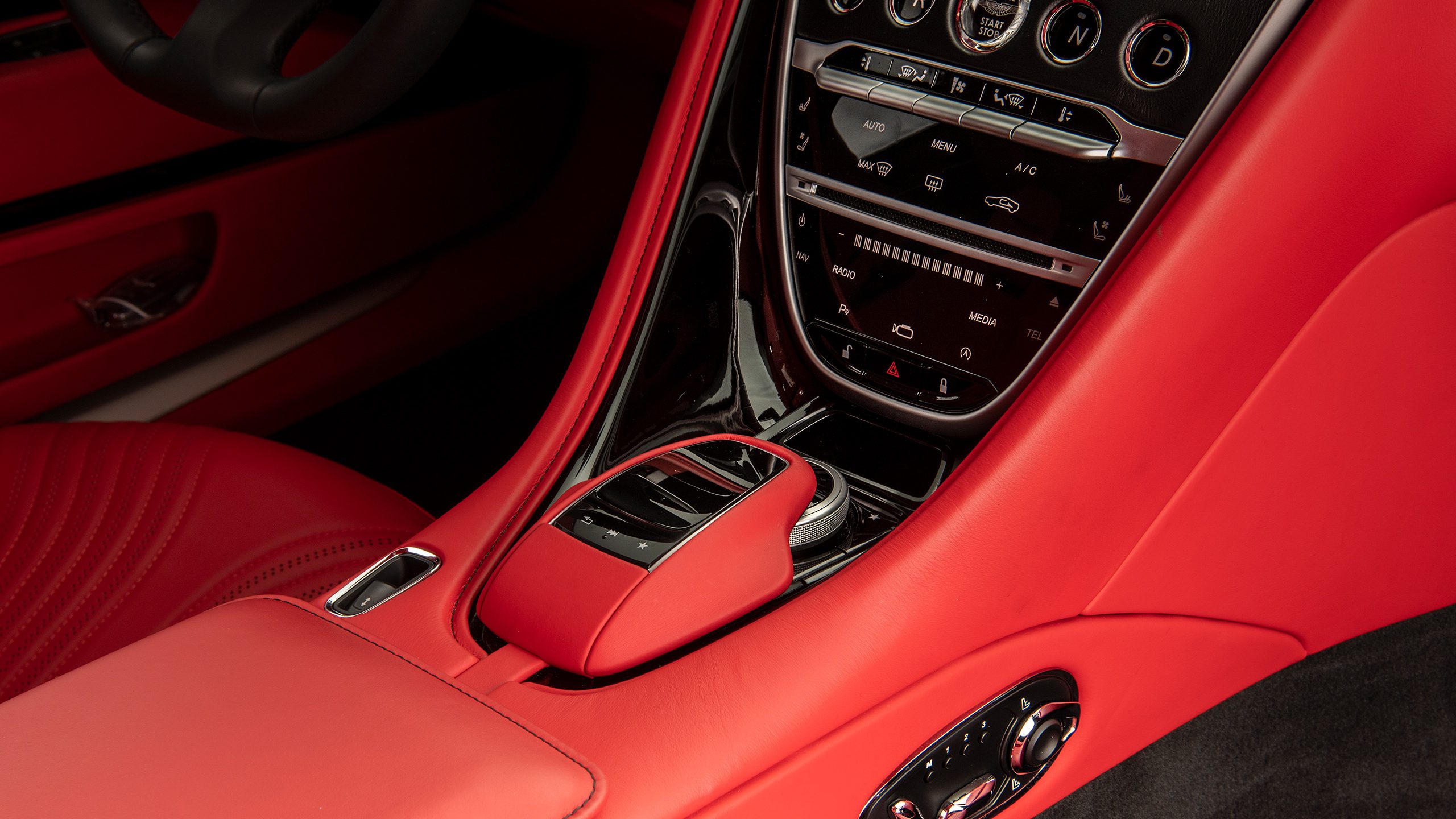 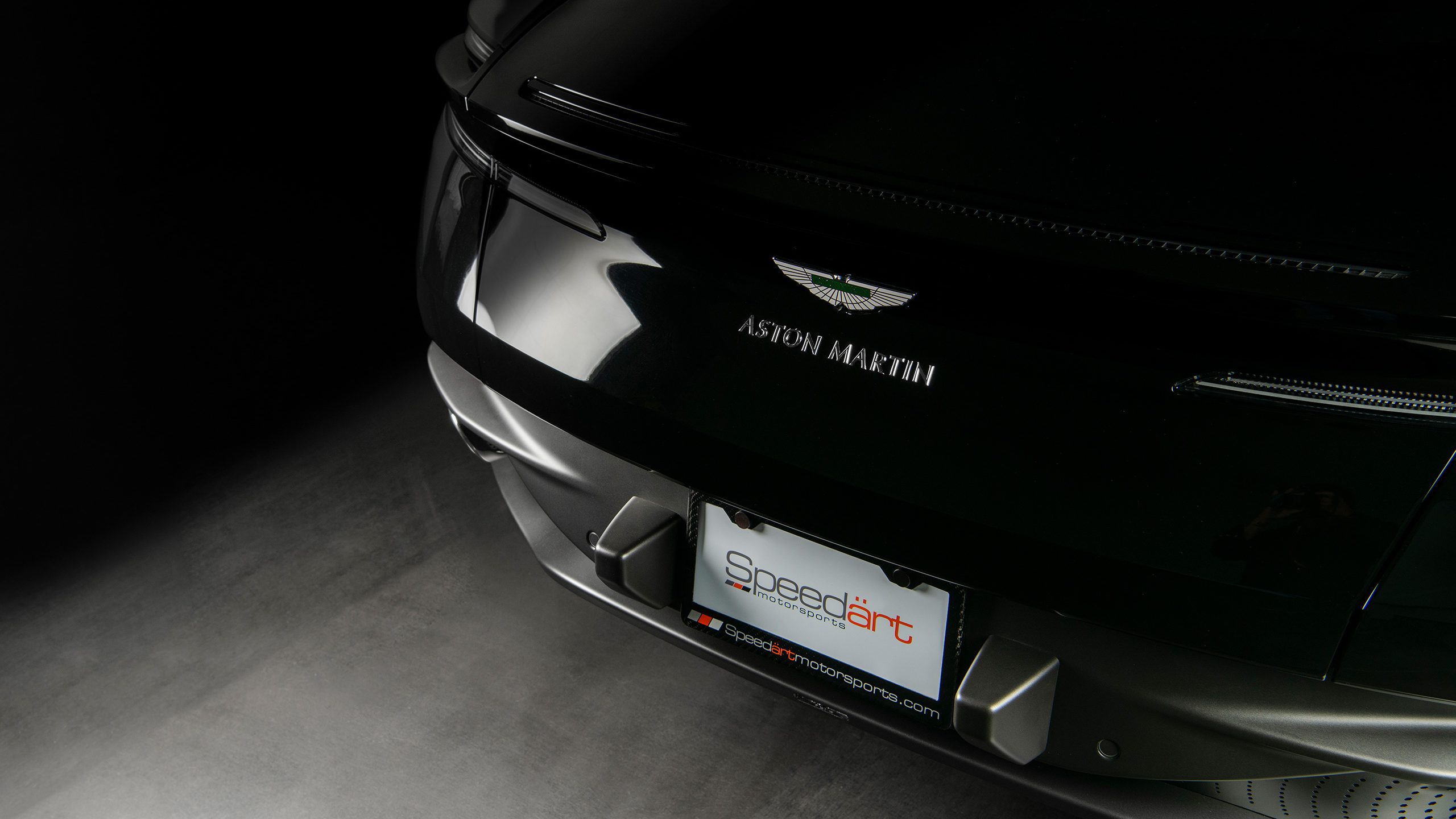 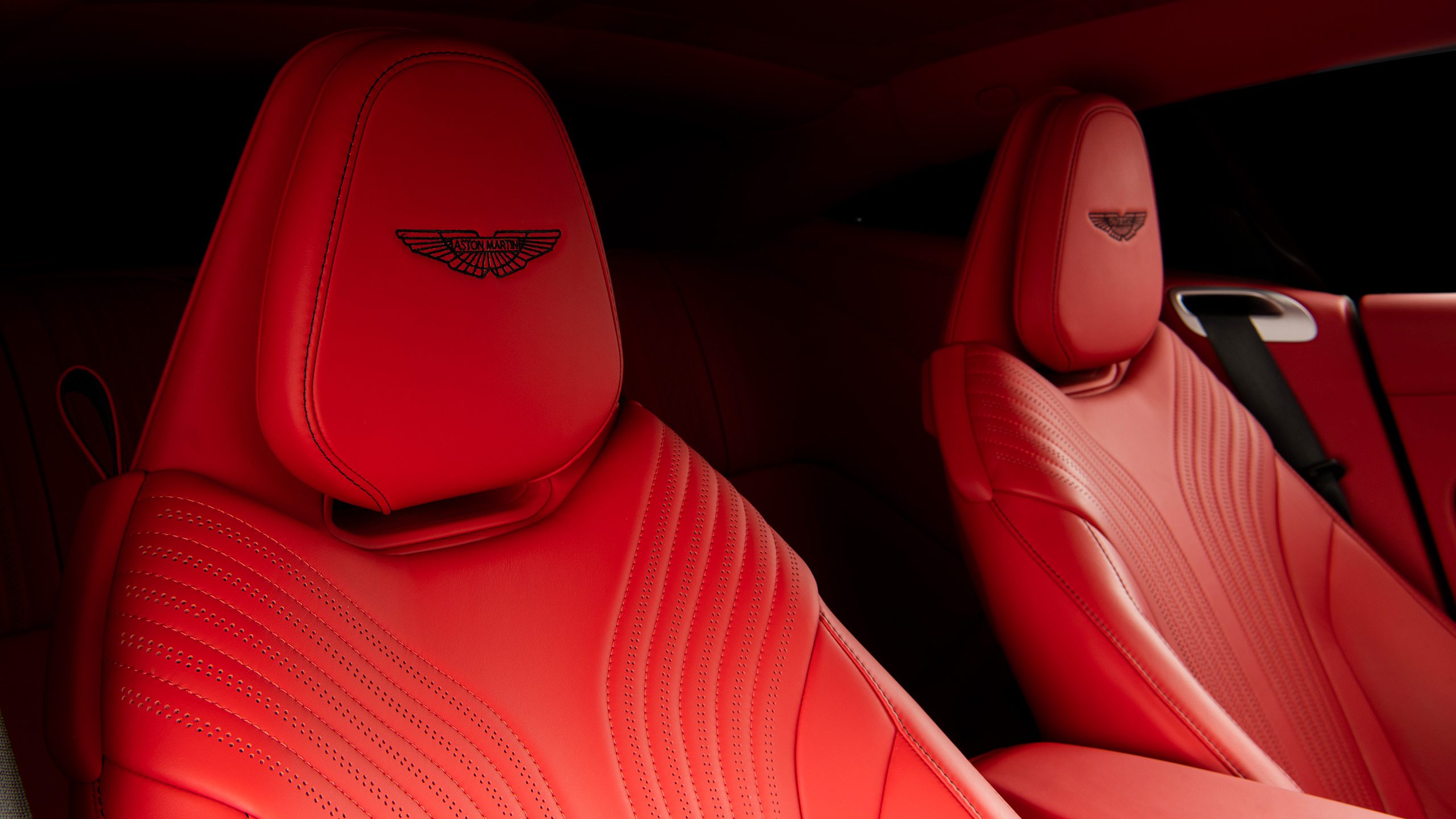 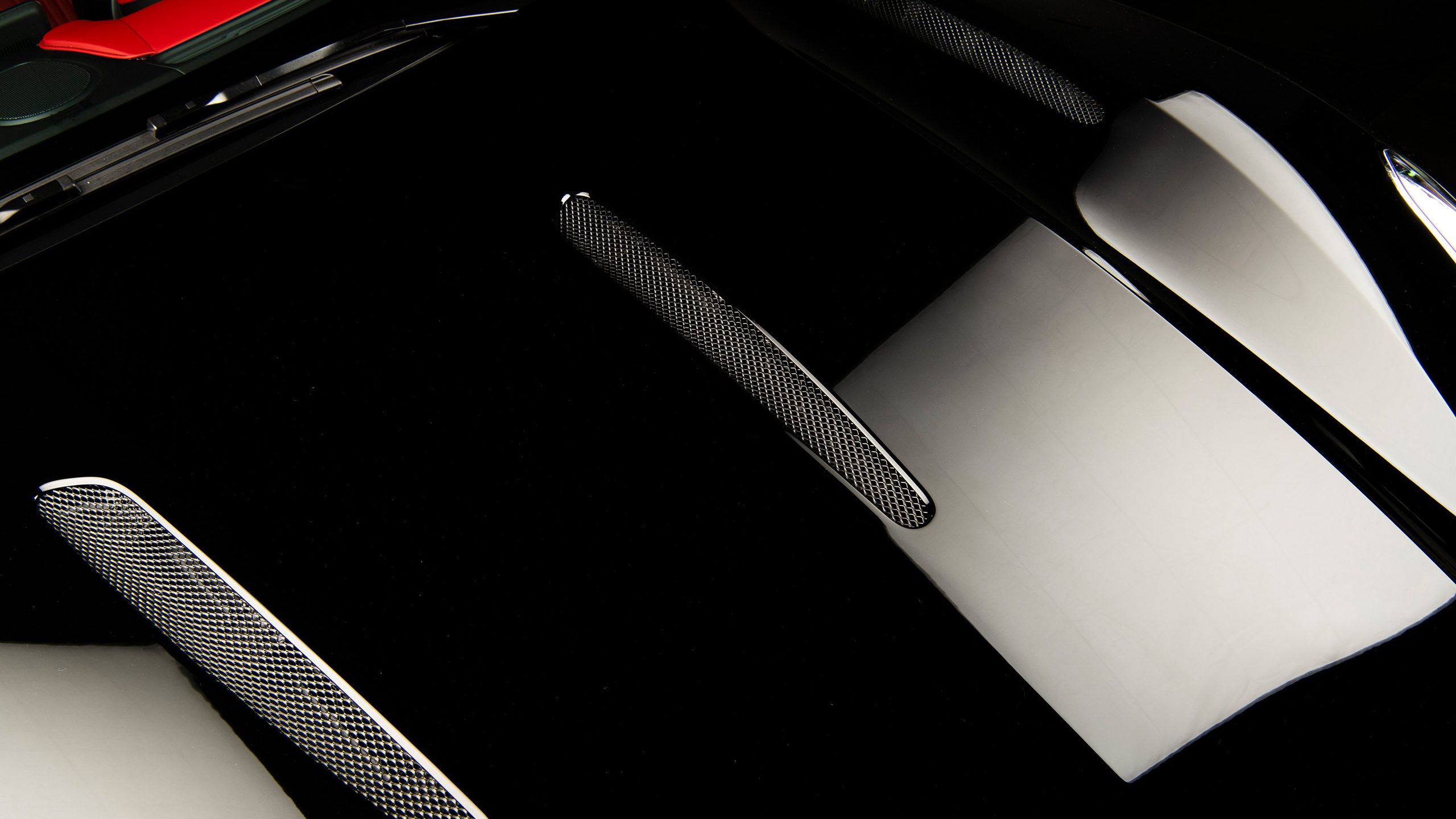 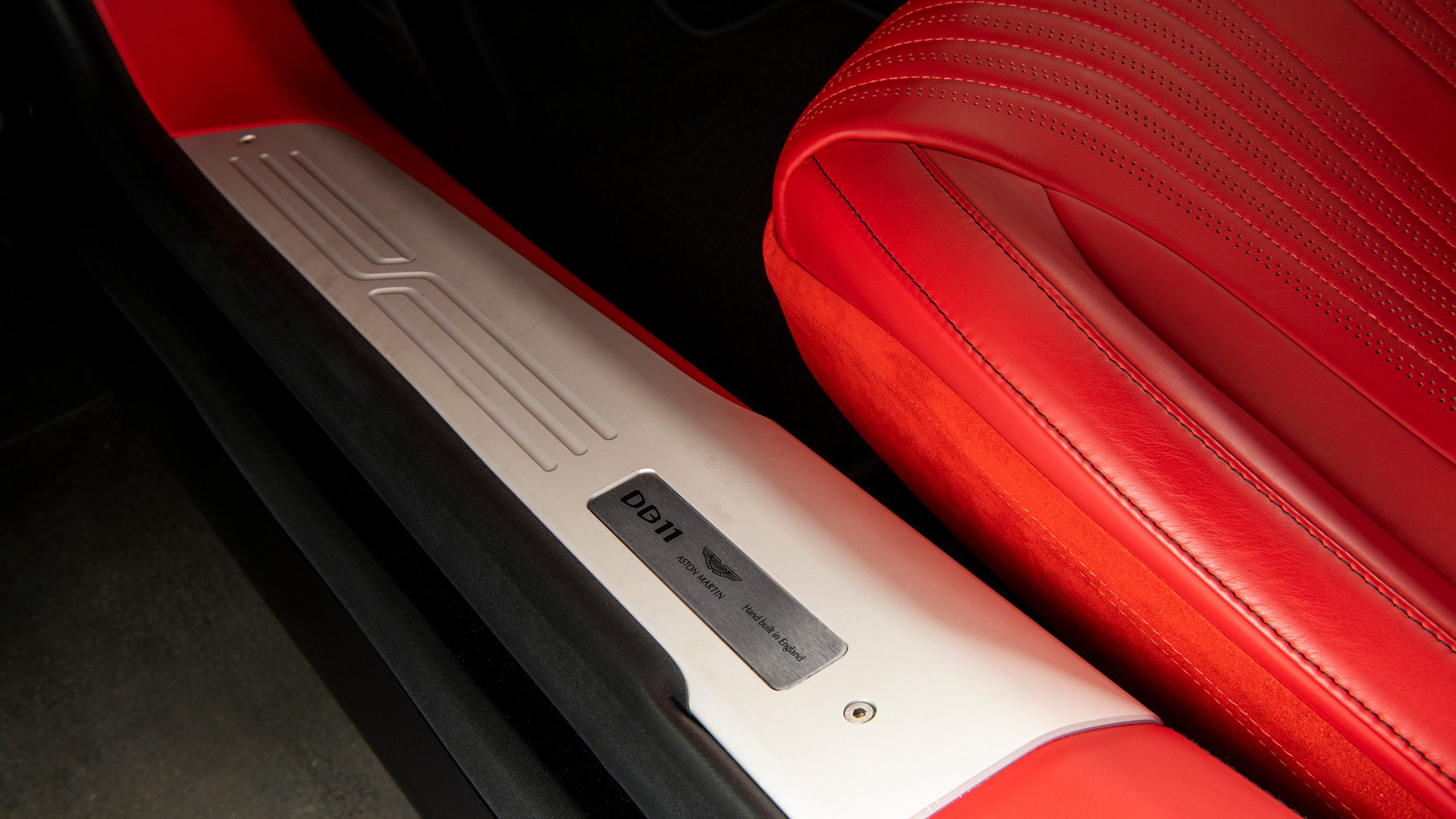 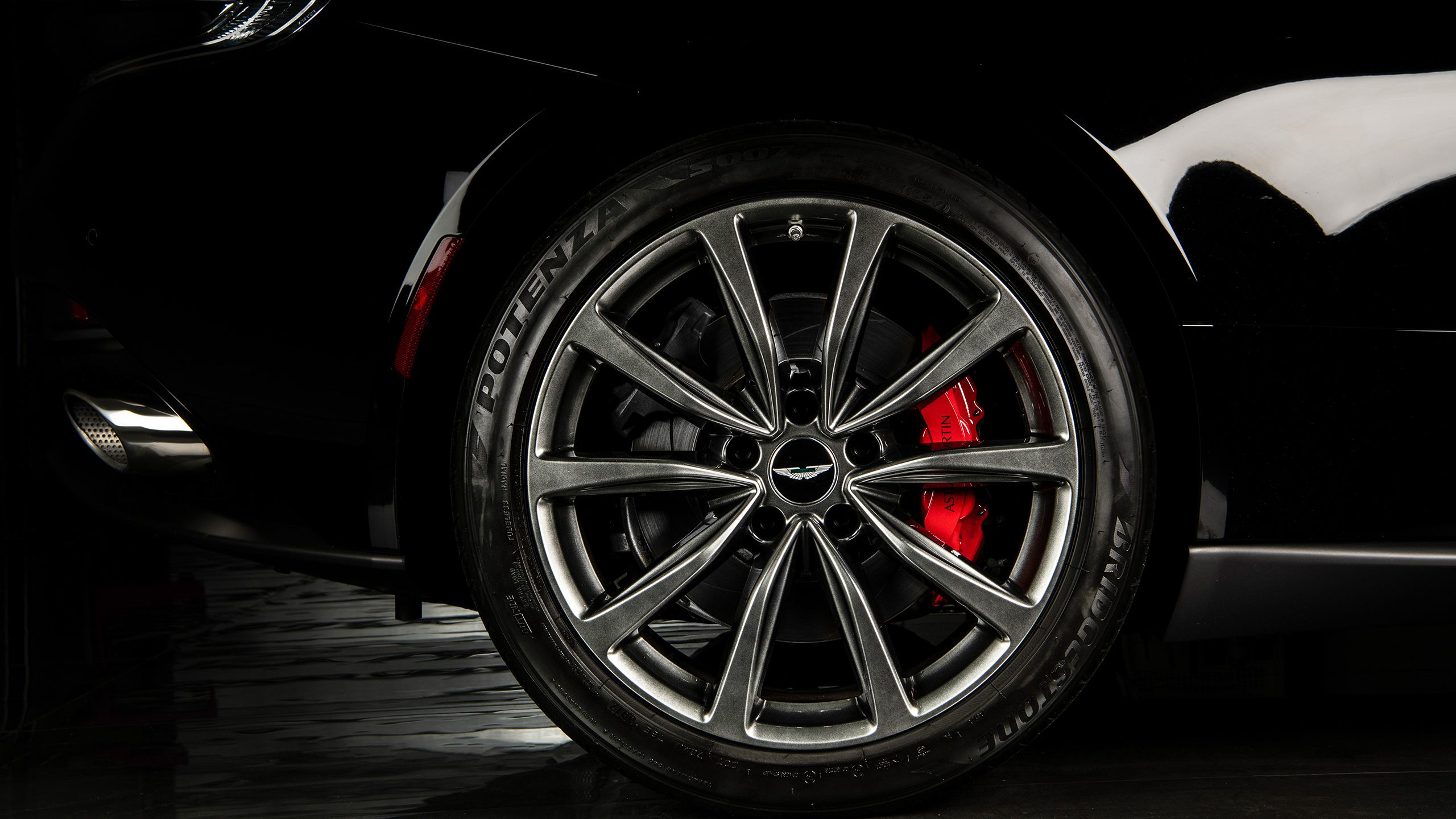 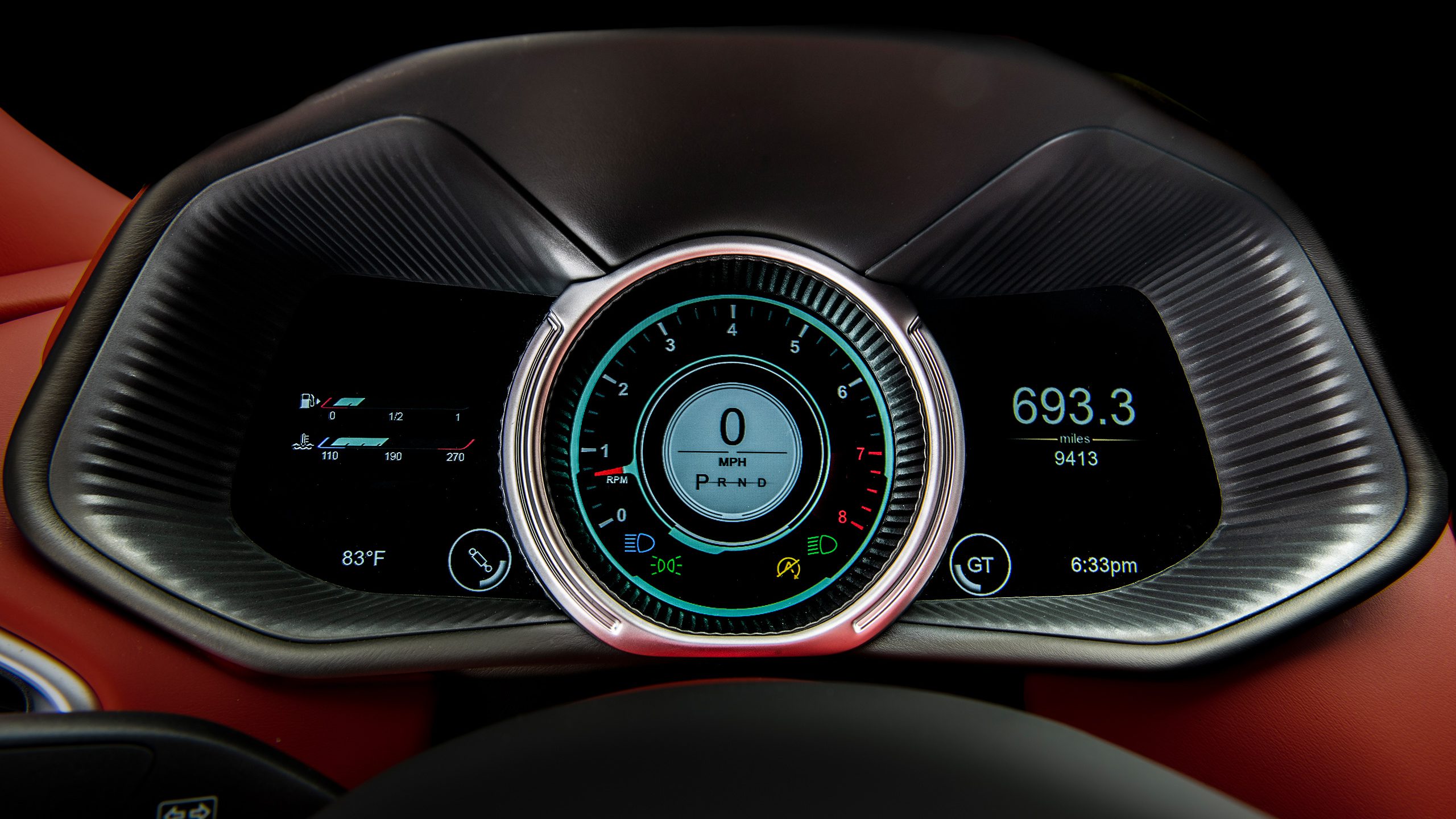 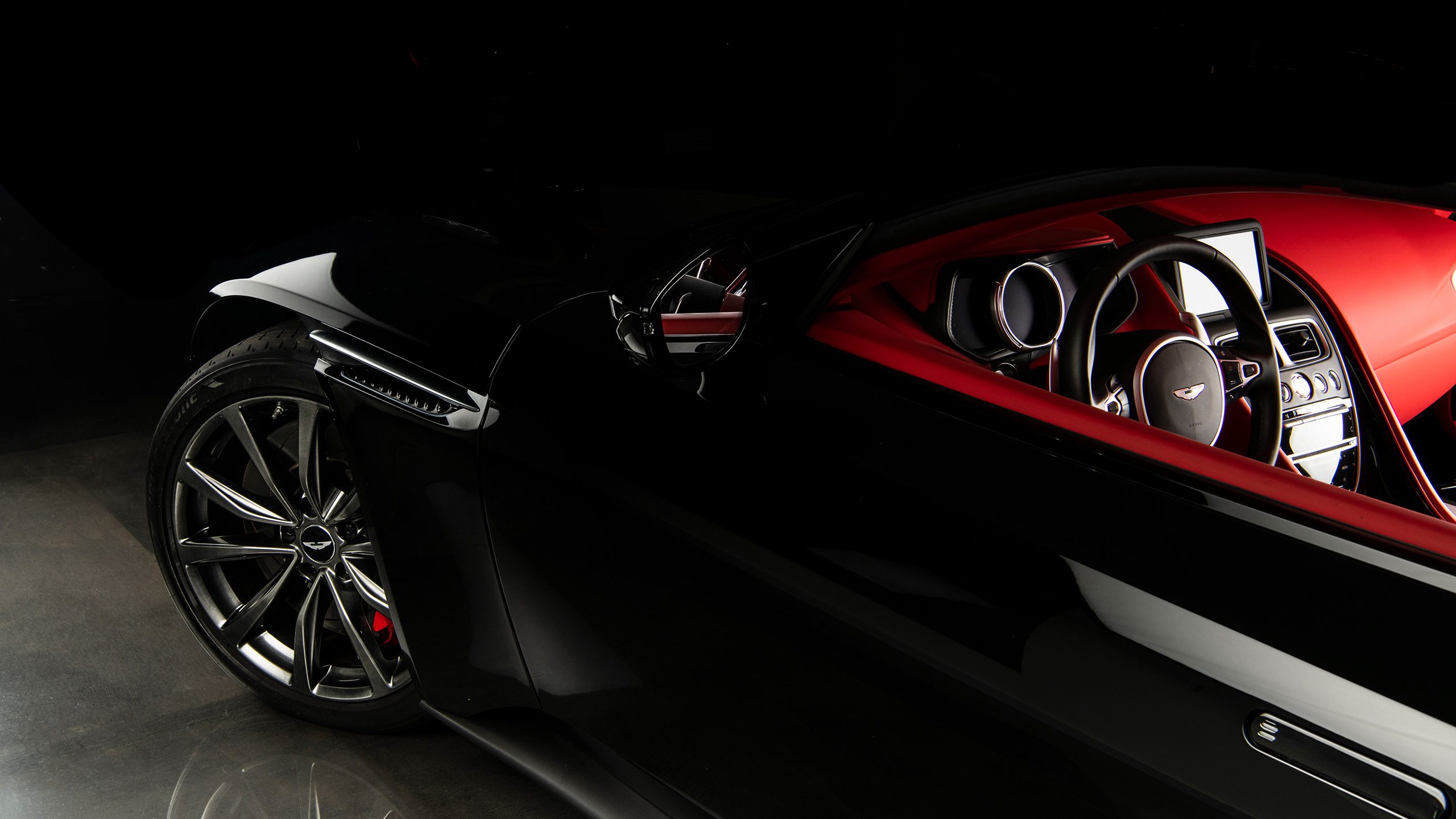 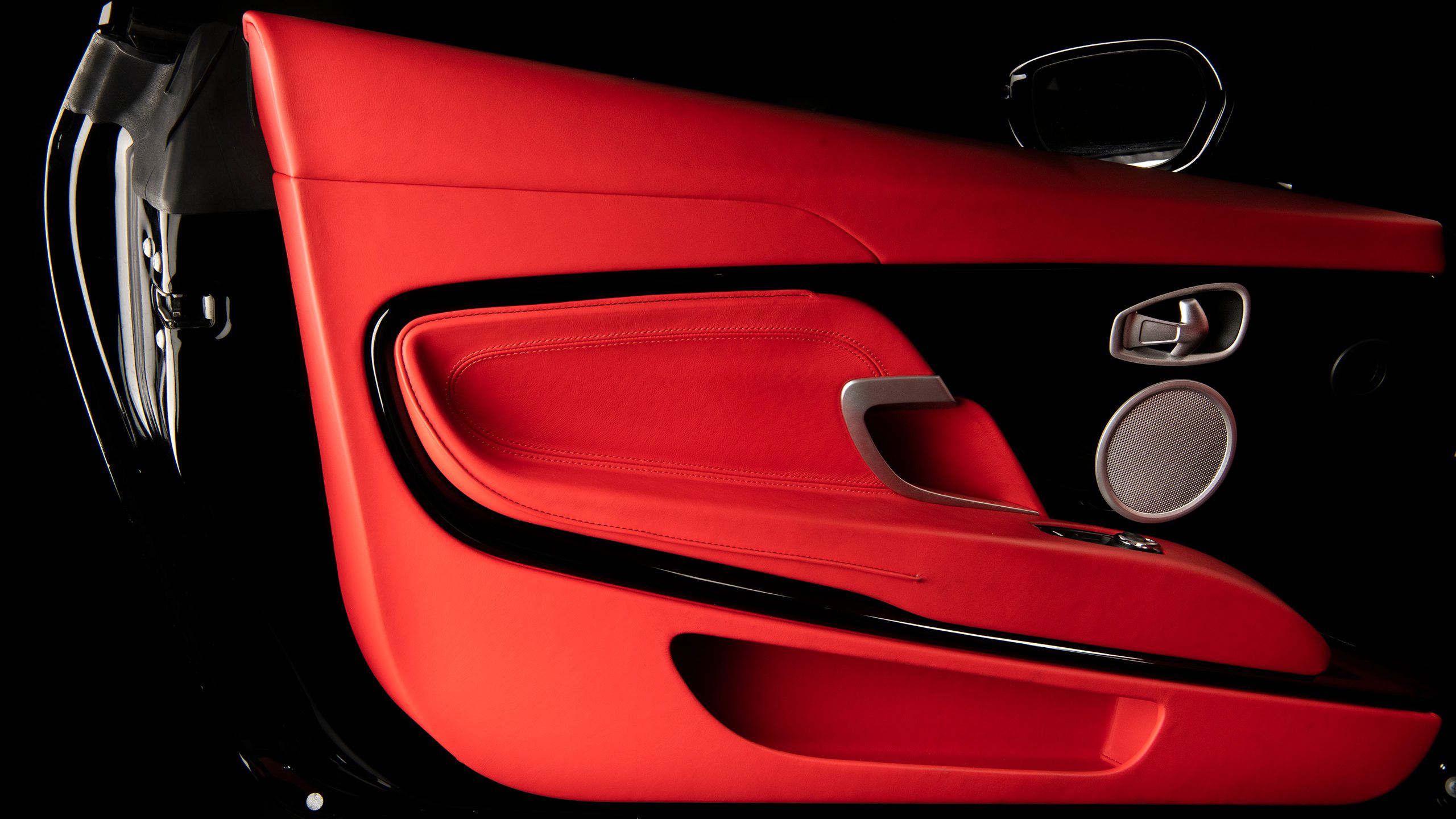 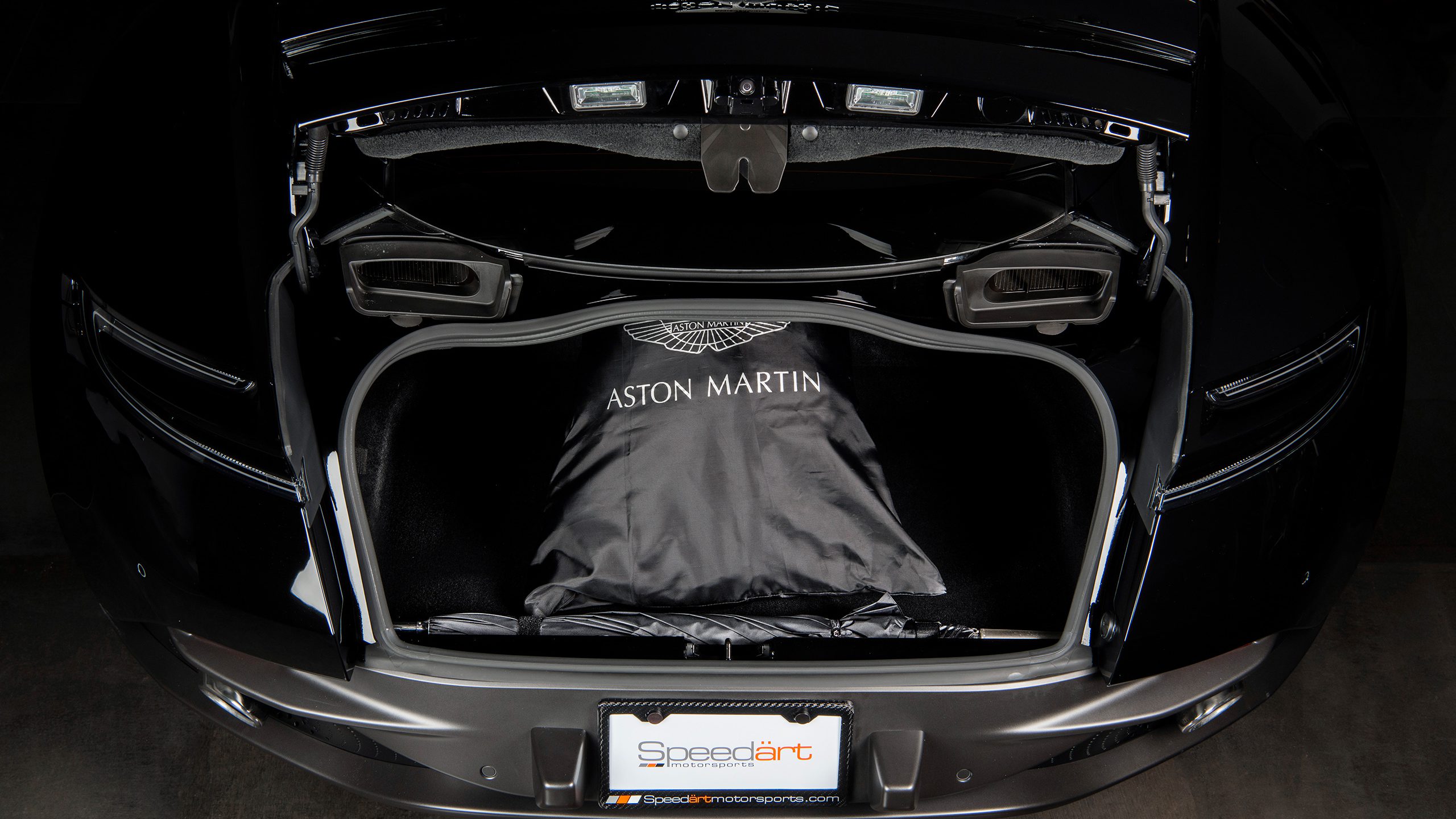 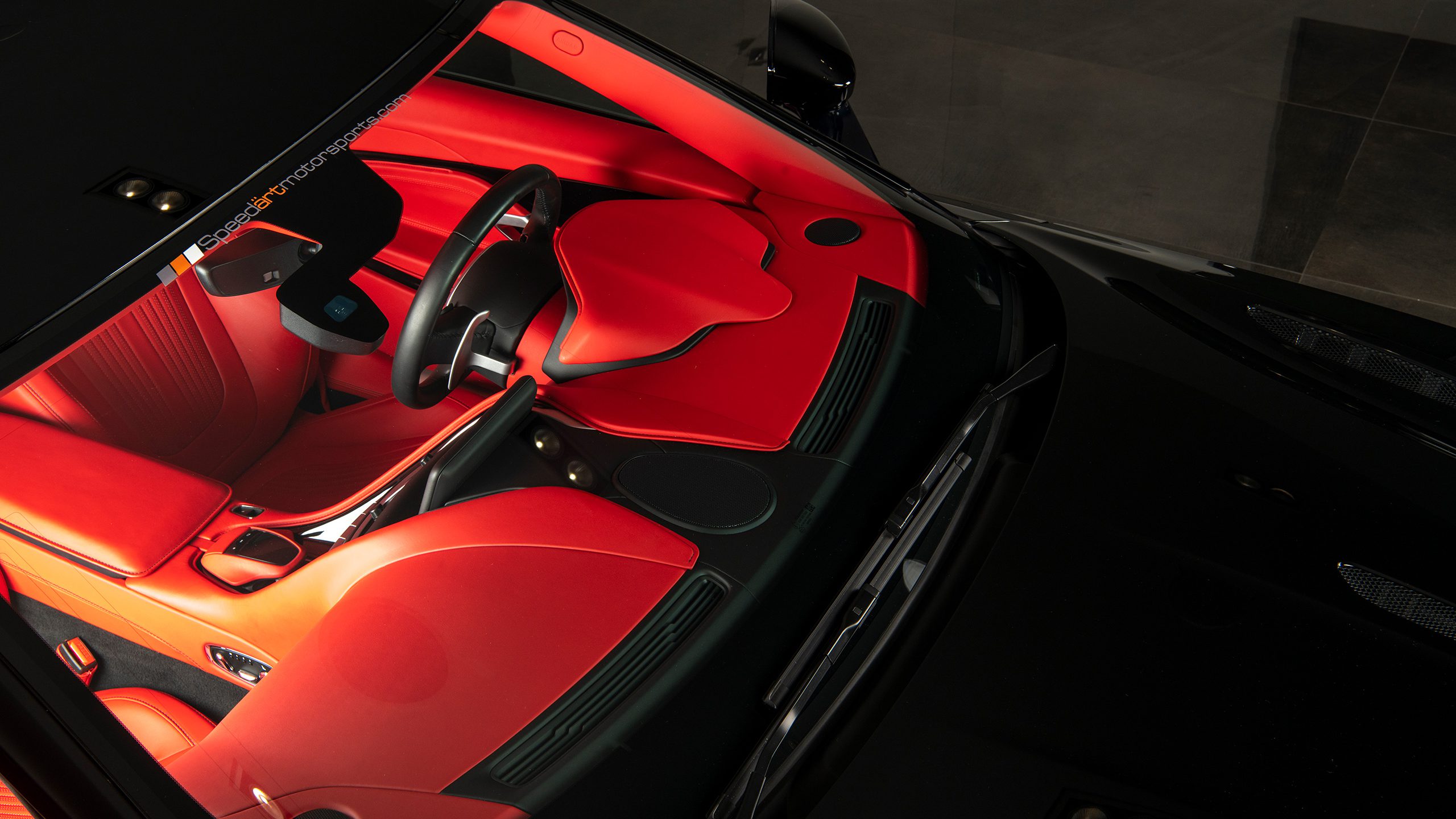 “The reaction from the motoring press reviews has been positive, including statements such as “it’s a pretty fabulous way to sit behind 600 horsepower” from Car and Driver. Matt Prior of Autocar awarded the DB11 a perfect five stars in his review saying, “If there is a GT car with a better chassis, I have not driven it.” Jack Rix of Top Gear Magazine was also positive in his review stating, “A solid start to a future portfolio that will be studded with flashier and faster members than this, but none that are quite so suited to being enjoyed every day, wherever you’re heading.” Motoring journalist Jeremy Clarkson quoted: “If you’re ever in Paris, at a party at 3am, and suddenly remember you are playing in a tennis tournament in Monte Carlo the next afternoon, this is the car for the job. You’d arrive feeling like you’d just got out of the bath. It’s not just a pretty face. This is an extremely good car. Phenomenally good. But there is a price to pay.” The car won the prestigious Golden Steering Wheel Award from Axel Springer which crowned it the most beautiful car of 2017”.

The Aston Martin DB11 debuted at the Geneva Motor Show in March 2016 as a replacement to the DB9. It is the first model launched in Aston Martin’s ‘second century’ plan and the first car launched since the company’s tie-up with Daimler AG.

New design features include new roof strakes that separate the body from the roof, available in black or body color, and the “Aeroblade” intakes in the front strakes. The bonnet is a ‘clam-shell’ design made from a single piece of aluminum. The DB11 does not use the older Aston Martin VH platform but makes use of an all-new riveted and adhesive-bonded aluminum platform that shifts the emphasis from extrusions to stampings to create more cockpit space which would also underpin future Aston Martin models; including the Vantage.

The Aston Martin DB11 is the brand’s first all-new car in nearly 14 years. Heavily influenced by the DB10 that starred in the James Bond movie Spectre, the DB11 sets the tone for future Aston Martin models. The DB11 isn’t just a pretty face, either, as the flowing lines hide clever aerodynamic additions that both deliver downforce and reduce drag. Yet, it’s the way the car rides and handles that really impresses. It’s claimed to be the softest Aston yet, meaning it flows over bumps with a supple poise that its predecessor can’t match. However, this comfort doesn’t affect the handling, as the DB11 displays remarkable agility and control for a car that tips the scales at over 1,800 kg, being one of the fastest and most desirable long-distance cruisers money can buy.

During the DB11 coupé premiere, over 1,400 cars were ordered. Production officially started on 28 September 2016. To demonstrate commitment to quality, the CEO of Aston Martin at the time, Andy Palmer, checked the first 1,000 cars himself.

Speedart Motorsports is pleased to offer for your consideration this sensational grand touring coupe, available for immediate delivery.

Chassis No. 4979 rolled off the Warwickshire assembly line on the first week of March, 2018 and arrived at its designated dealer in Beverly Hills on the 28th day of the same month.

The DB11 was subsequently sold to its second and last owner in November 2019 with approximately 8,700 miles at the time of sale. The last owner of the Aston clocked less than 800 careful miles during his custodianship and by maintaining the motorcar at the highest standards.

The motorcar is free of any incidents with the original paint intact and the breathtaking Spice Red interior unblemished, further attesting to the low mileage use and extreme care the automobile received throughout its life. The immaculate provenance is substantiated by a non-derogatory Carfax report that may be supplied upon request. The sale of the 2018 DB11 is also accompanied by a branded indoor dust cover and an umbrella stowed in the luggage compartment.

Speedart Motorsports invites all serious inquiries and interested parties to witness up-close and personal this formidable GT at our Design District motorsports gallery.