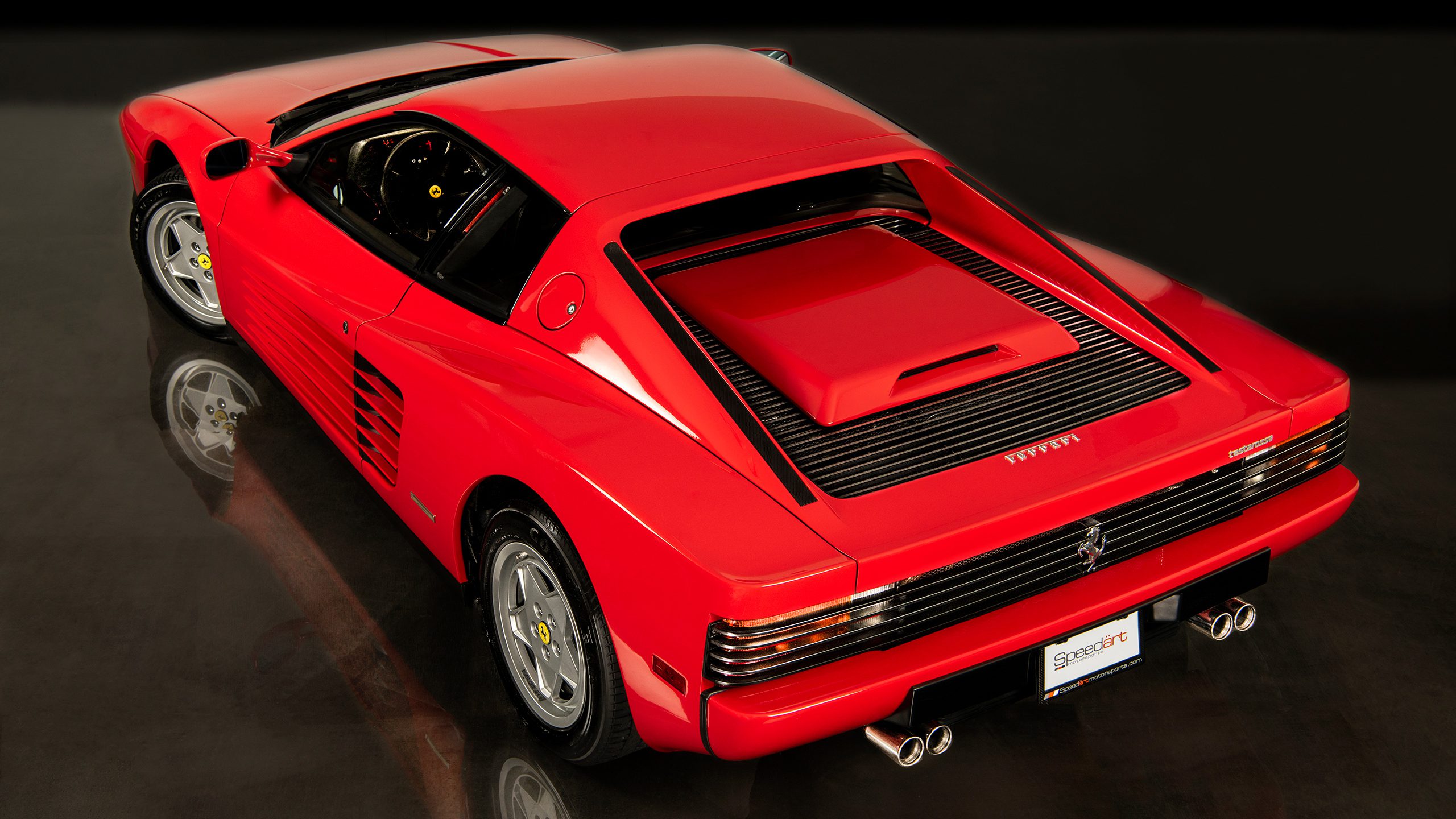 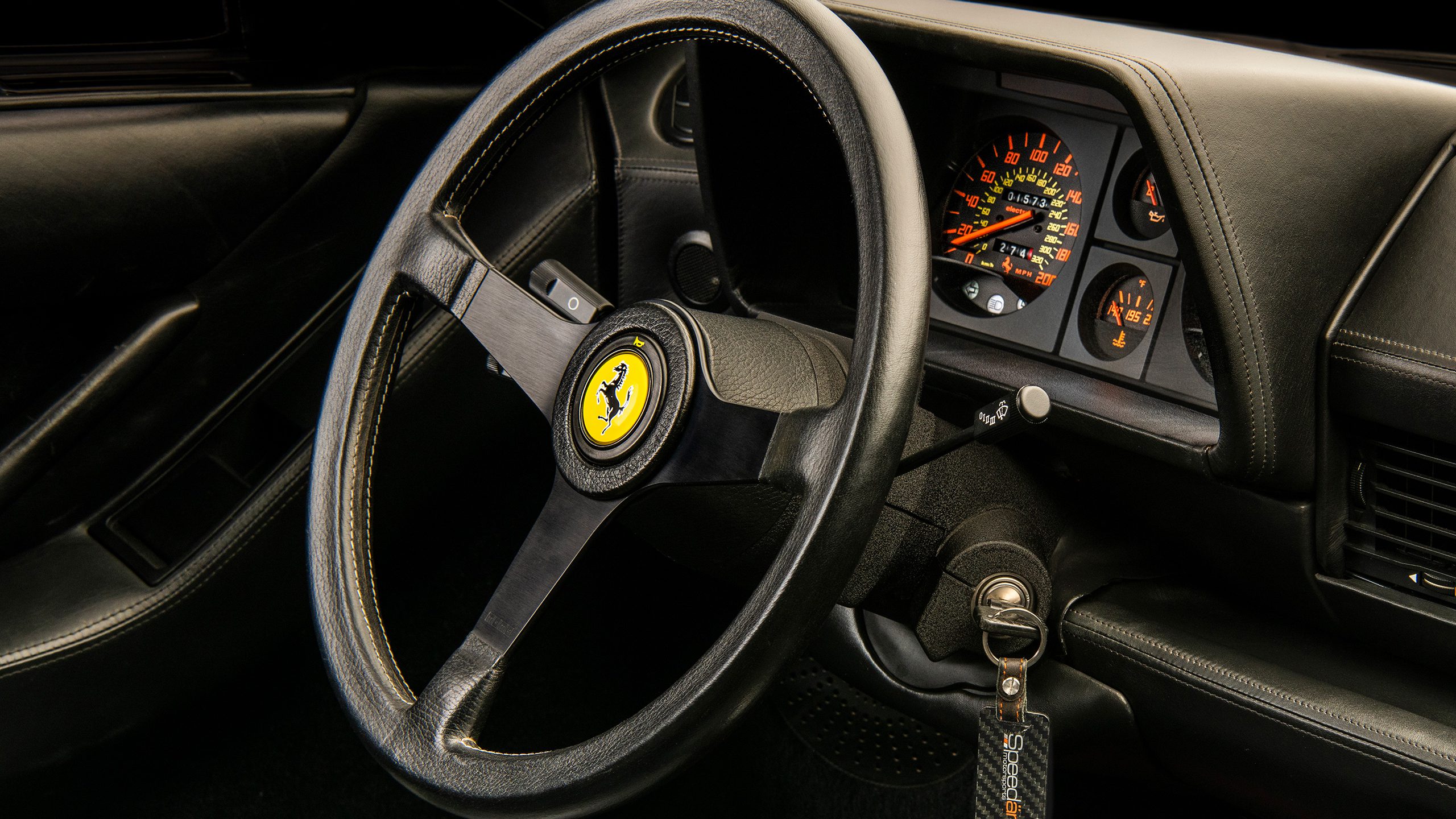 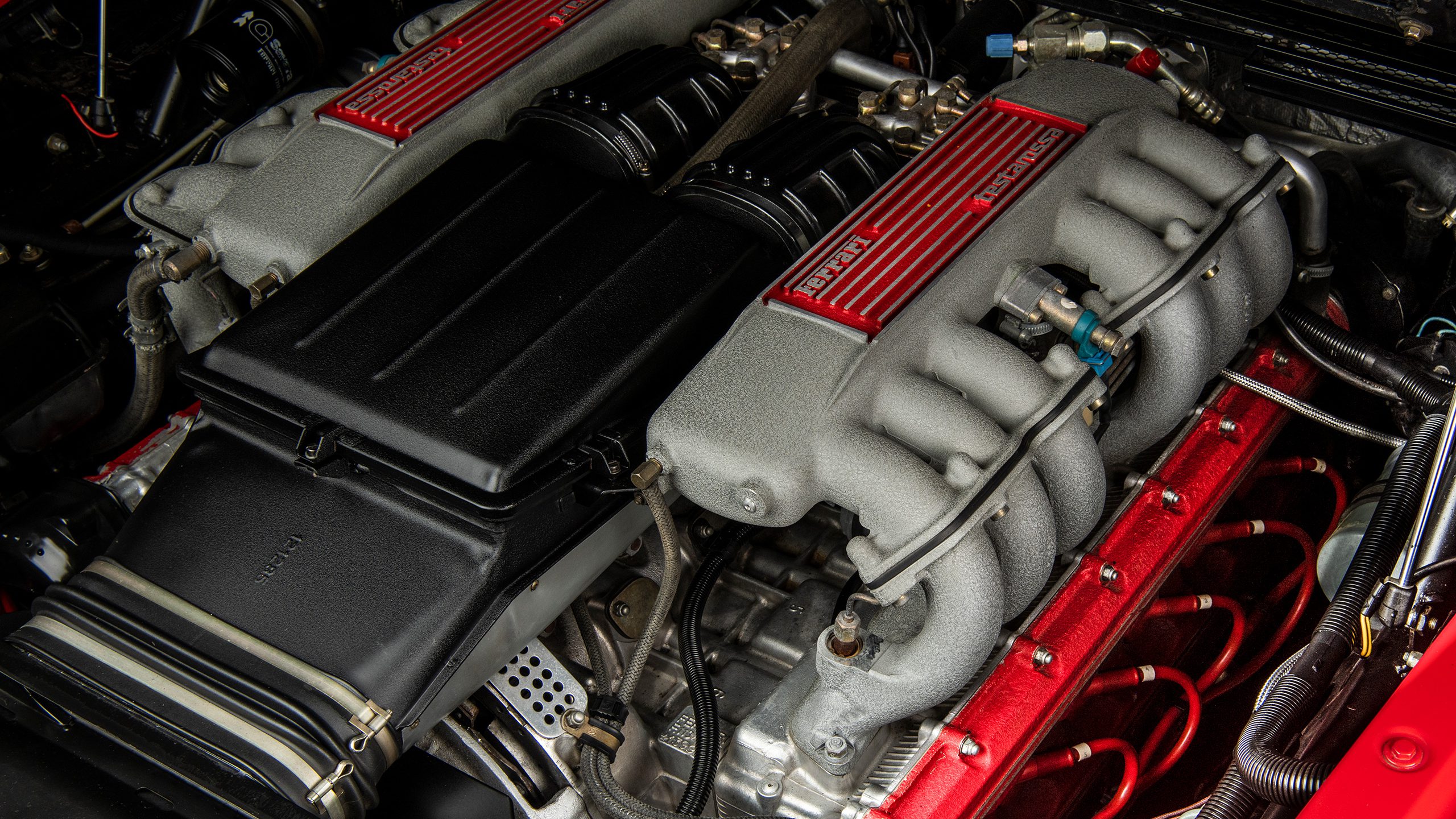 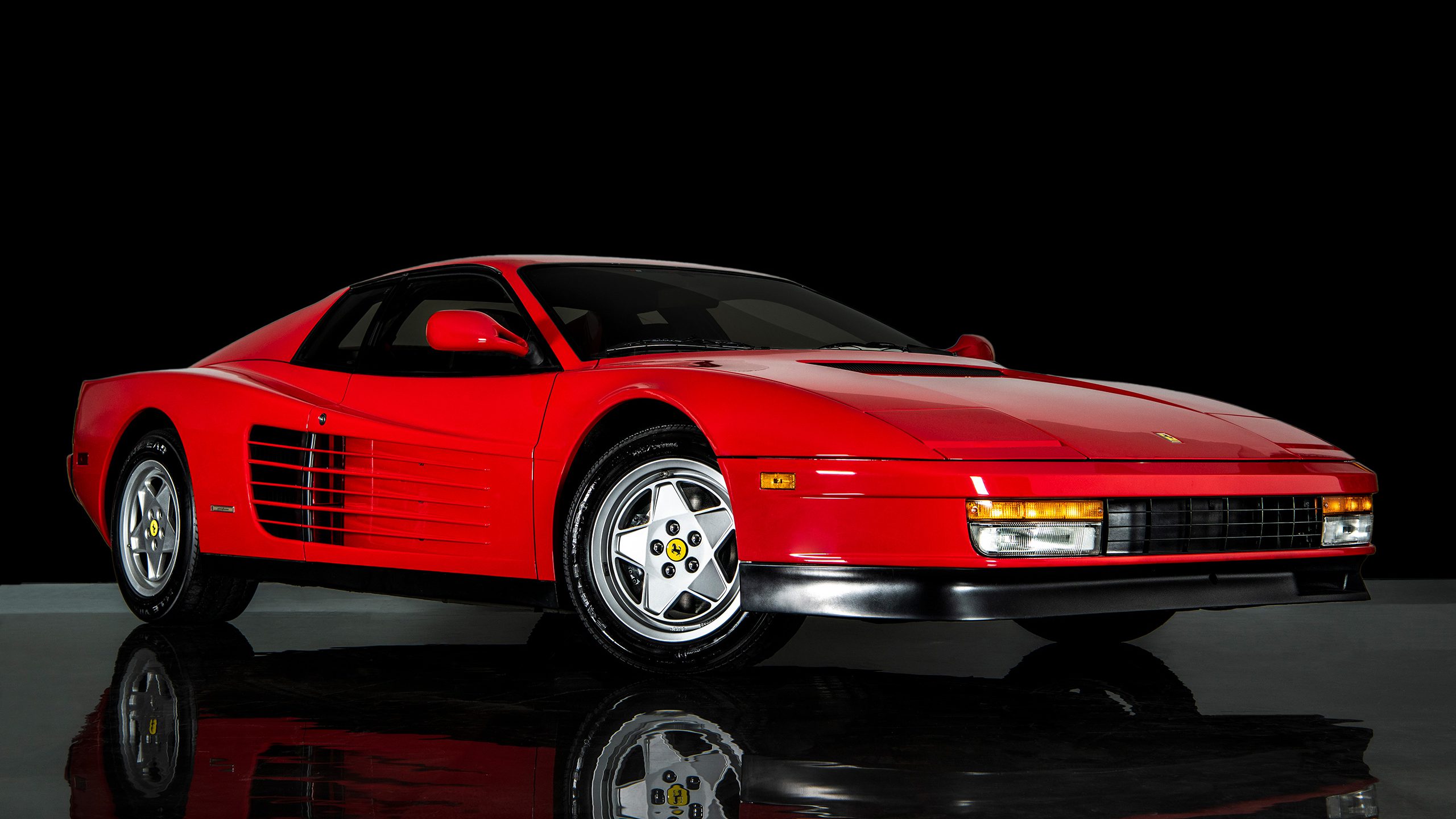 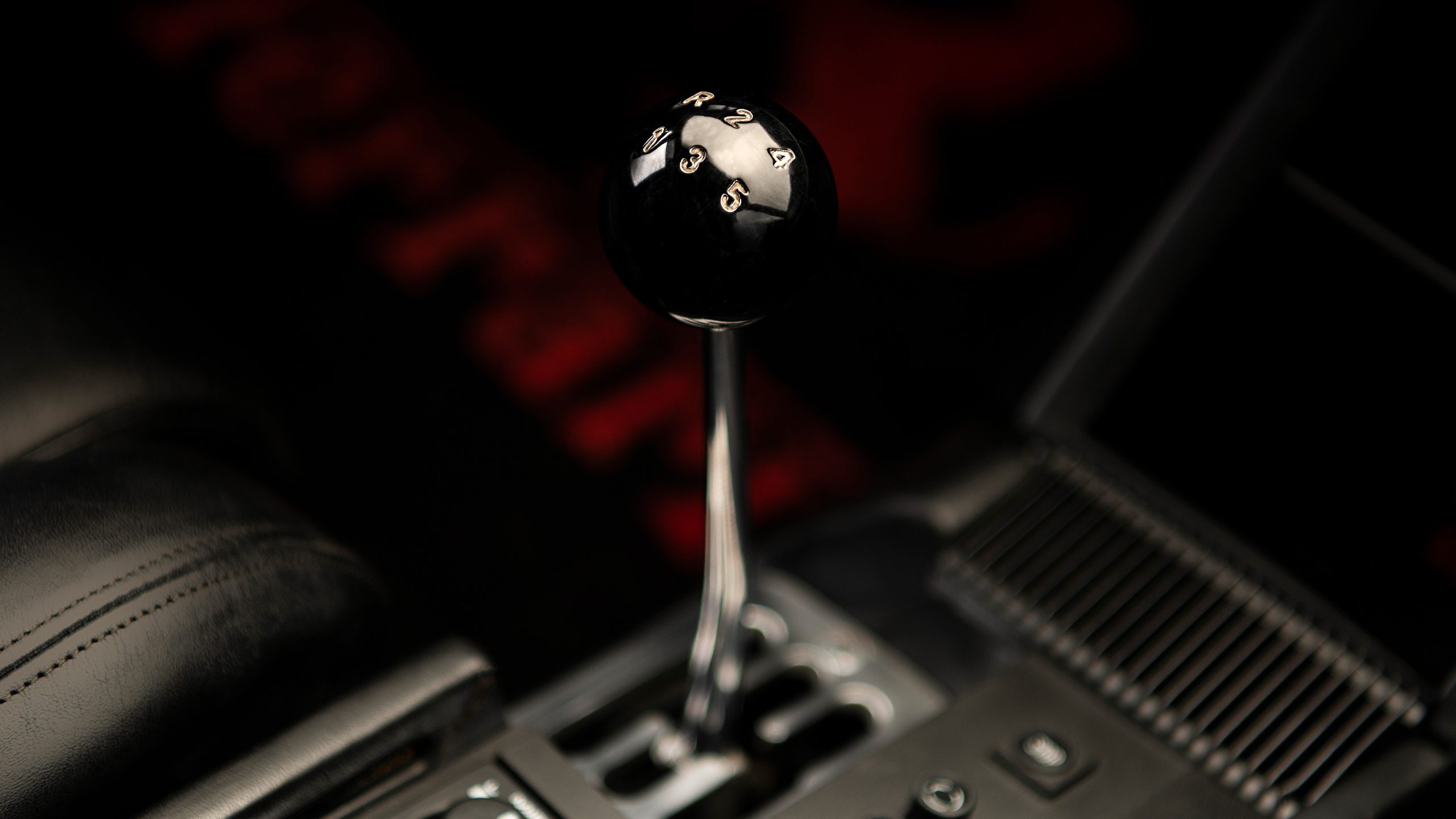 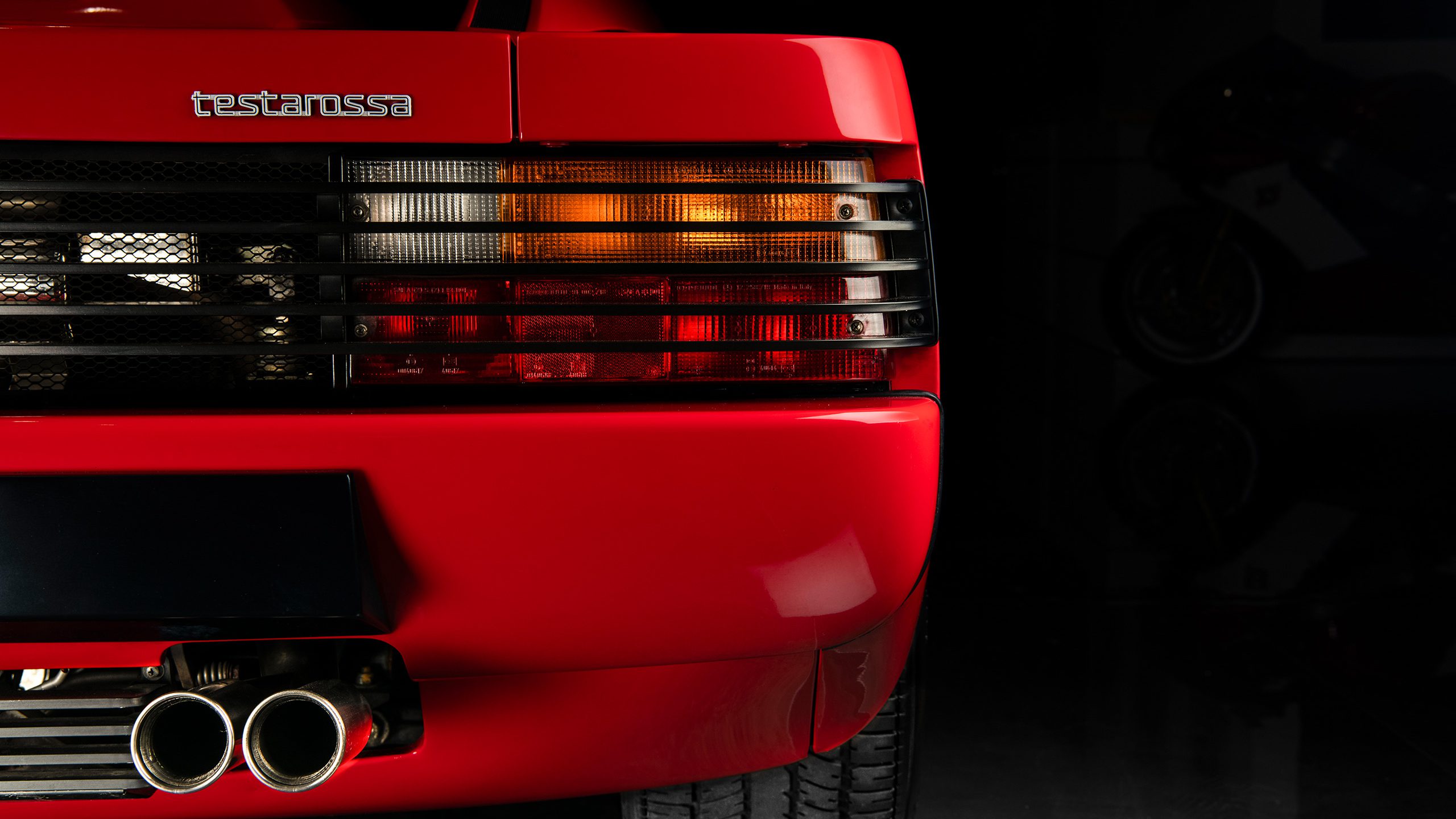 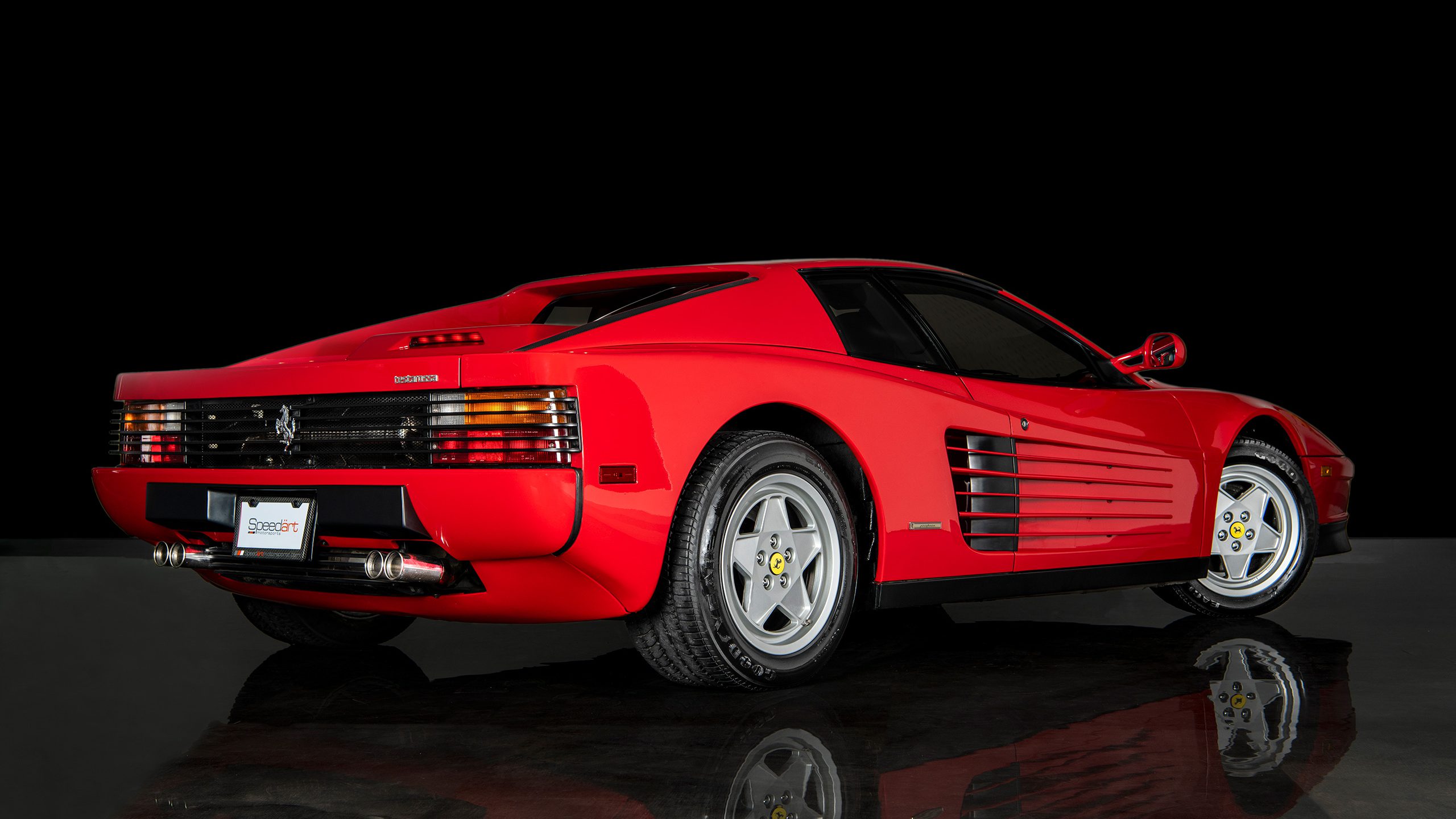 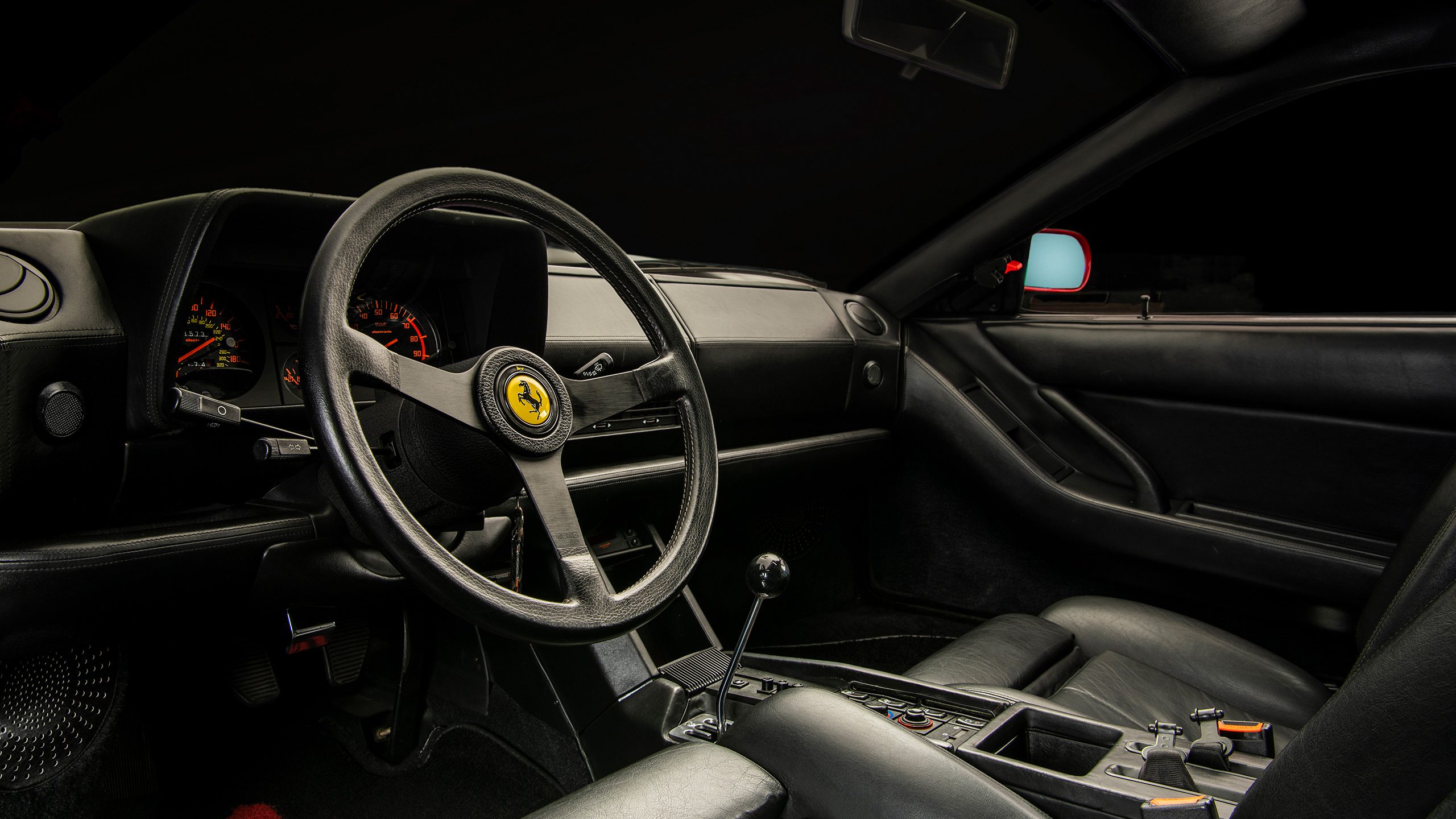 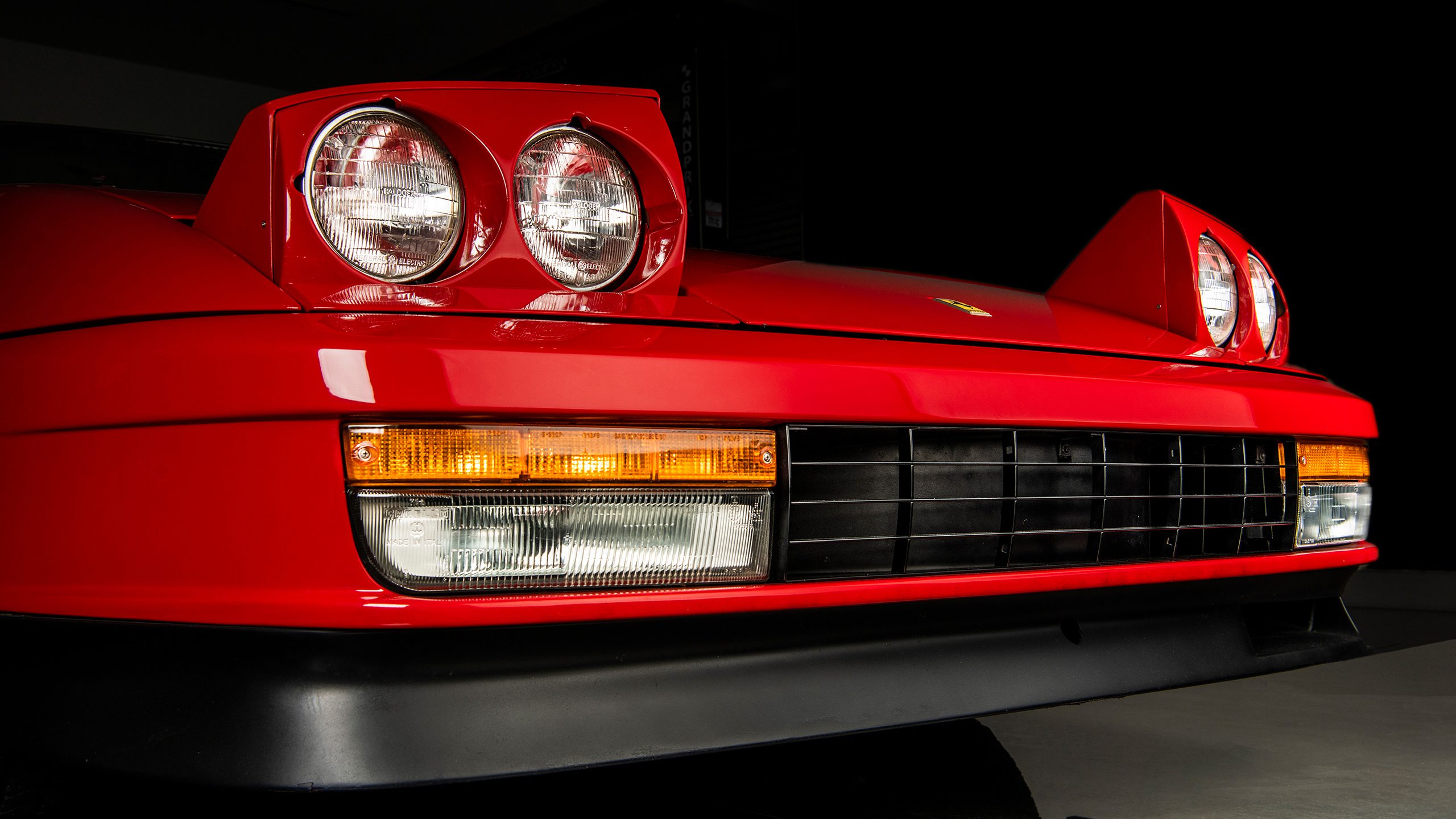 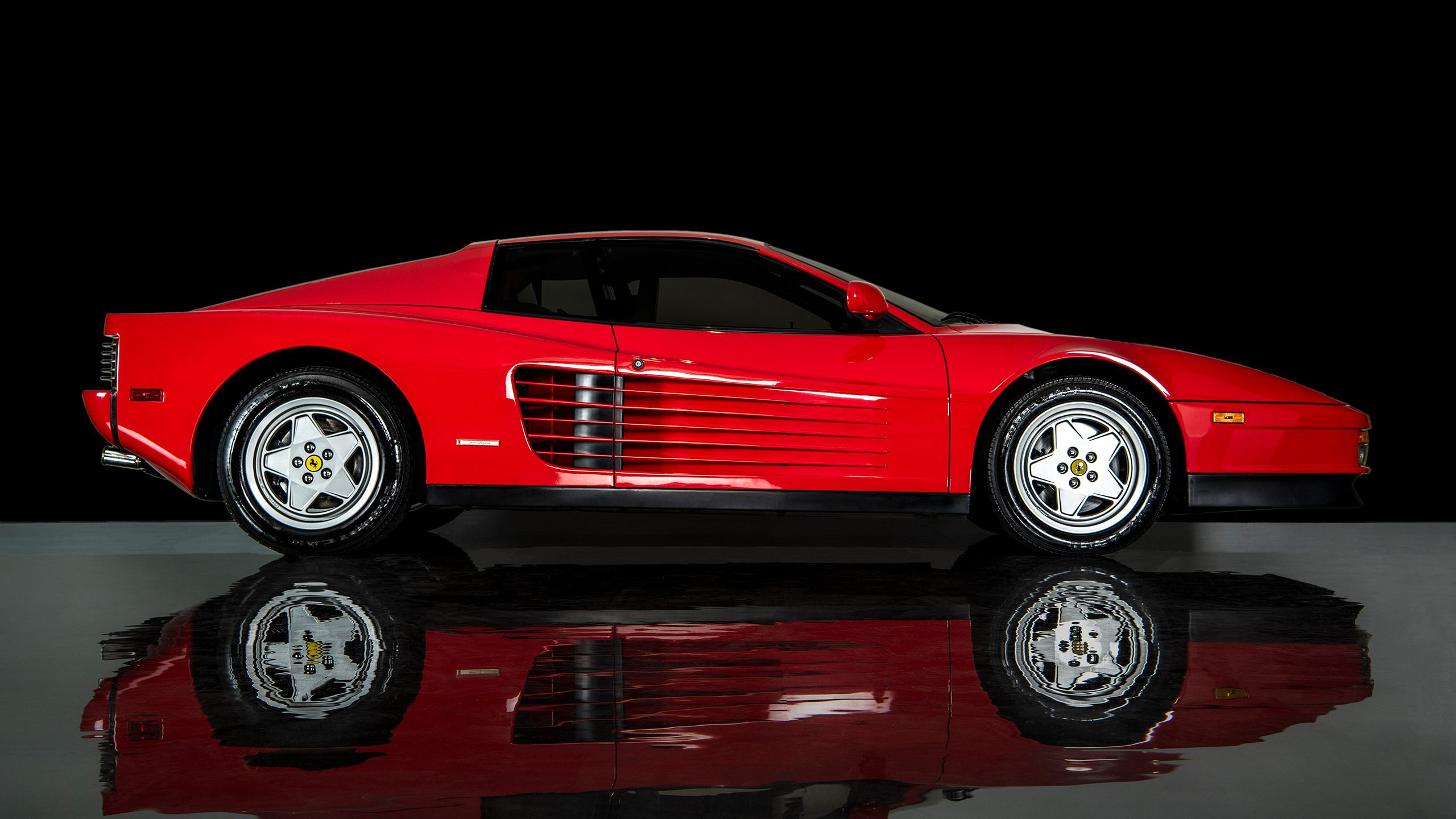 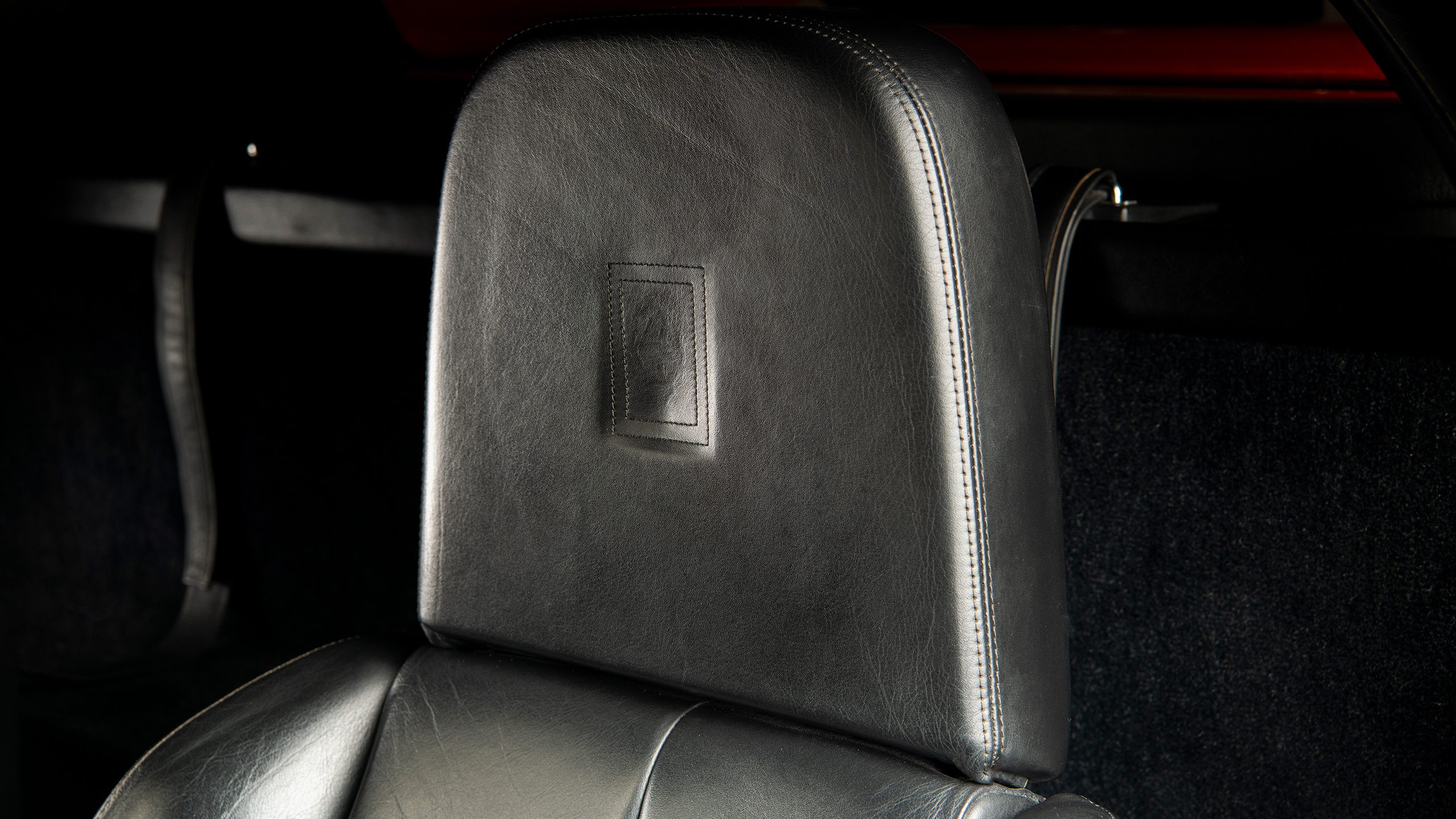 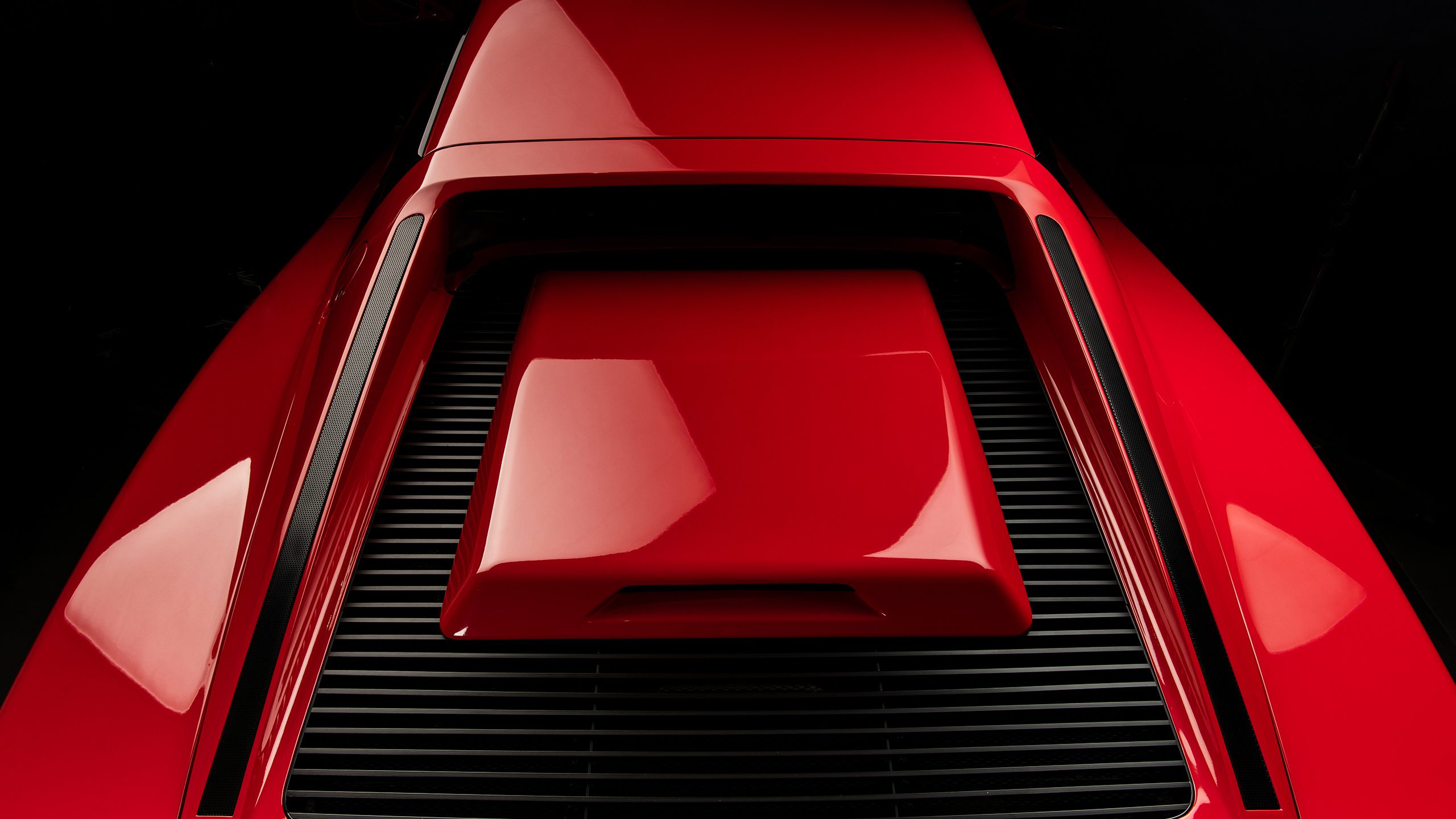 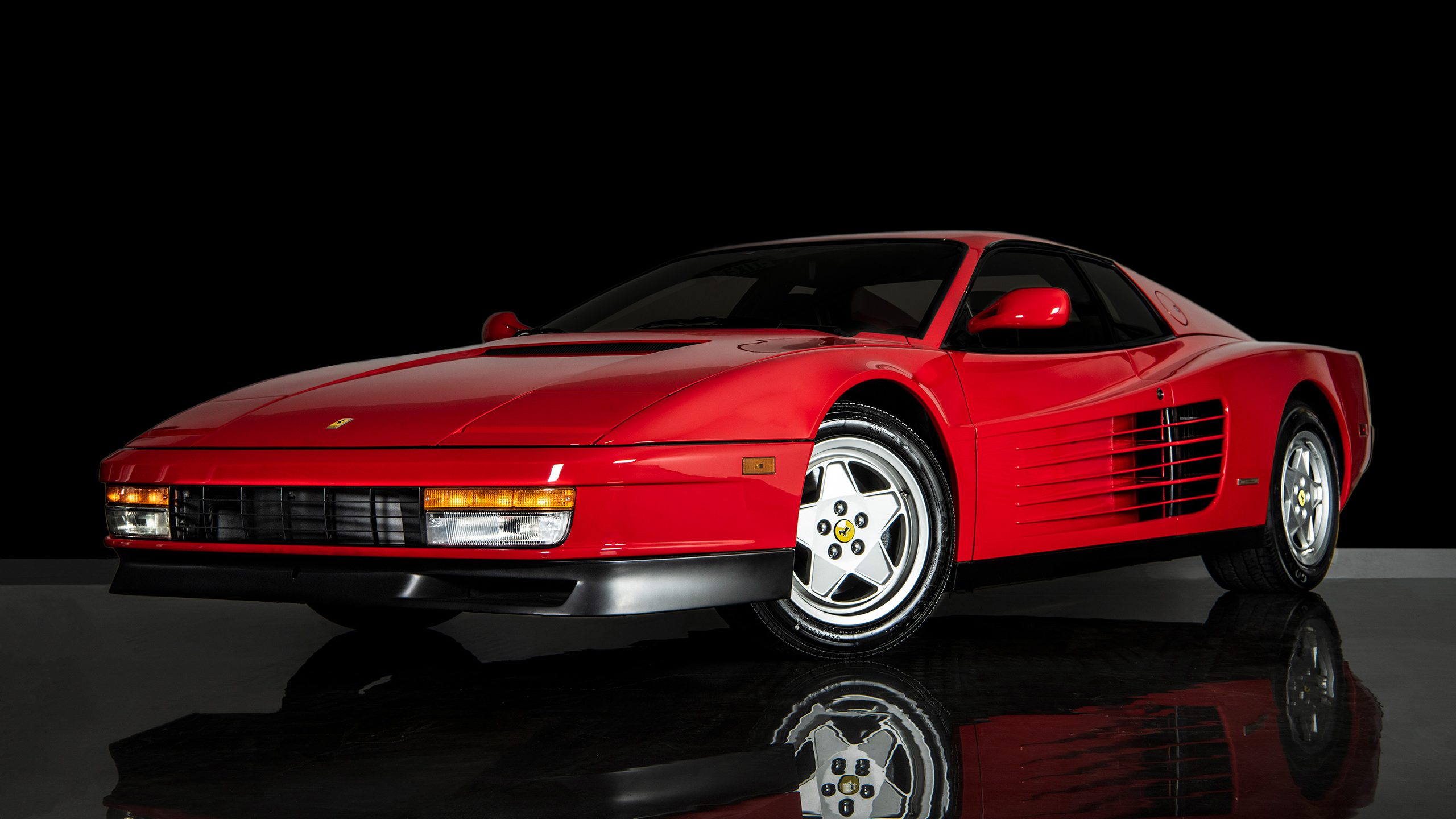 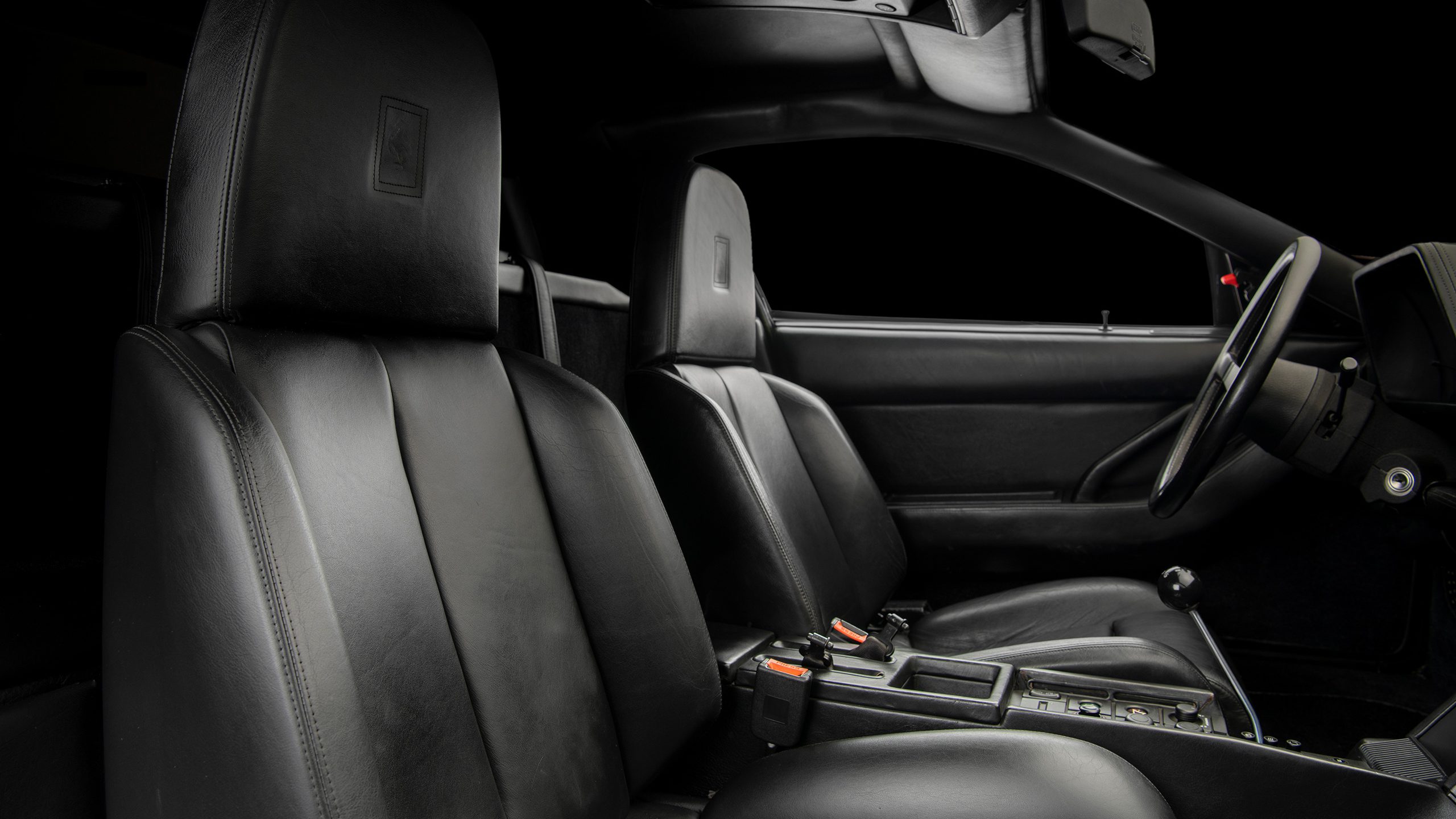 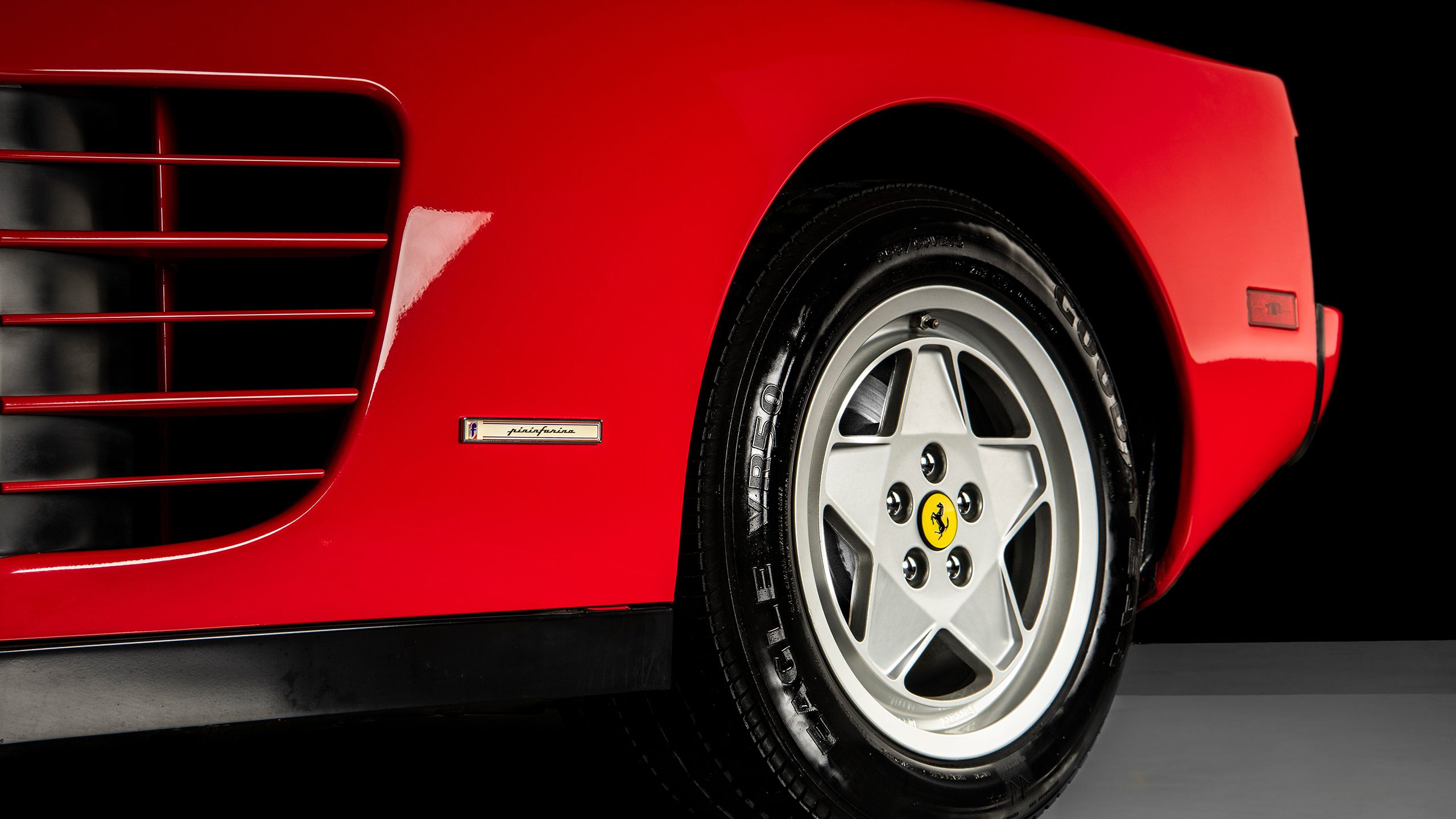 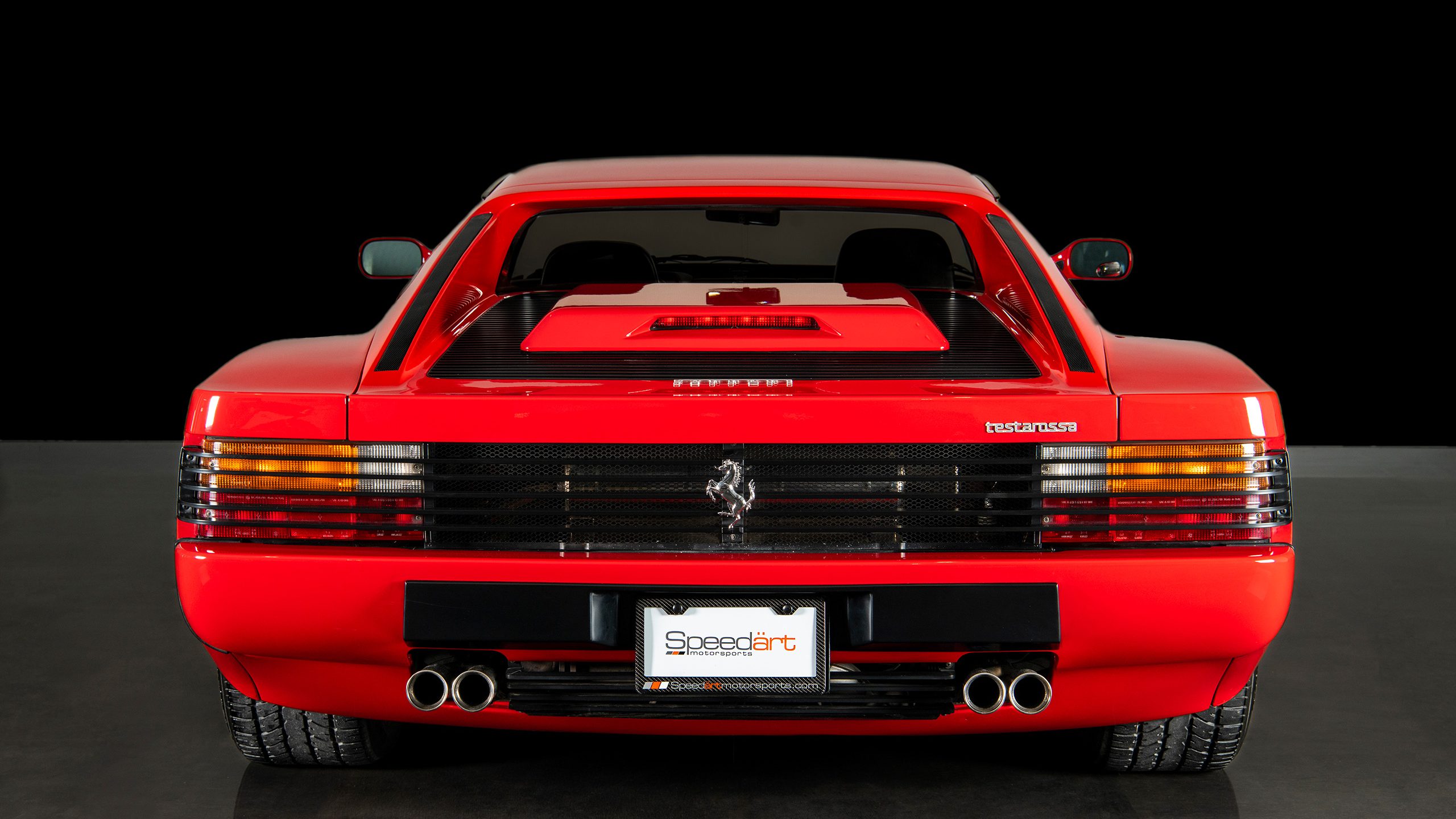 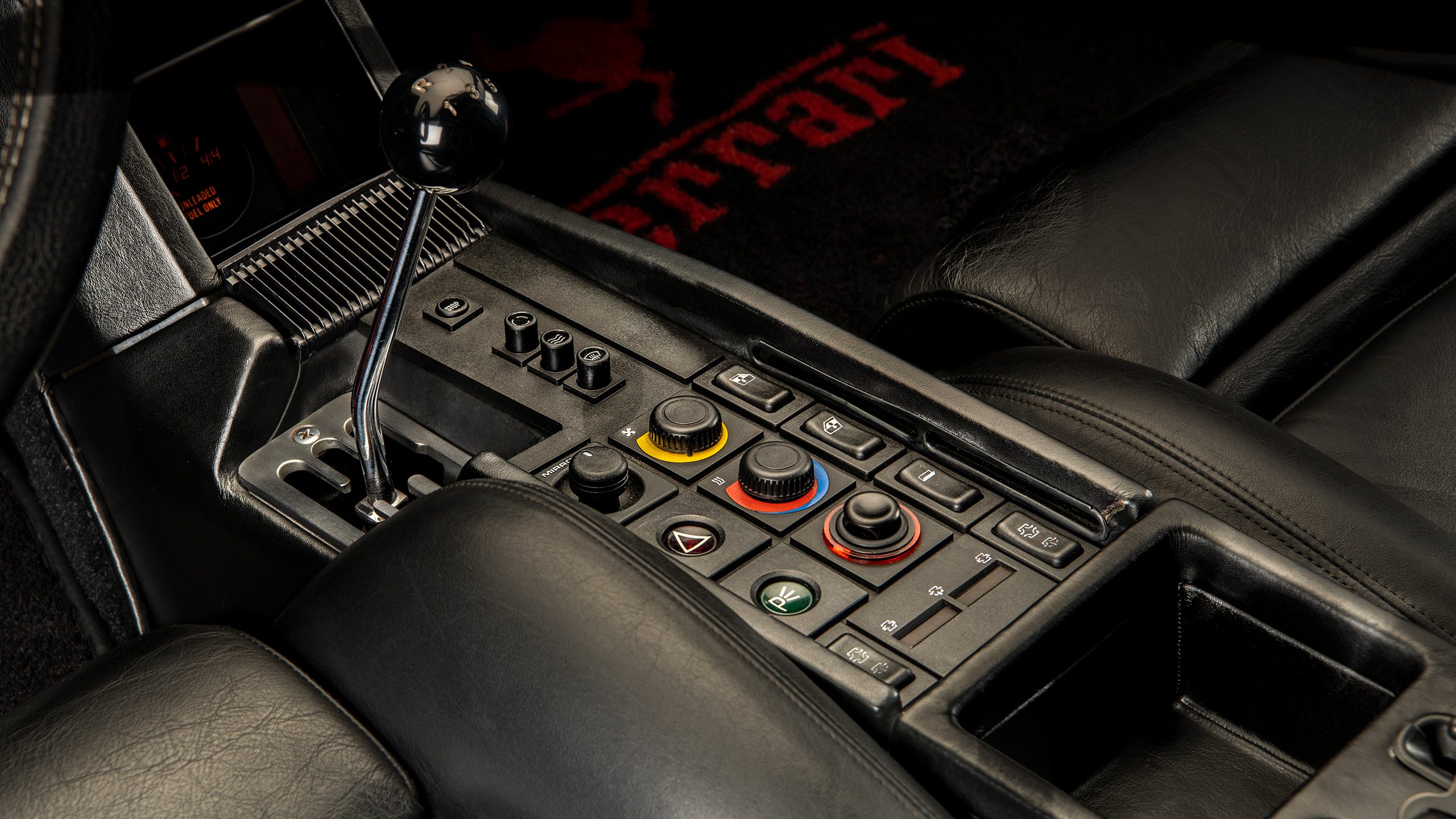 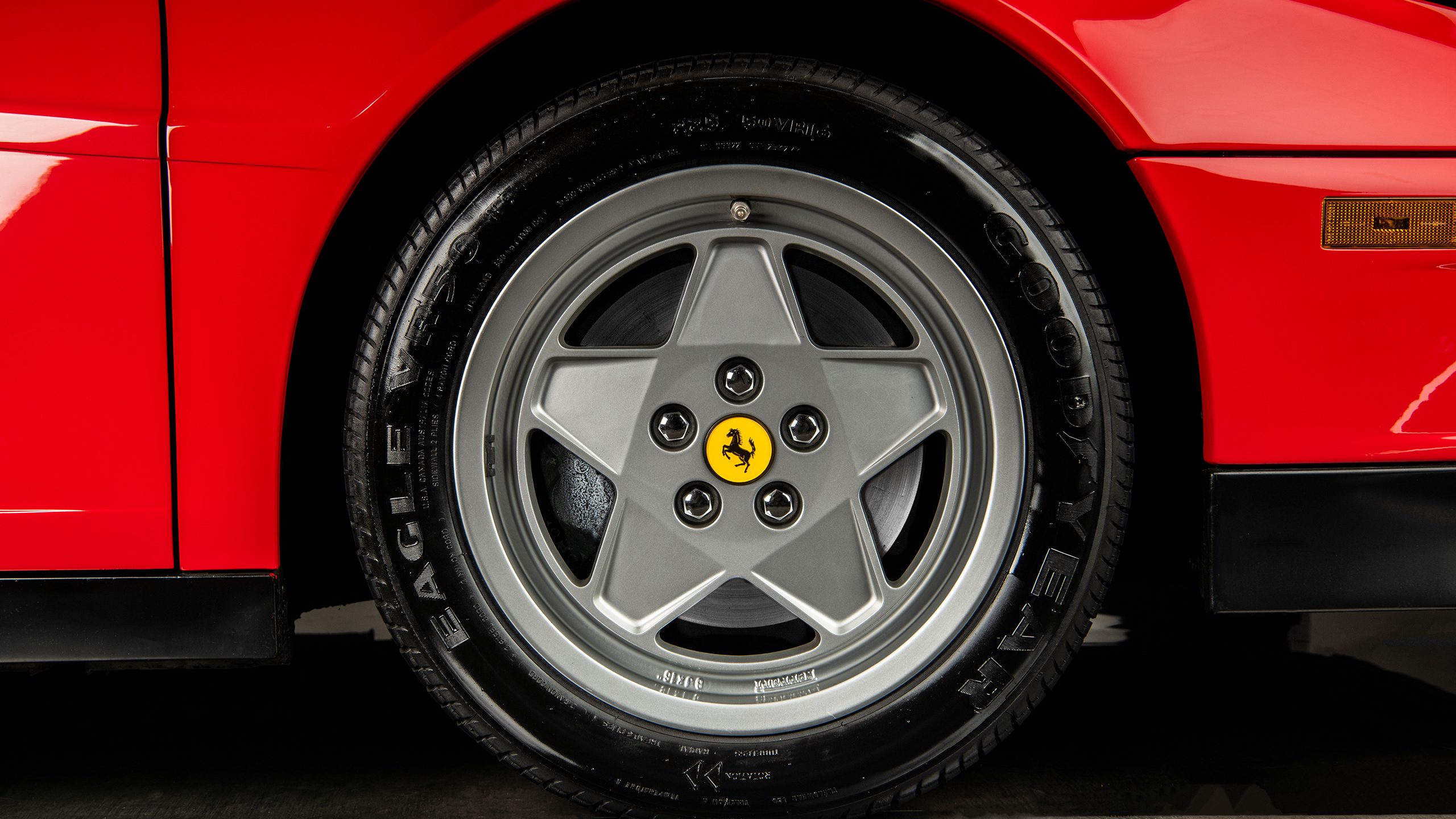 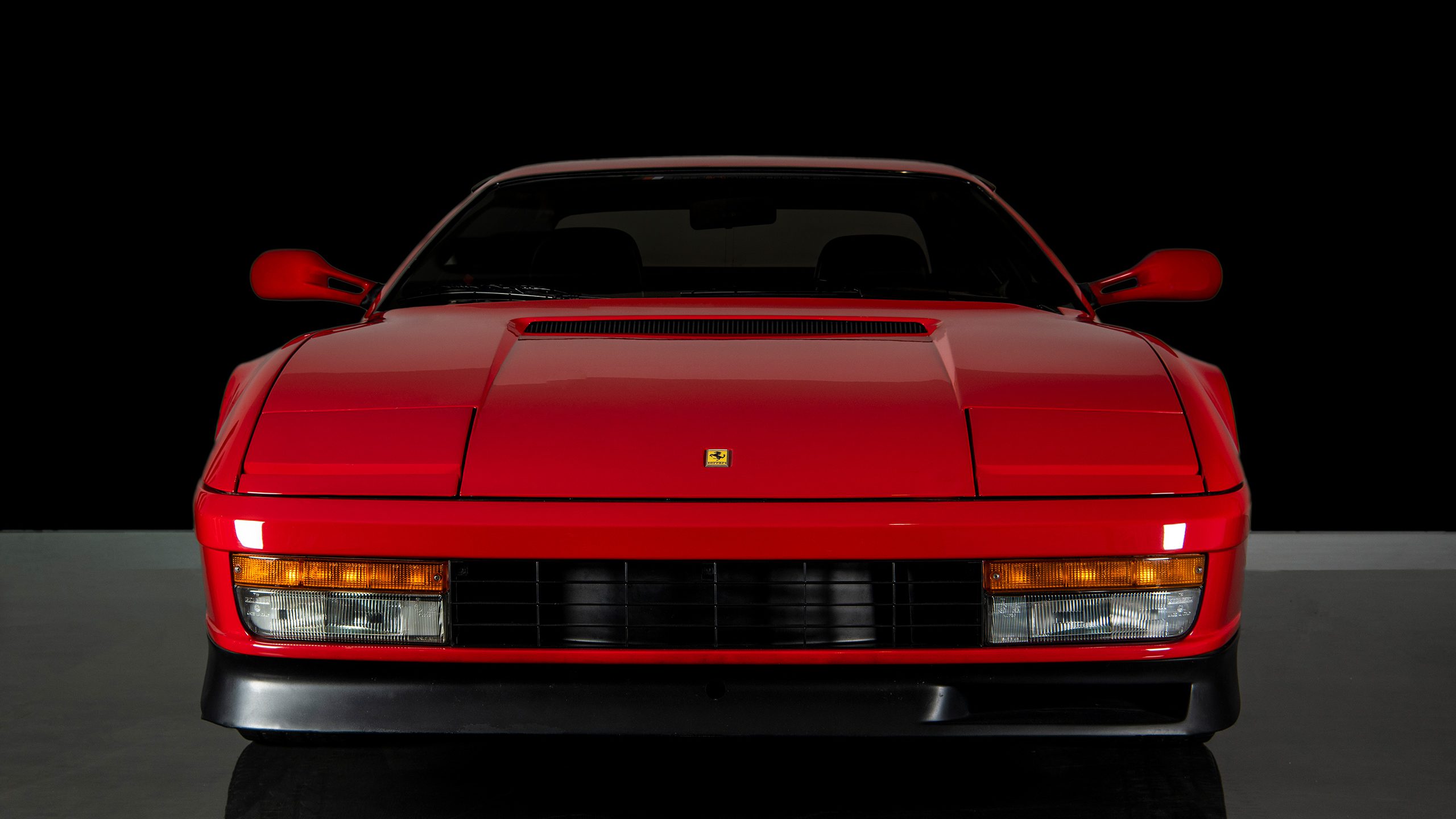 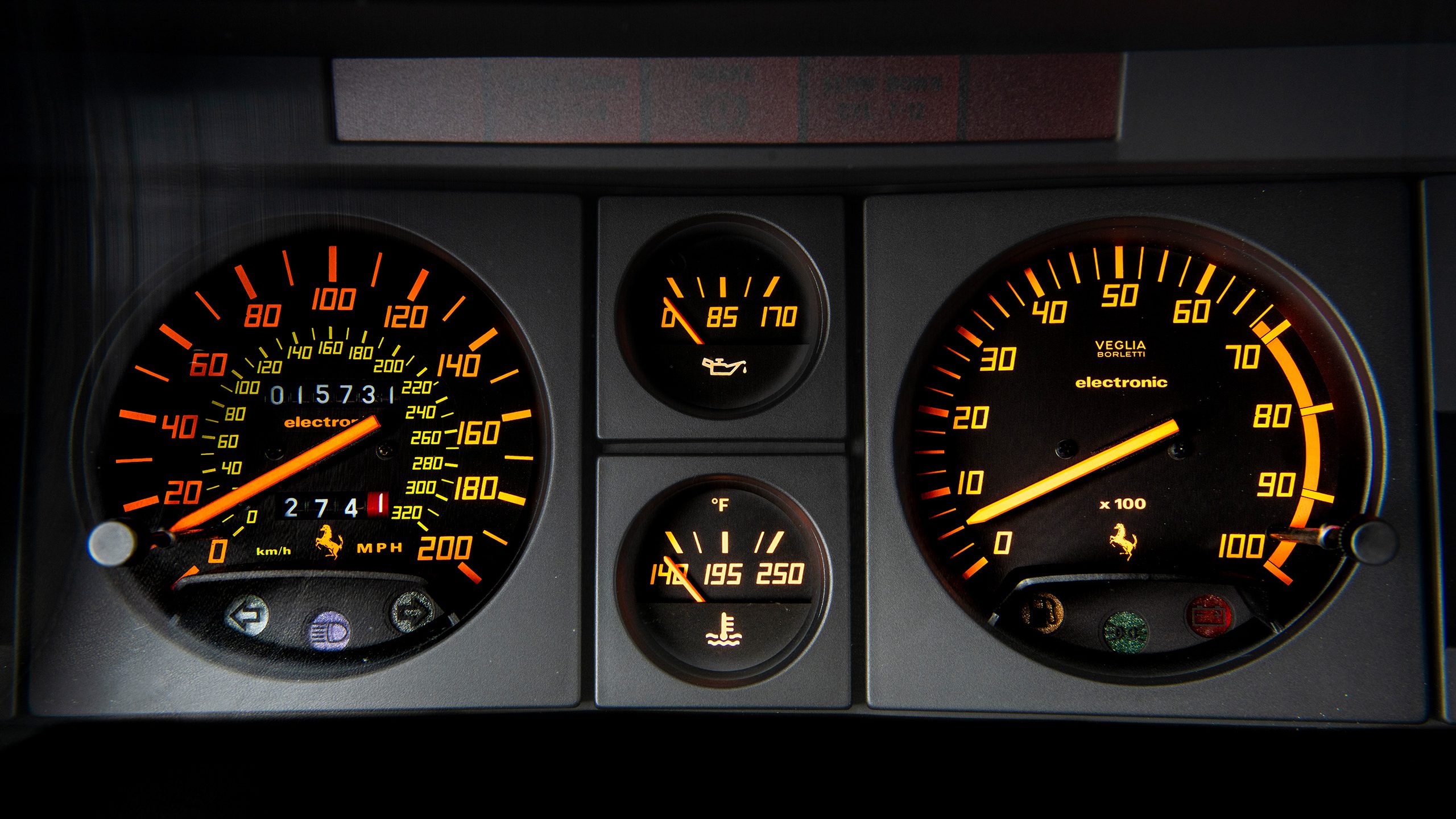 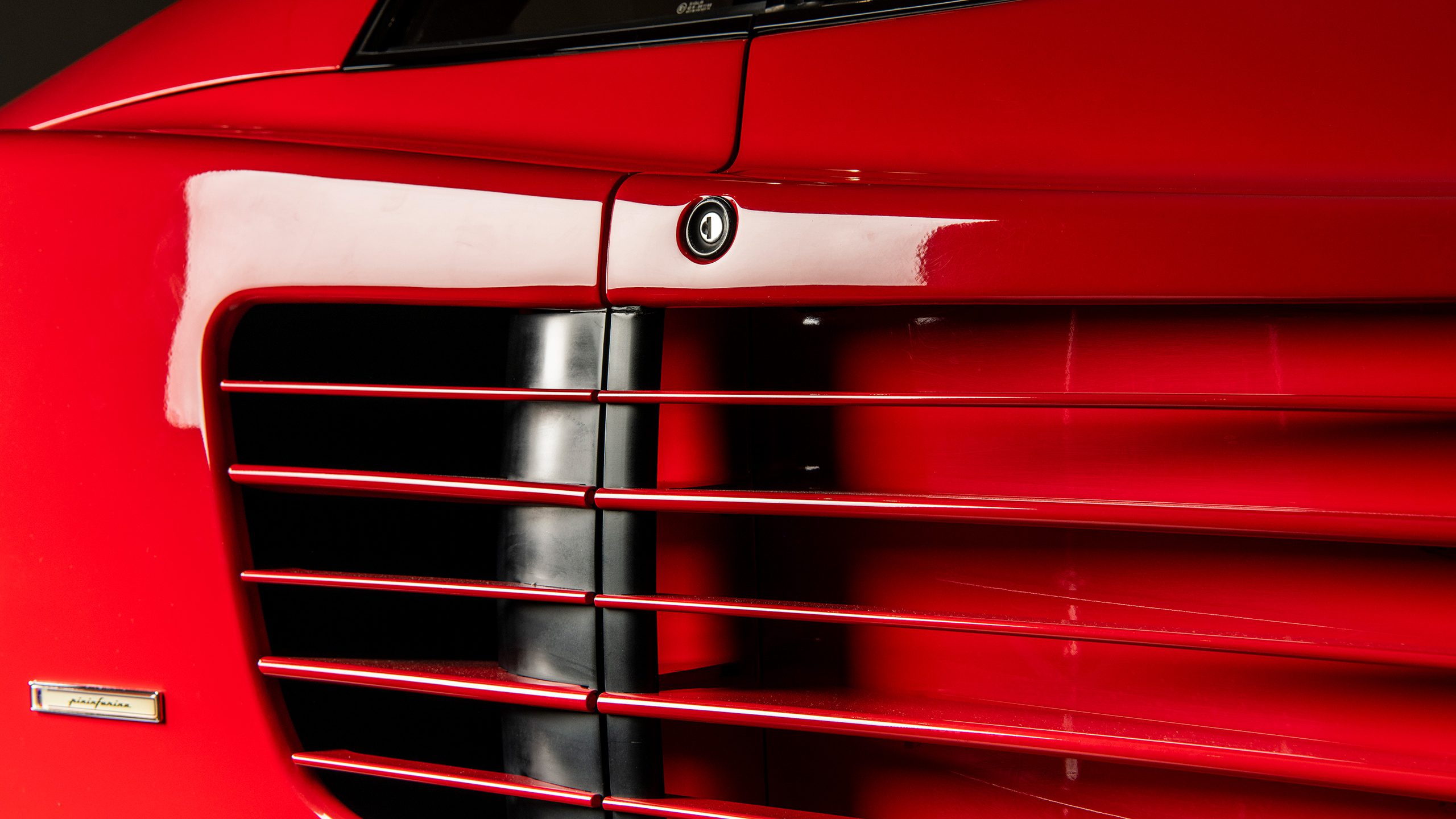 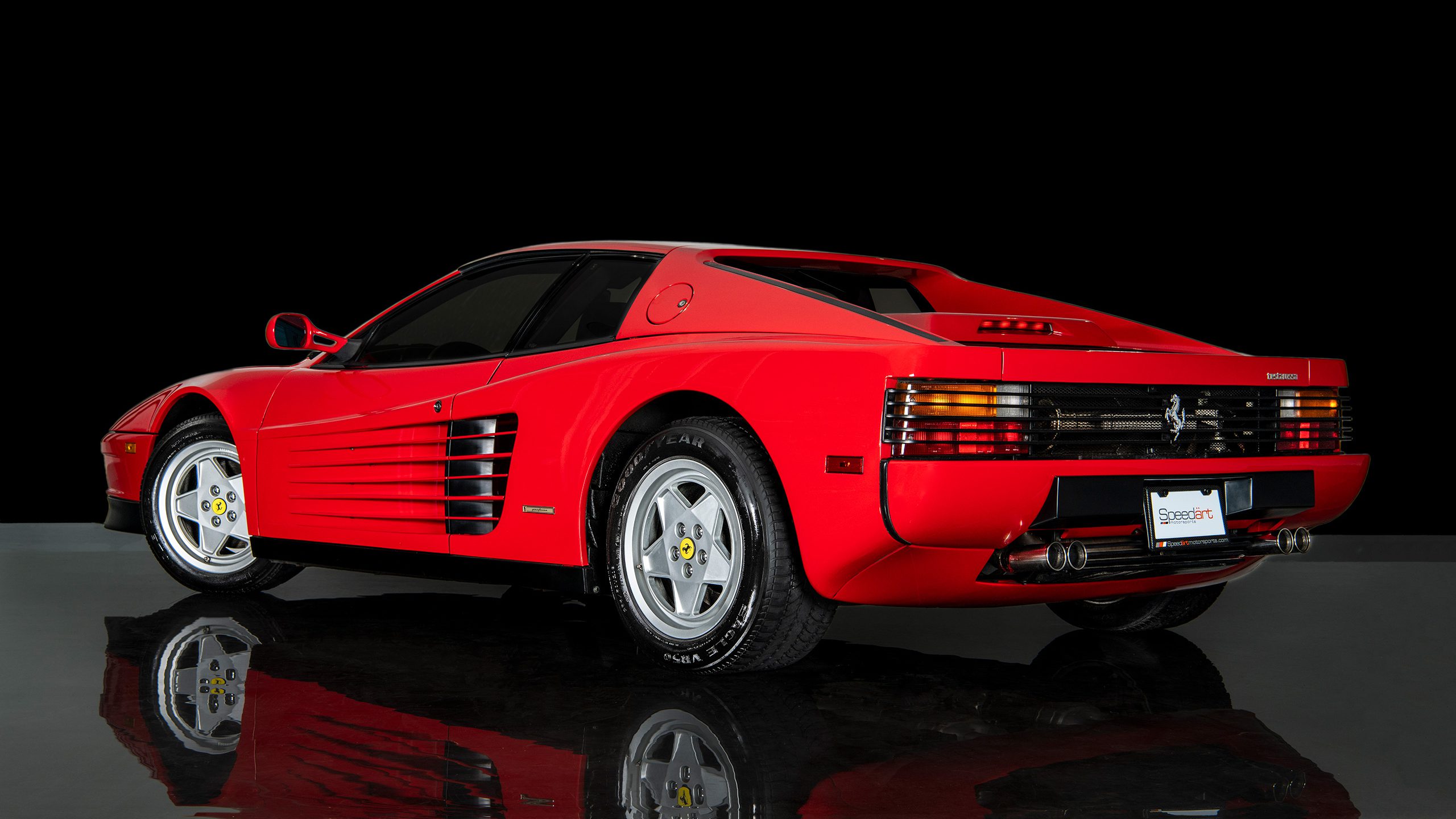 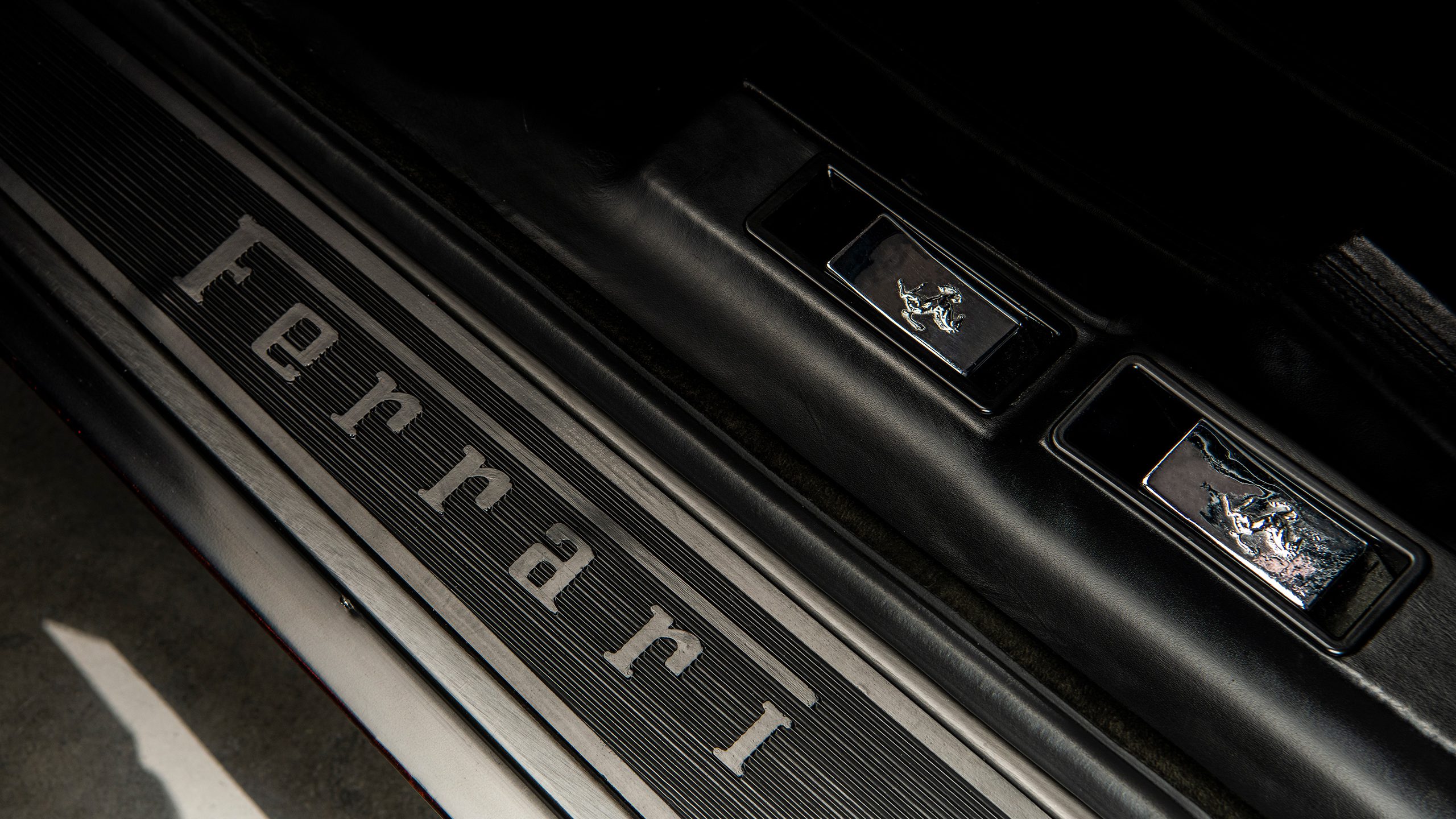 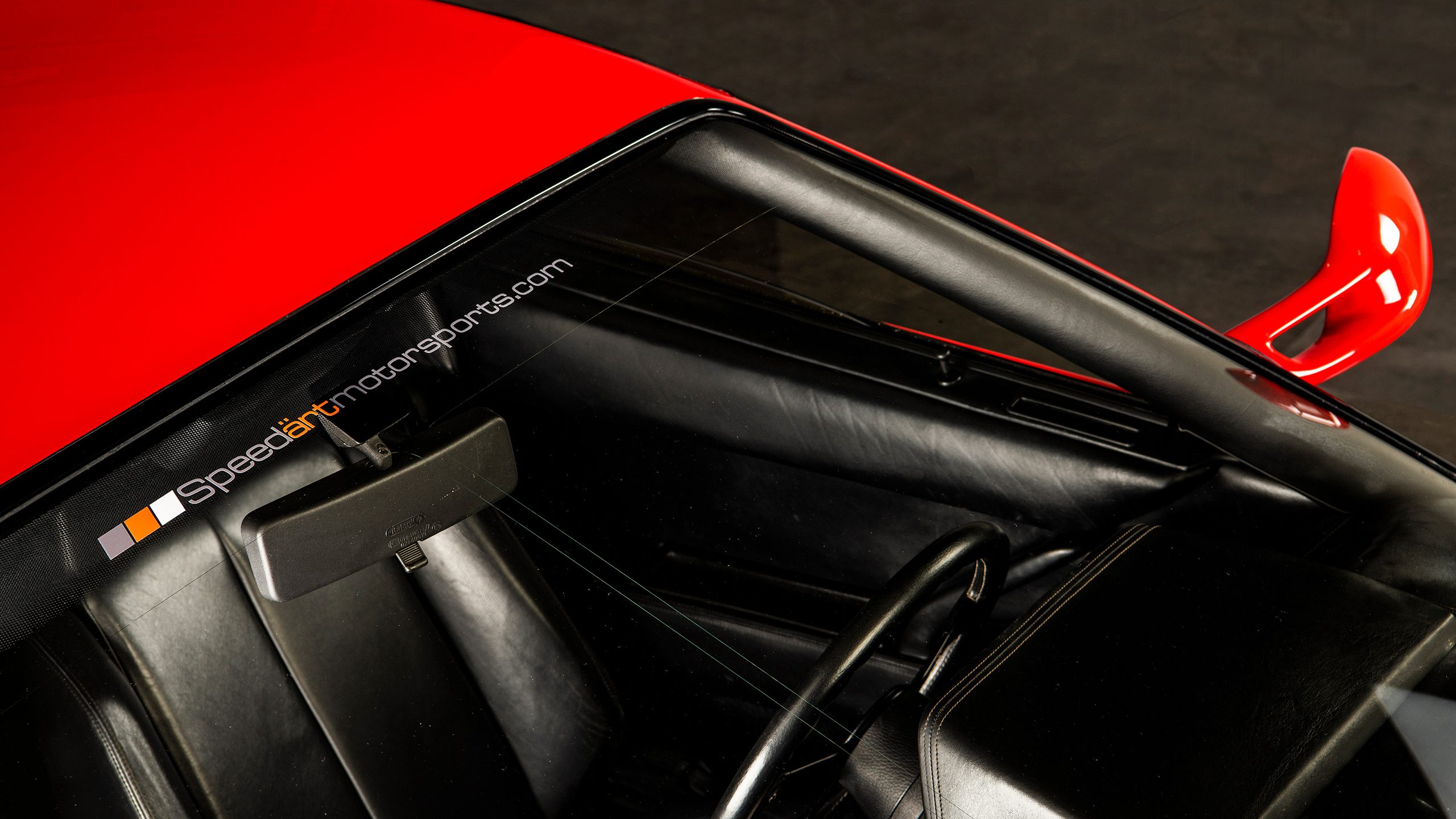 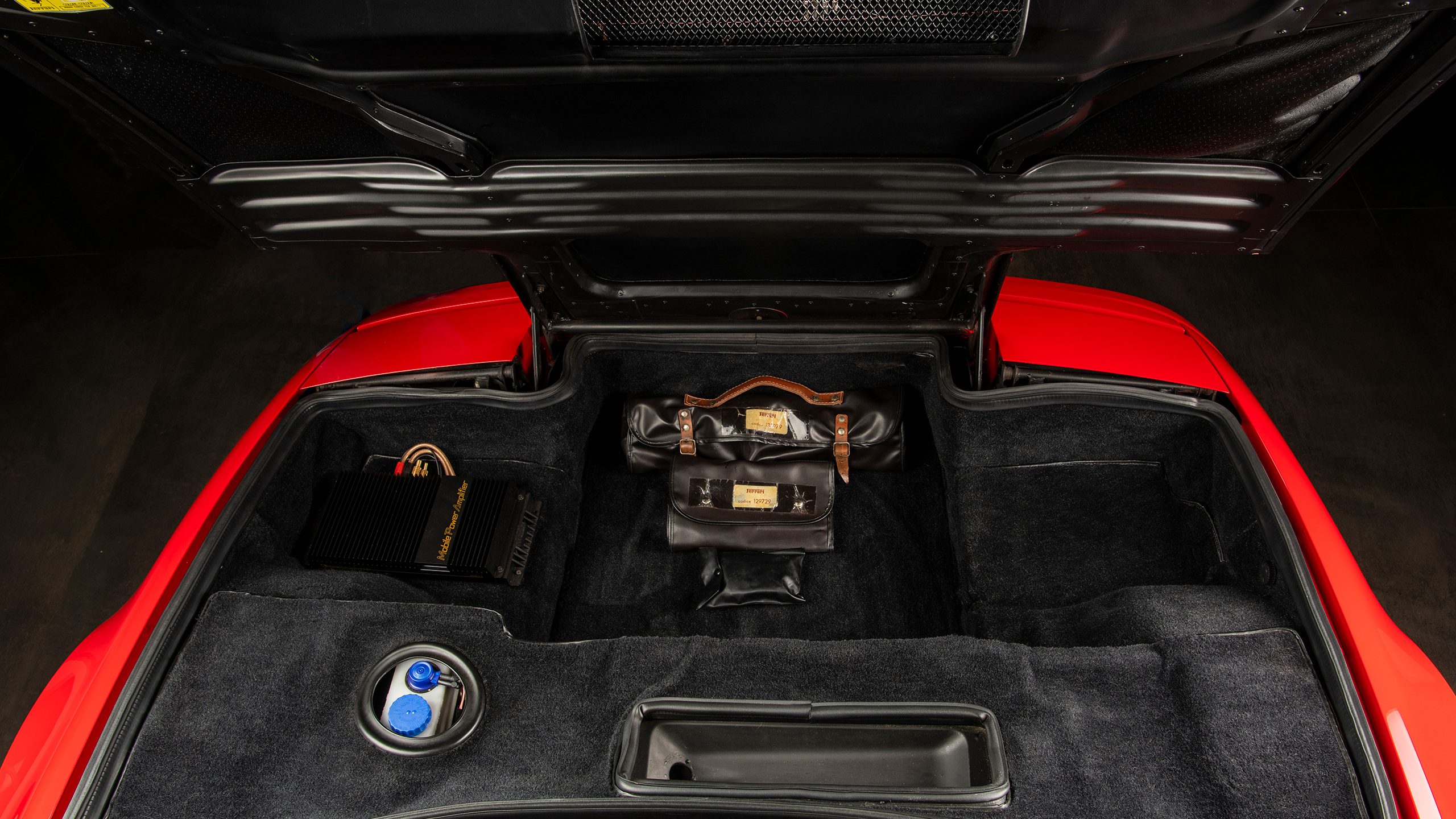 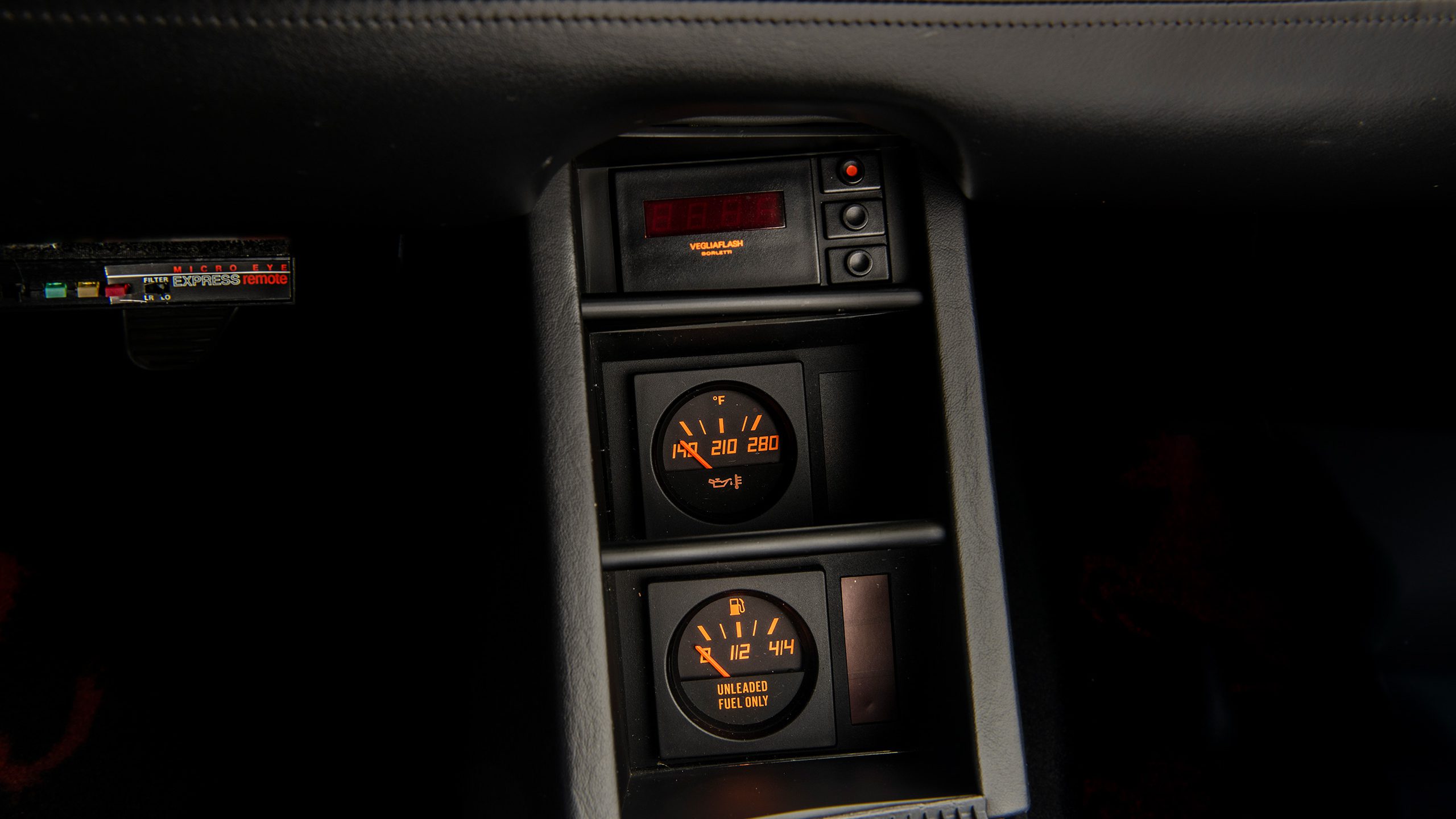 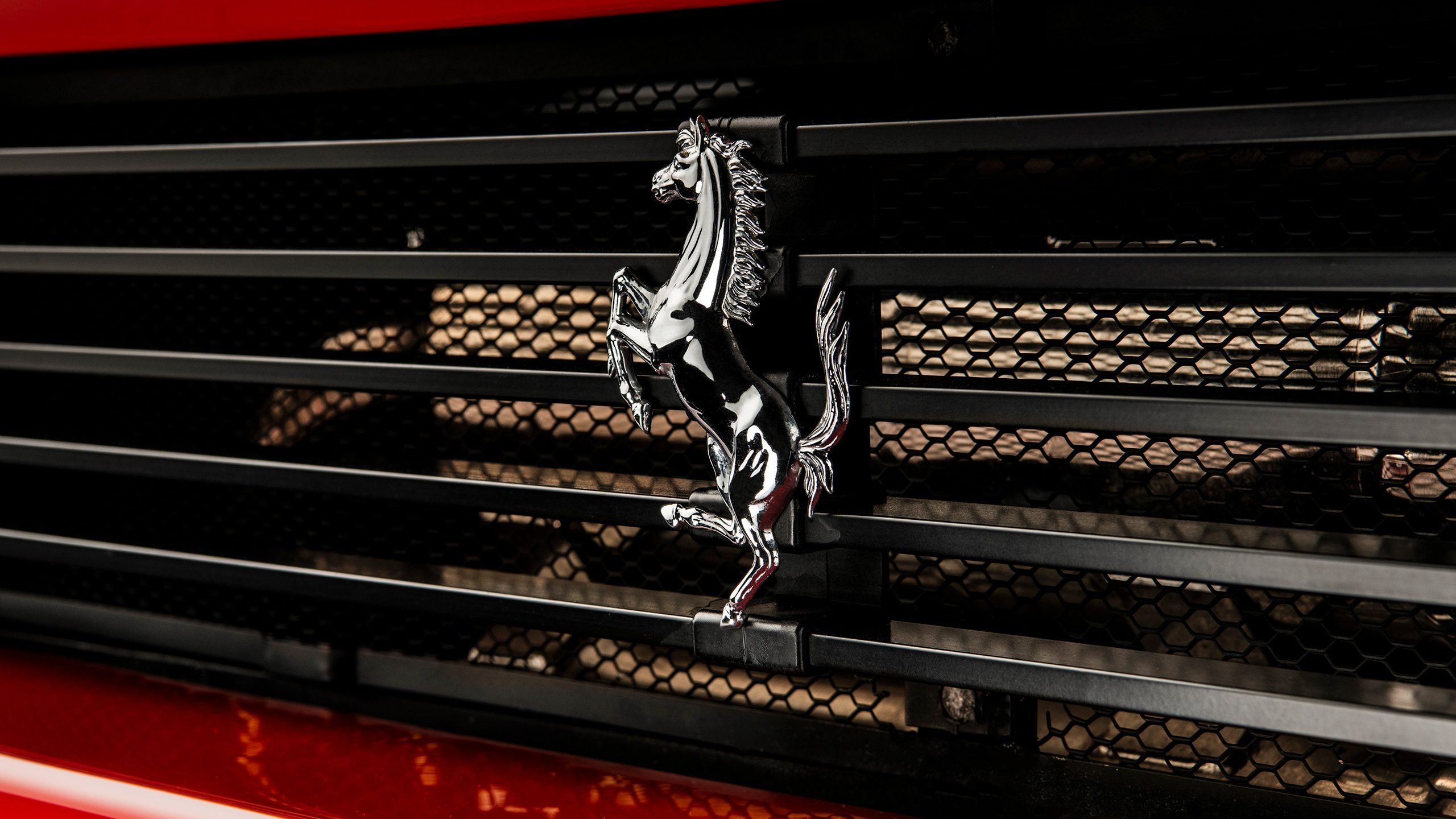 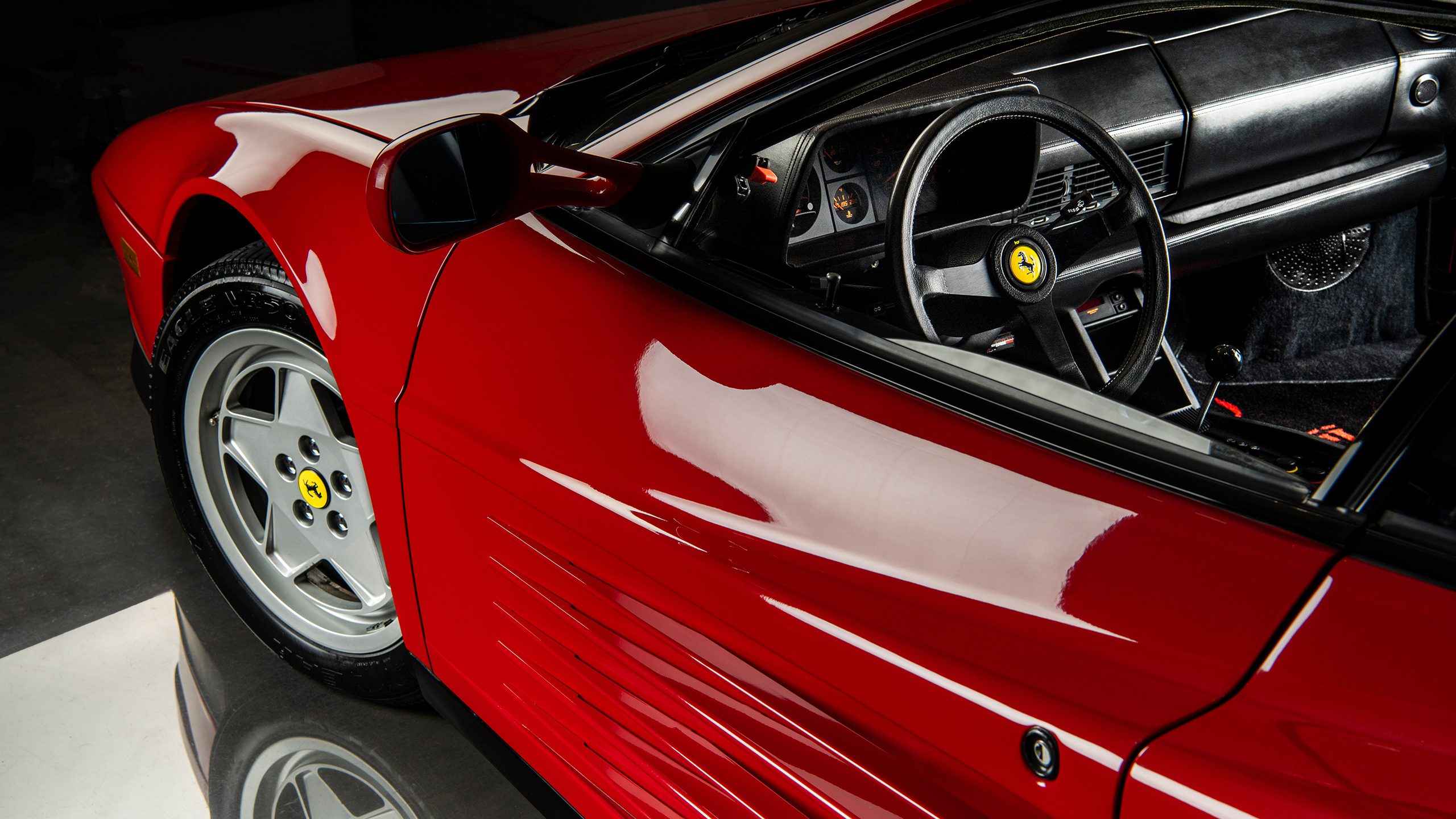 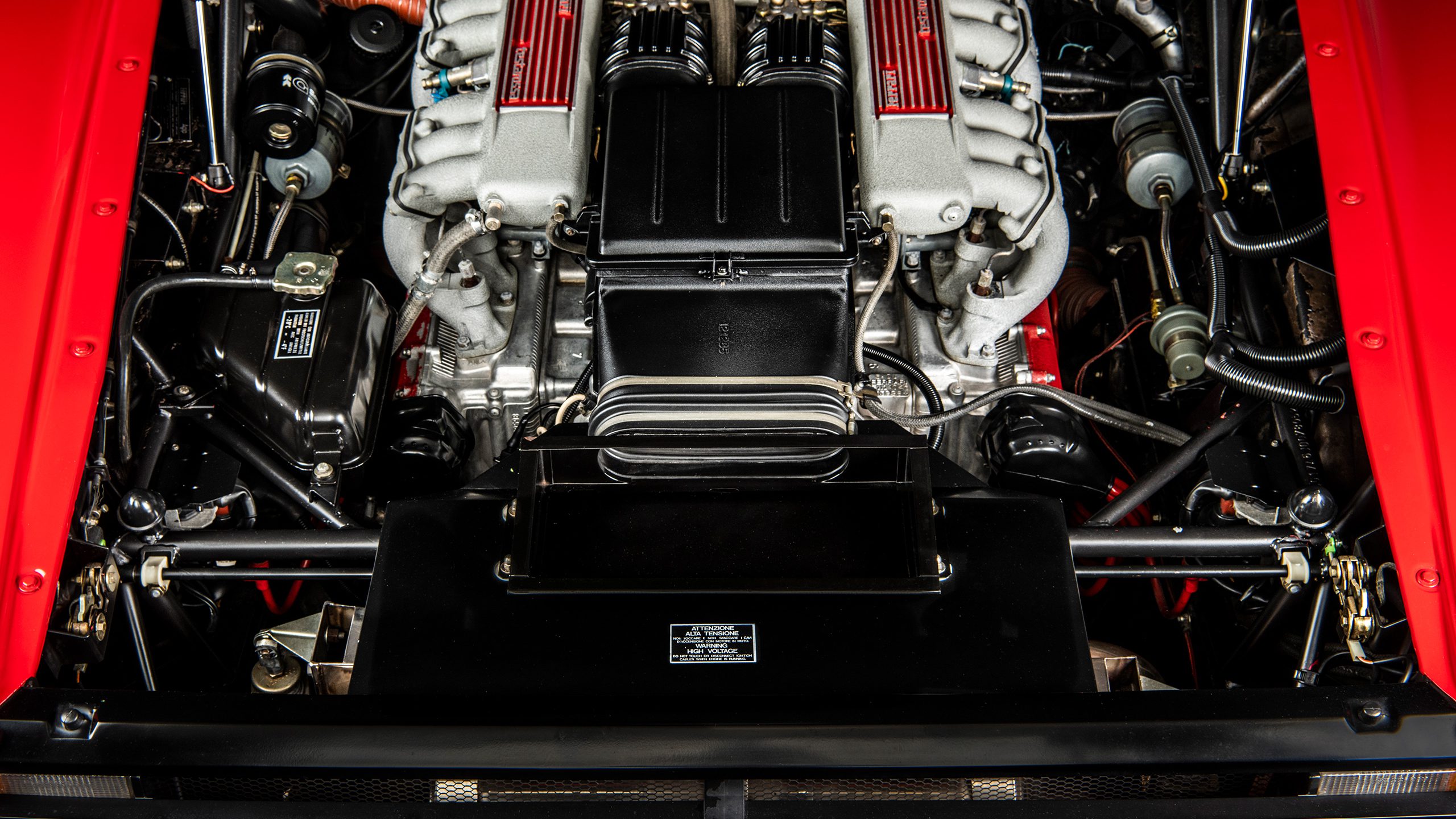 “While most car manufacturers launch new models at car shows, Ferrari chose to introduce the Testarossa at a slightly more exotic location: a nightclub with dancing girls. In 1984 Testarossa was introduced for the first time at Le Lido Cabaret & Burlesque Club in Paris”.

Franco Gozzi’s wrote in Memoirs of Enzo Ferrari’s Lieutenant, “We filled the place with journalists, customers, and friends, offered everyone dinner, champagne, and a show. Then, at the right moment, the room was darkened. Suspense, the curtains opened, the lights went up, the car appeared on stage, its engine running.”

Above about 80mph, it seems to break free from unseen shackles that have hitherto held it back. And, yes, here it still feels properly, exhilaratingly fast. This is a wide-open-space kind of car. To find such a road and row it along in third and fourth, savoring the scrape of that fabled open-gate gearshift, is to unearth a form of motoring pleasure lost to those who drive today’s supercars.

In the world of motorsports, a select few manufacturers produce the highest-performance supercars capable of astonishing speeds and unparalleled handling characteristics. These cars have properties that make them competitive on the racetrack but also come with safety and emissions features that permit their use on the street. Ferrari is one such company that’s famous for producing performance cars for more than 60 years. Perhaps more than any other production Ferrari made during their distinguished history, the Testarossa represents the essence of Ferrari engineering and style.

Ferrari produced the 12-cylinder mid-engine sports car, also known as the Type F110, from 1984 to 1991. Designed by Pininfarina and inspired by another model with the same name (the Ferrari 250 Testa Rossa racing car), the successor to the Berlinetta Boxer was followed by two revisions: the 512 TR and the F512 M. The Testarossa models represent one of Ferrari’s longest production runs.

Inspired by the racing success of the 205 Testa Rossa in the 50s and 60s, Ferrari began the development of the more modern version Testarossa in the early 1980s. The goal was to create a sports car that would address the faults of the Berlinetta Boxer. The primary issue was cabin overheating from the plumbing that ran between the mid-mounted engine and front-mounted radiator.

The 12-cylinder Testarossa with side-mounted radiators solved the overheating problem, while improved comfort and luggage space made it a real GT car.

Chassis 78052 fitted with engine no. 13998 rolled off the Maranello assembly line in August of 1988, referred to as a 1988.5 model year since in June of the same year (starting with s/n 75997) Ferrari changed the knock-off wheels to a five bolt pattern, which were easier to use and safer. The five-bolt wheels were made by two different manufacturers (OZ and Speedline), although they looked the same (except stampings on the inside).

The change to the new wheels also resulted in changes to the steering column, suspension (now with pressed steel top and bottom halves welded together), shock absorbers, disc brakes and a wider track.

The Gran Touring Ferrari arrived to the American Service Center which at the time was the authorized Ferrari dealer in Arlington, Virginia in the following month of September and was promptly delivered to its first proud owner, Mr. C.O. Stewart Sr. in Upper Marlboro, MD on the 10th day of September, 1988. Mr. Stewart enjoyed the Testarossa for approximately 4,000 miles and the motorcar was subsequently sold to its next care taker in Palm Beach, Florida staying in the same ownership for 15 years.

After another long ownership in the hands of a Marque enthusiast in Quarrywille, Pennsylvania the Testarossa returned to Florida and was part of one of the most prominent private Ferrari collections in Miami. It is noteworthy to mention that according to our research records the motorcar received FCA Platinum Status during the prestigious Cavallino event, further attesting to its quality and immaculate provenance.

Speedart Motorsports is delighted to offer for your consideration this iconic Italian GT from the house of Modena in absolutely spectacular form and of unquestionable originality.

The Testarossa is appropriately fitted with a Tubi Style competition exhaust and the refrigerant was upgraded to R134a in 2007. As per the attached service records the 15K major service was performed as intended by the manufacturer, including timing and accessory belts, adjusted tension, camshaft seals, valve cover gaskets, spark plugs, oil & fuel filters, flush & bleed brake/clutch fluids and more…

According to its non-derogatory Carfax report as well as a close inspection, the automobile appears to be free of any incidents, still wearing its original enamel. The interior is equally fresh and unmolested  with the only addition of a period correct Radar detector and amplification to its Pioneer head unit. A full branded tool kit and jack along the owner’s manual, books and keys accompany the sale of the motorcar.

We invite all interested parties in to our motorsports gallery to witness first hand this breathtaking “red revelation”.