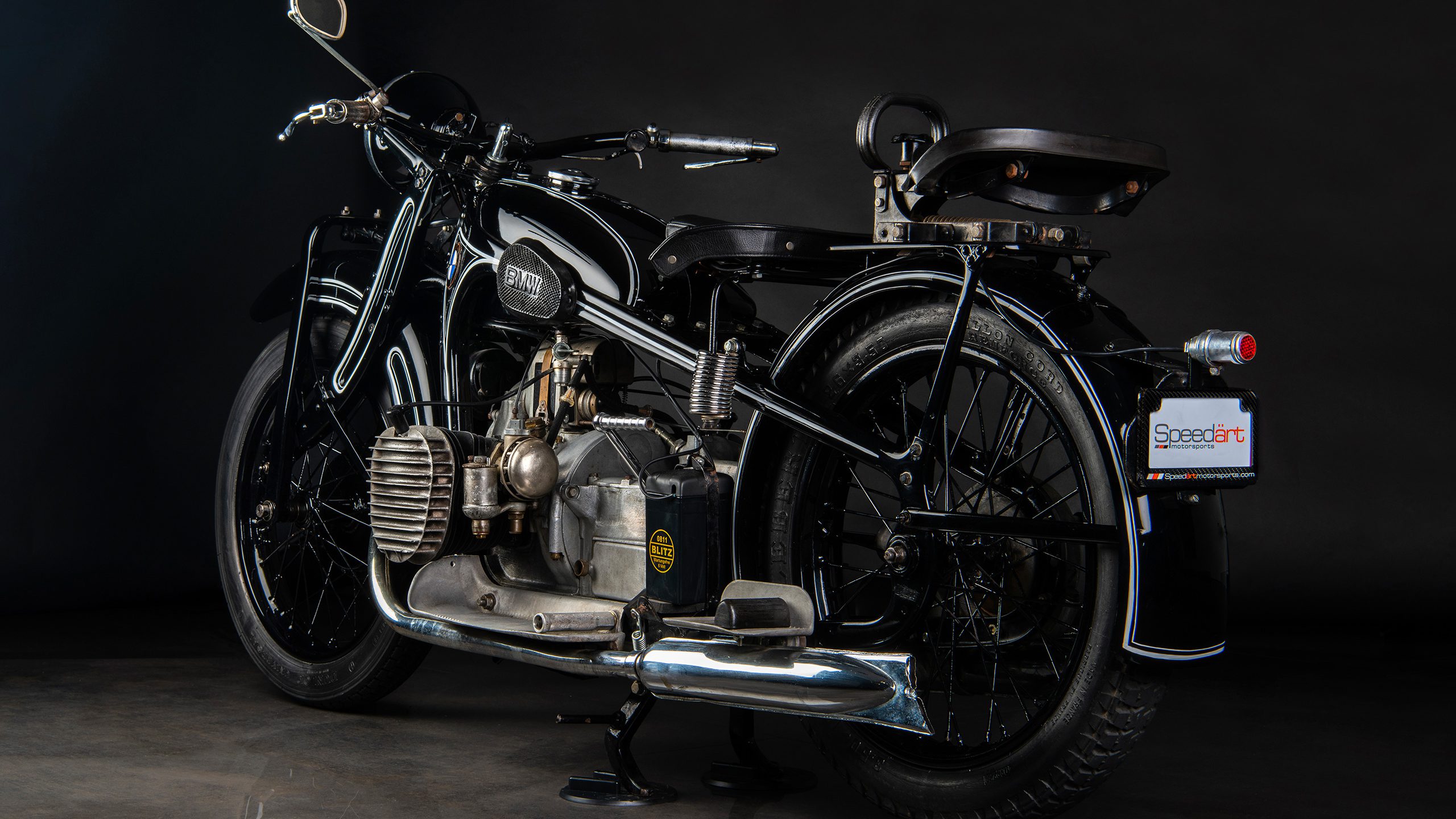 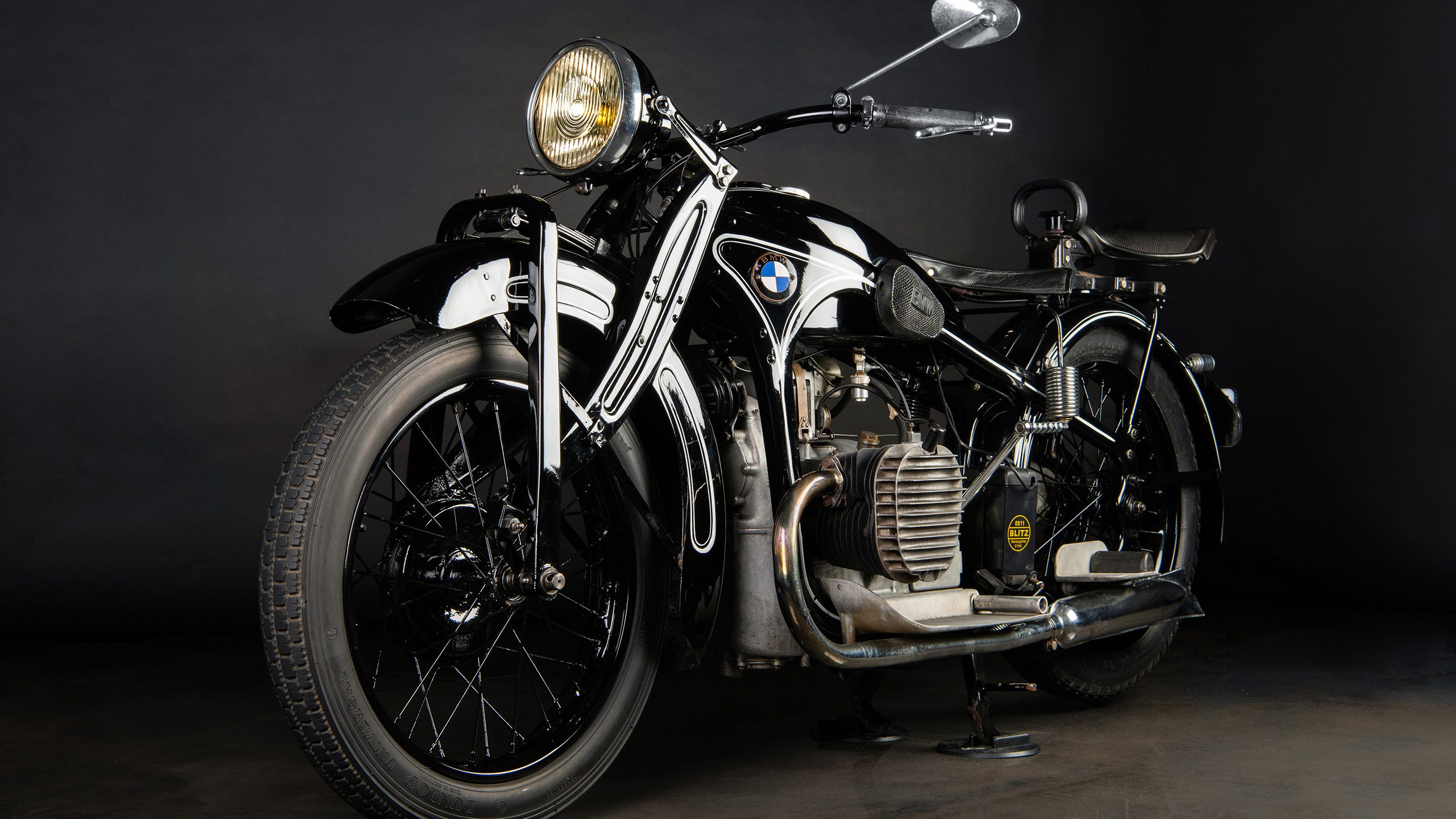 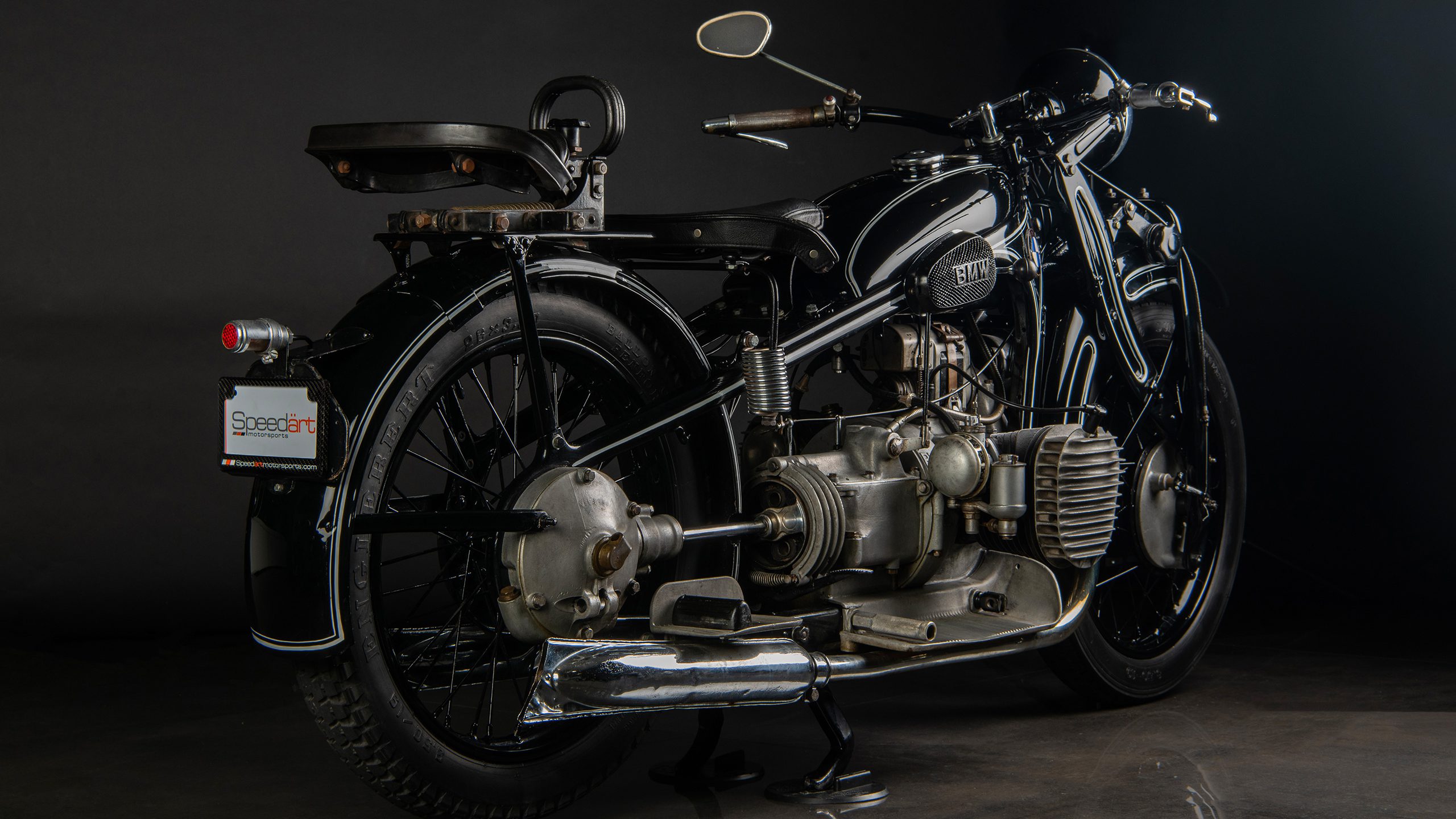 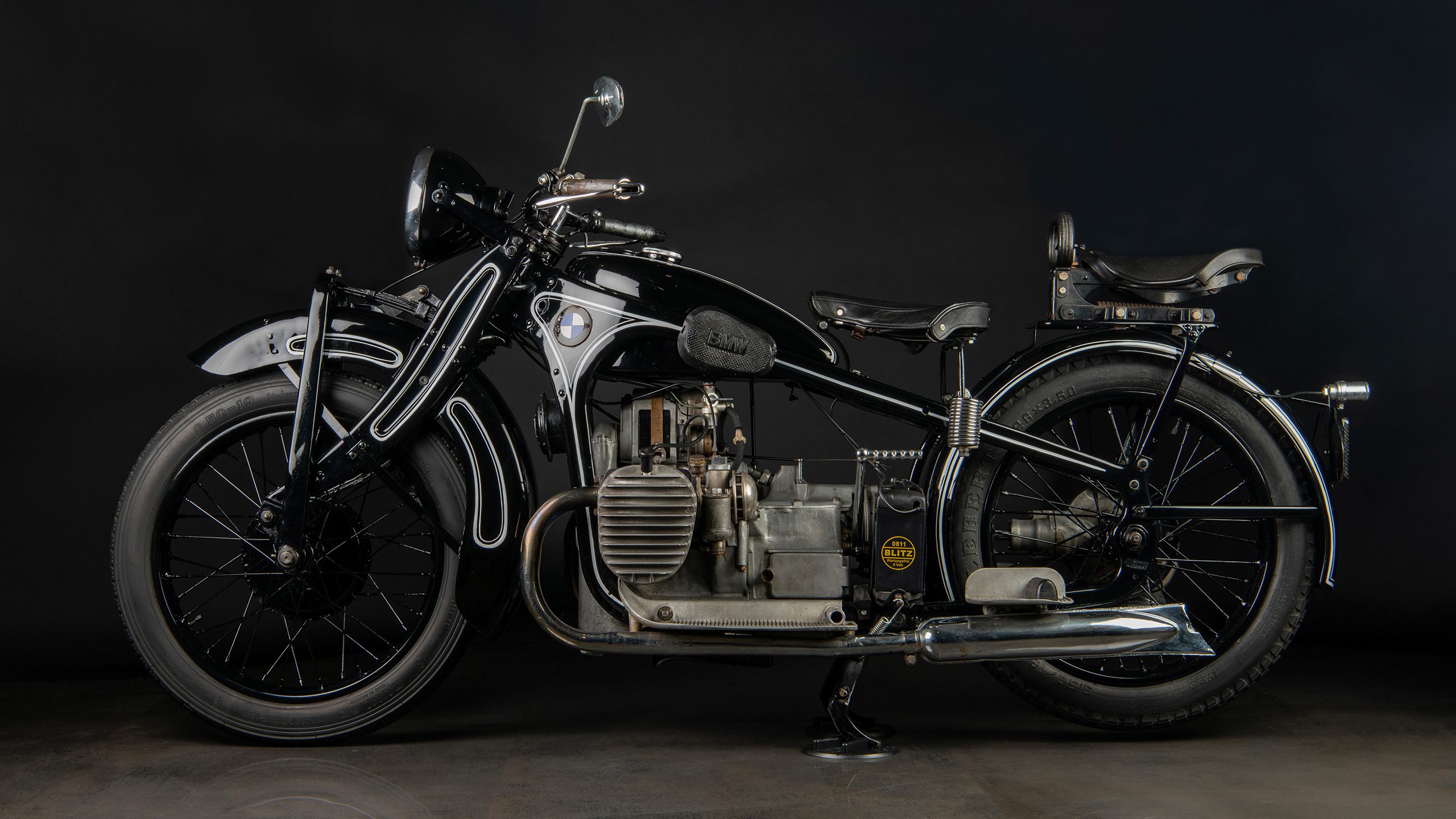 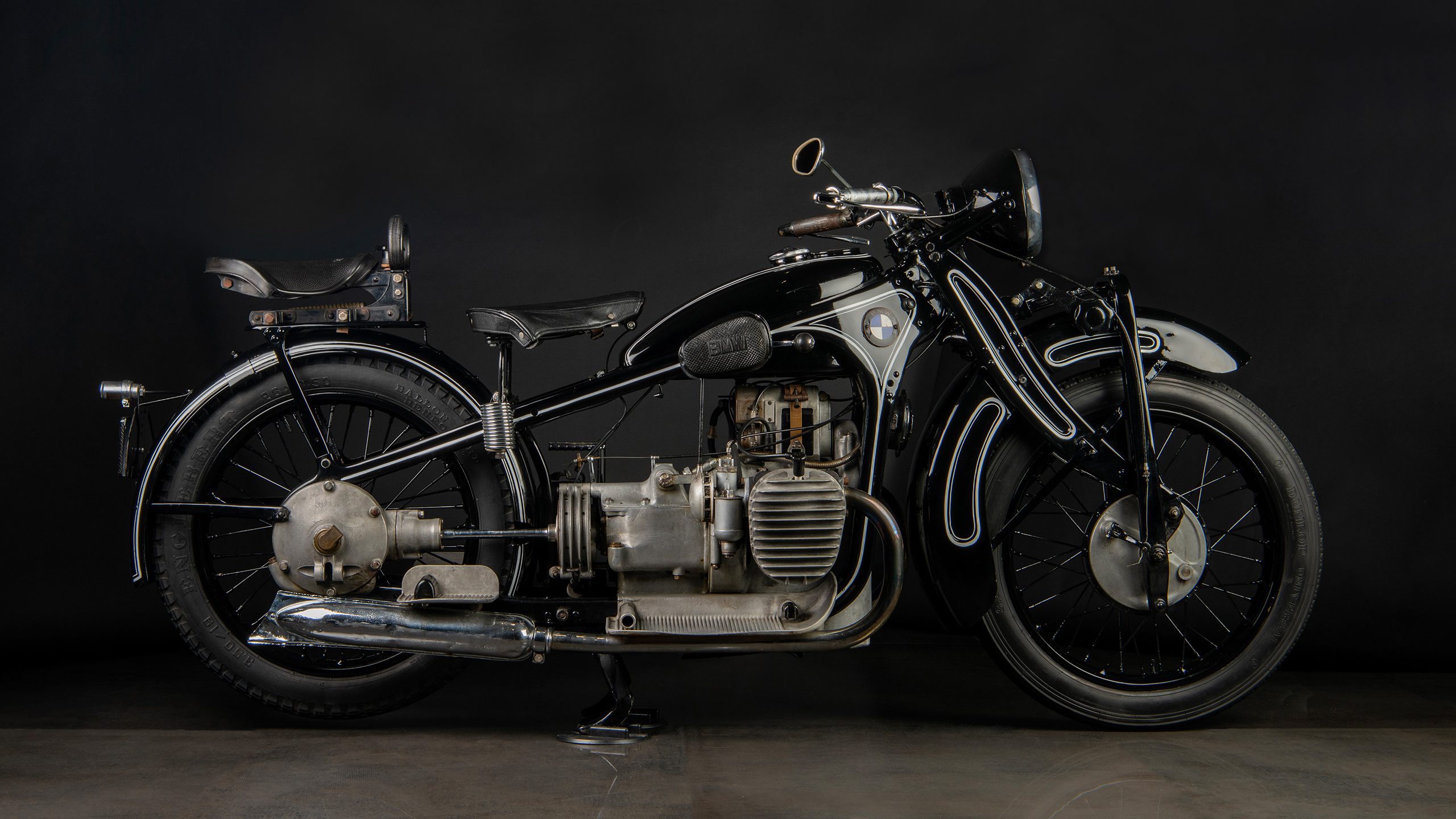 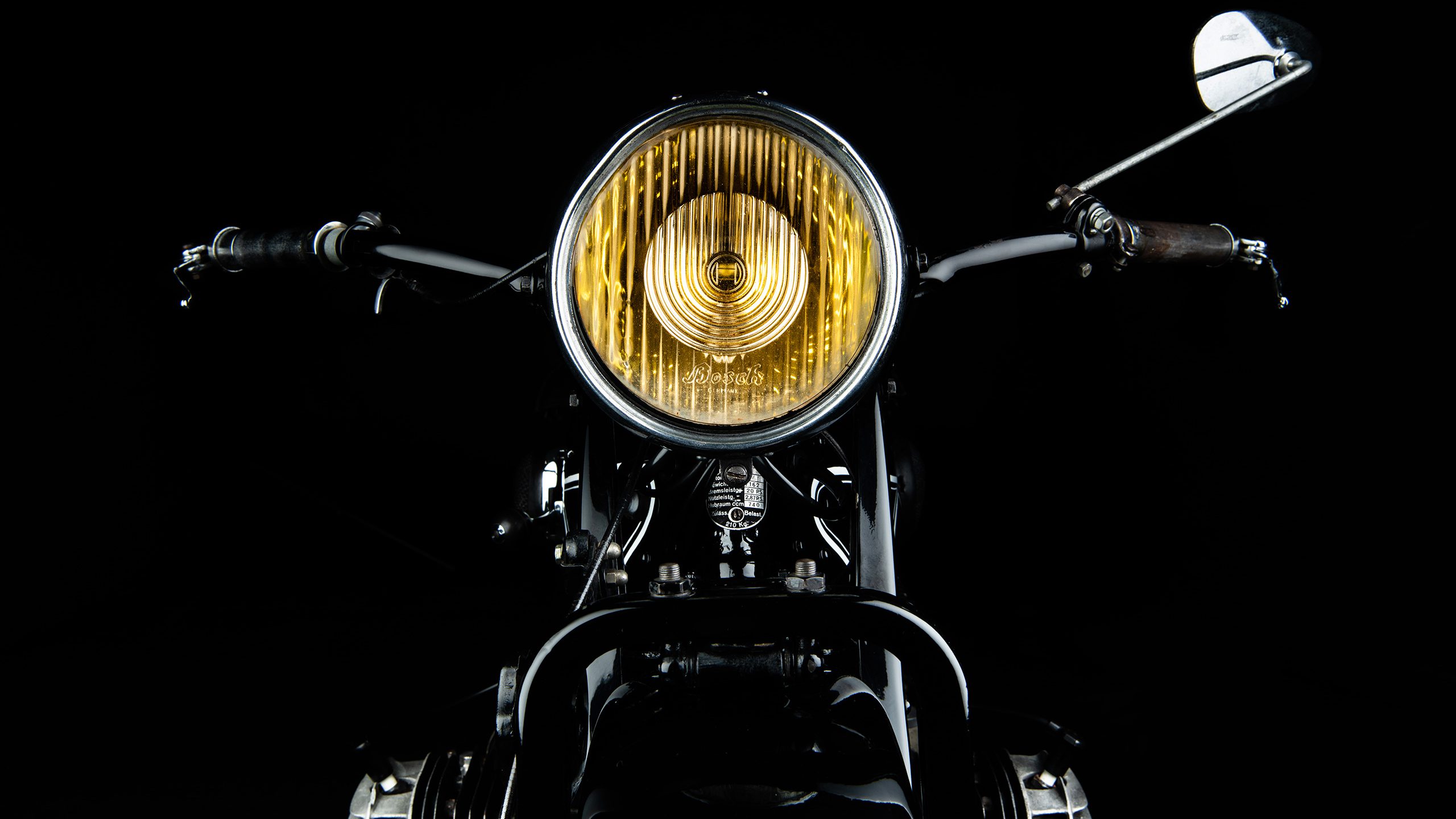 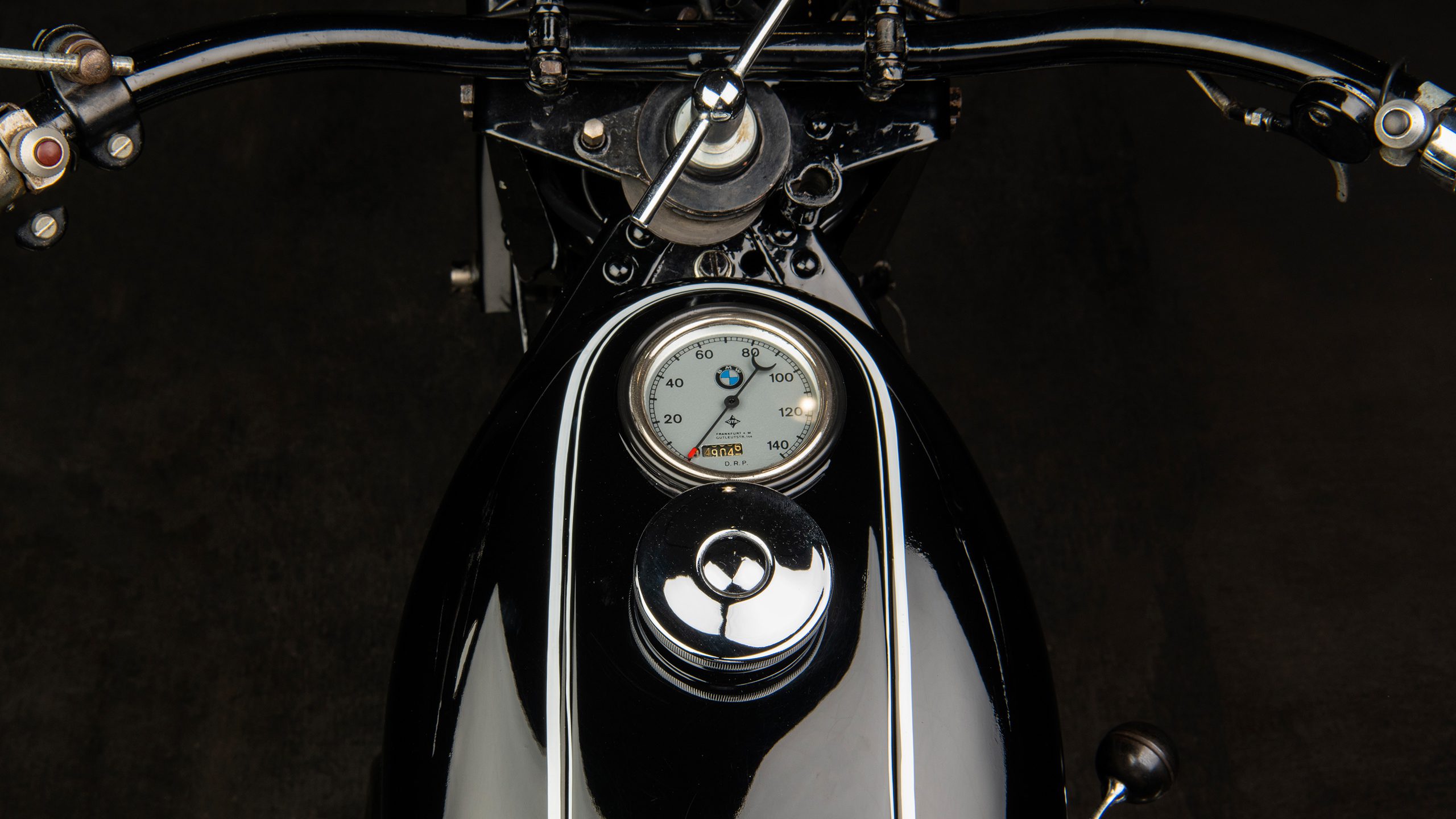 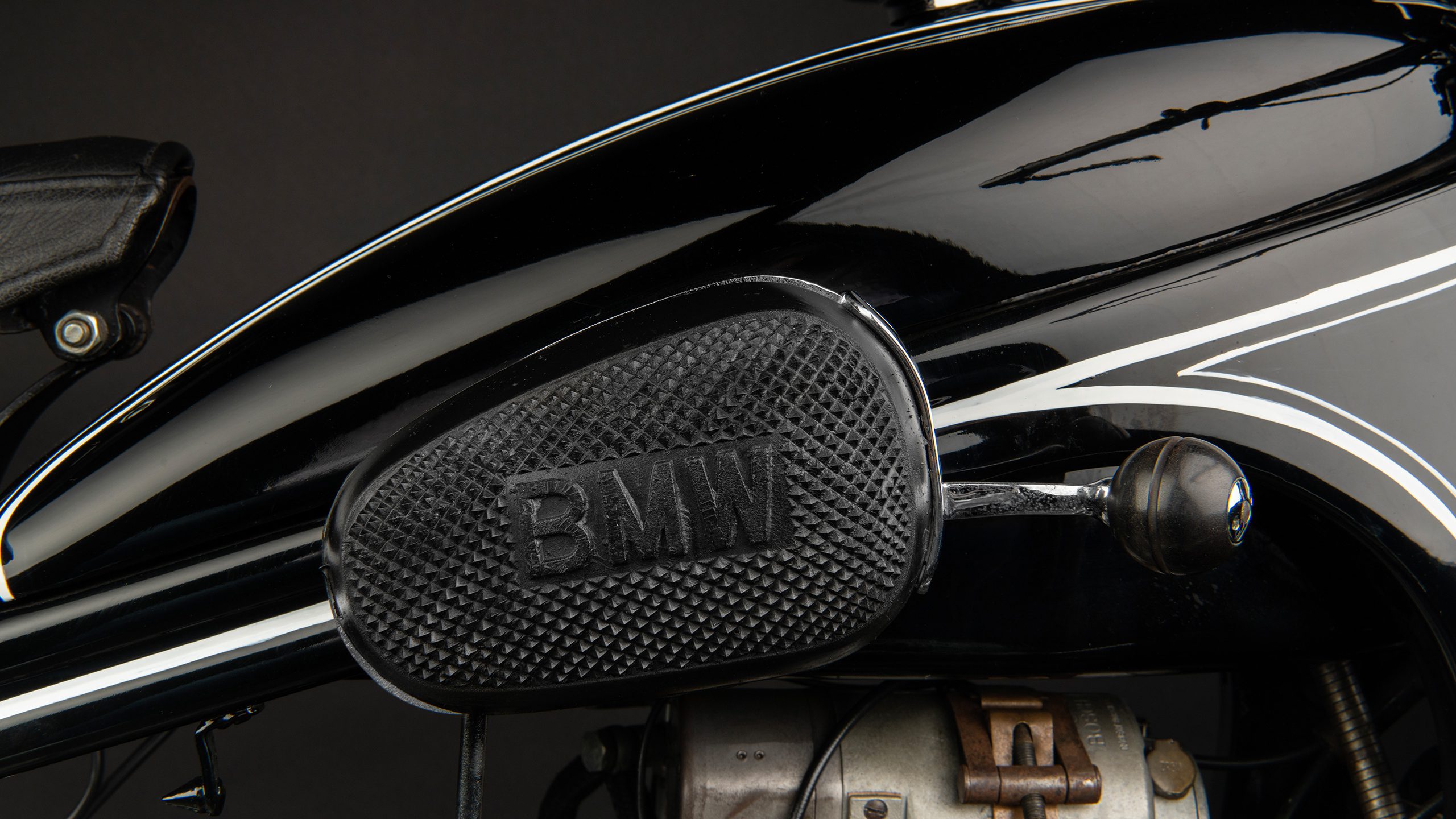 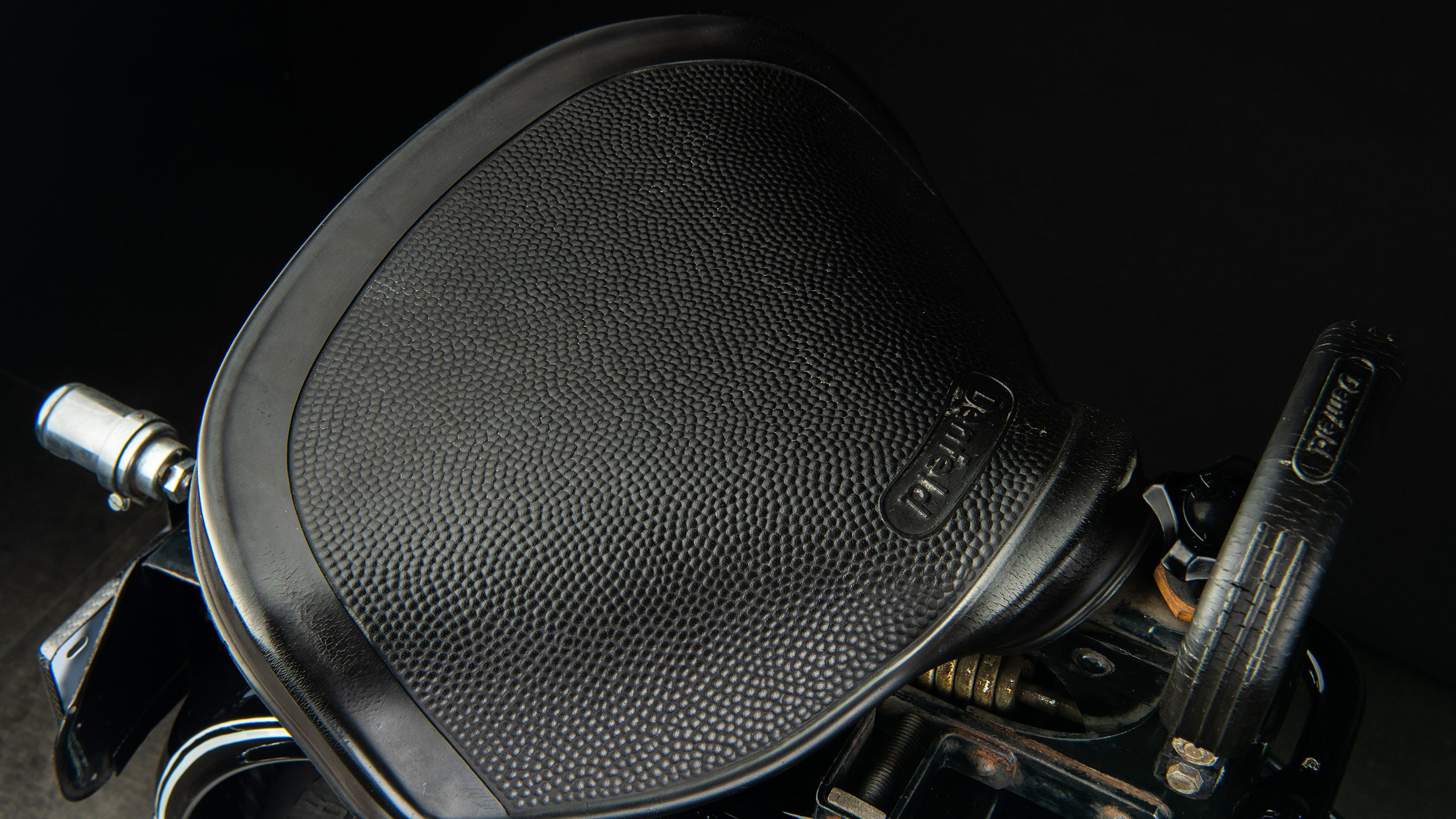 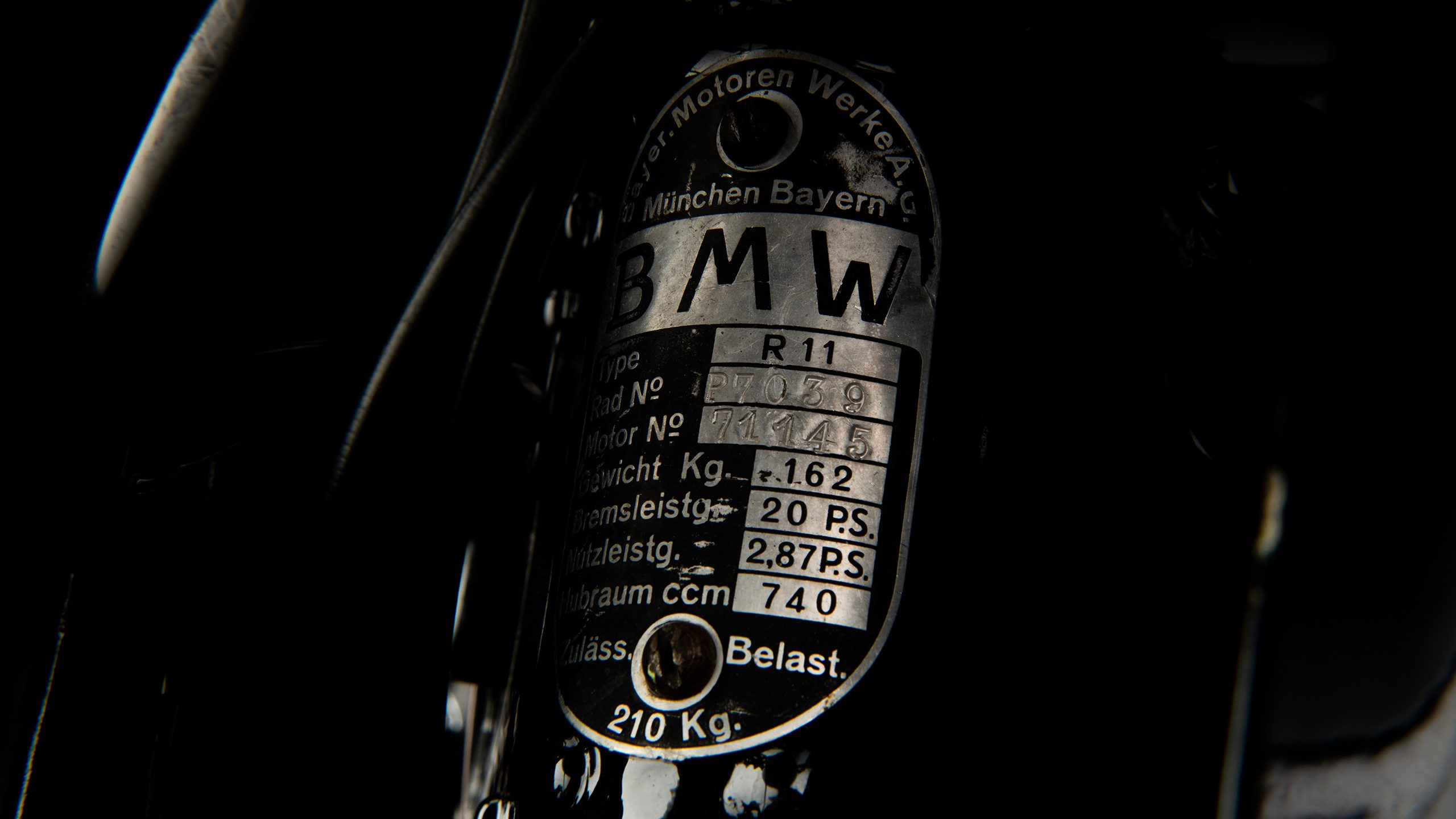 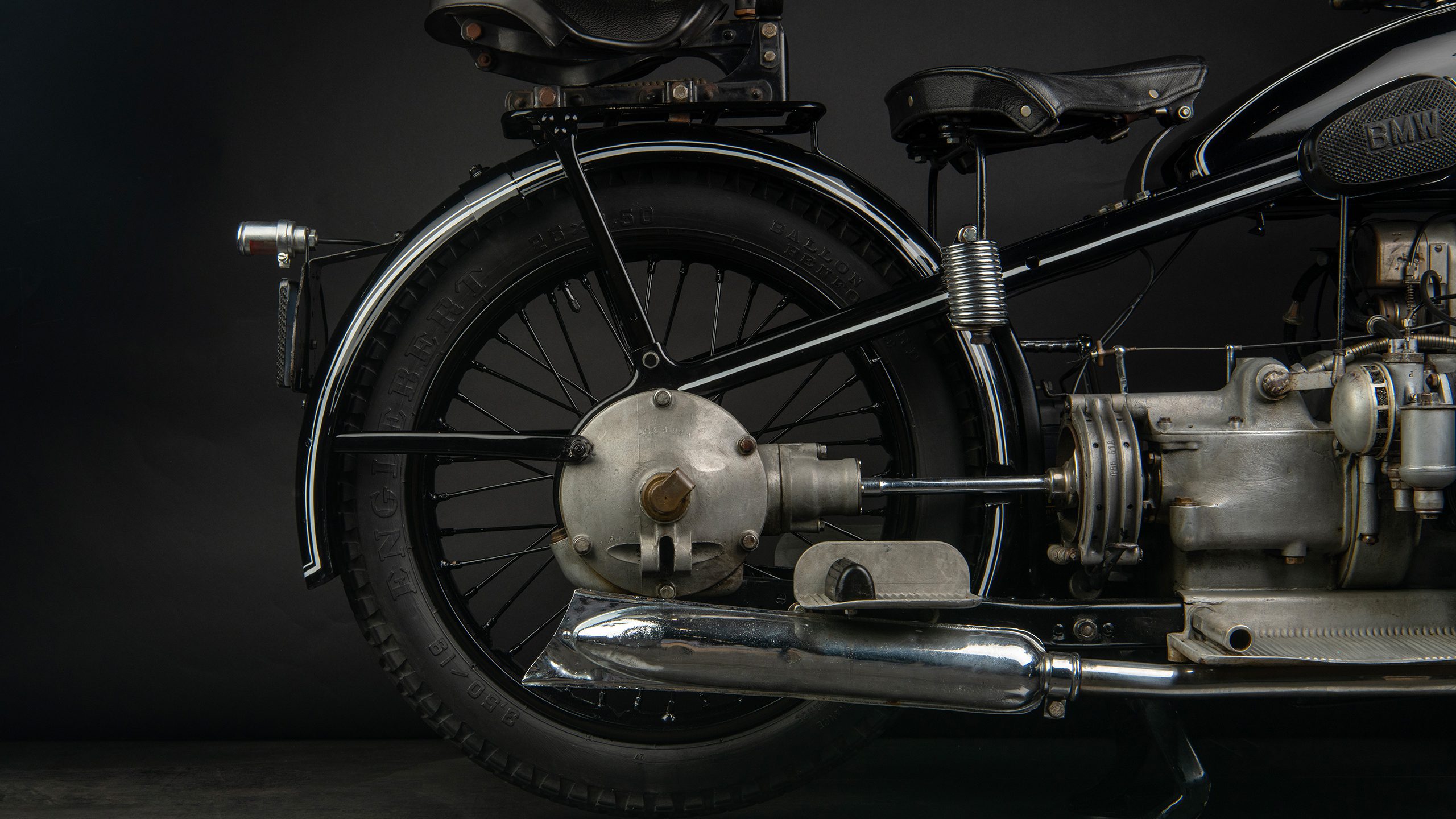 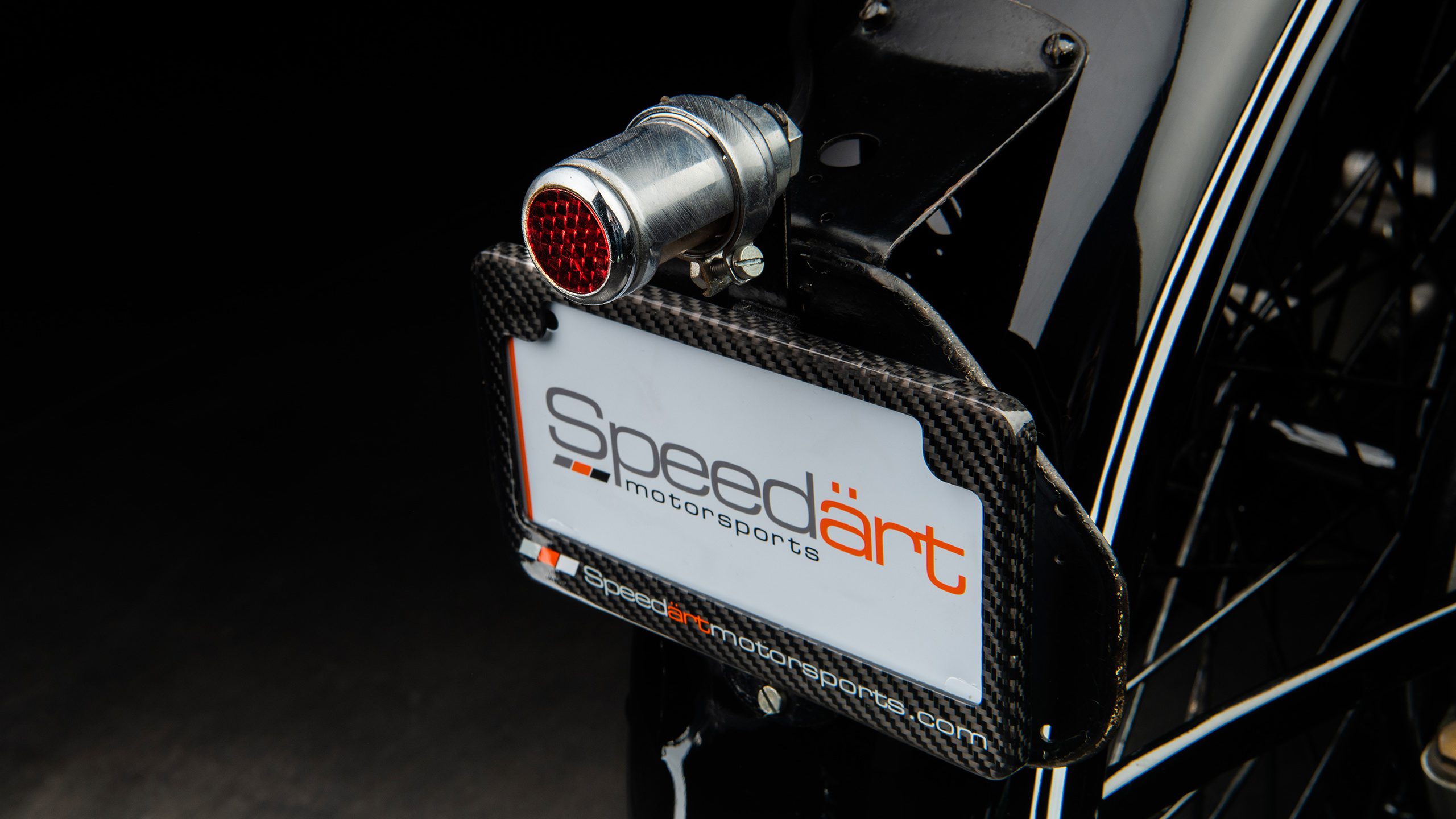 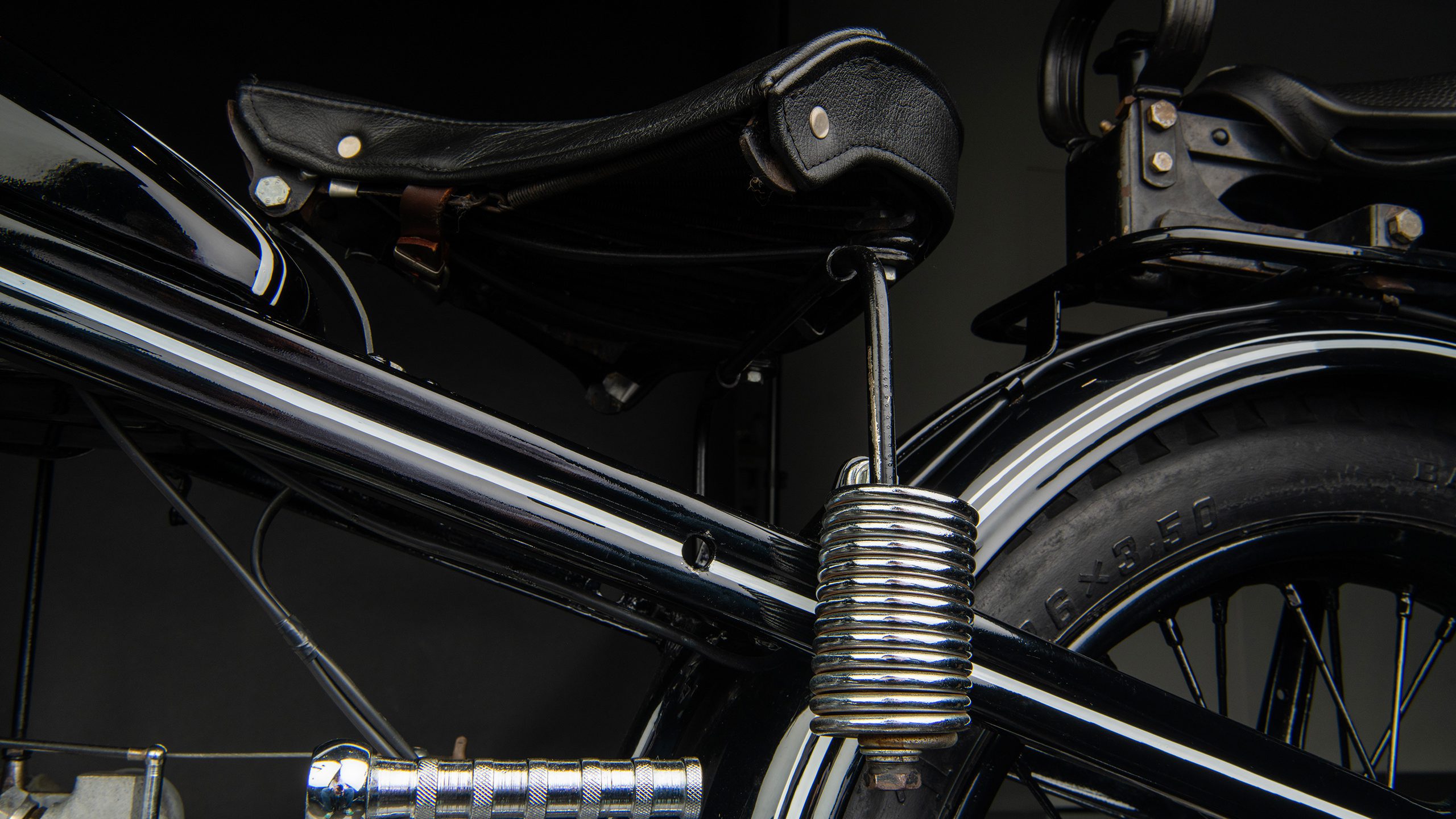 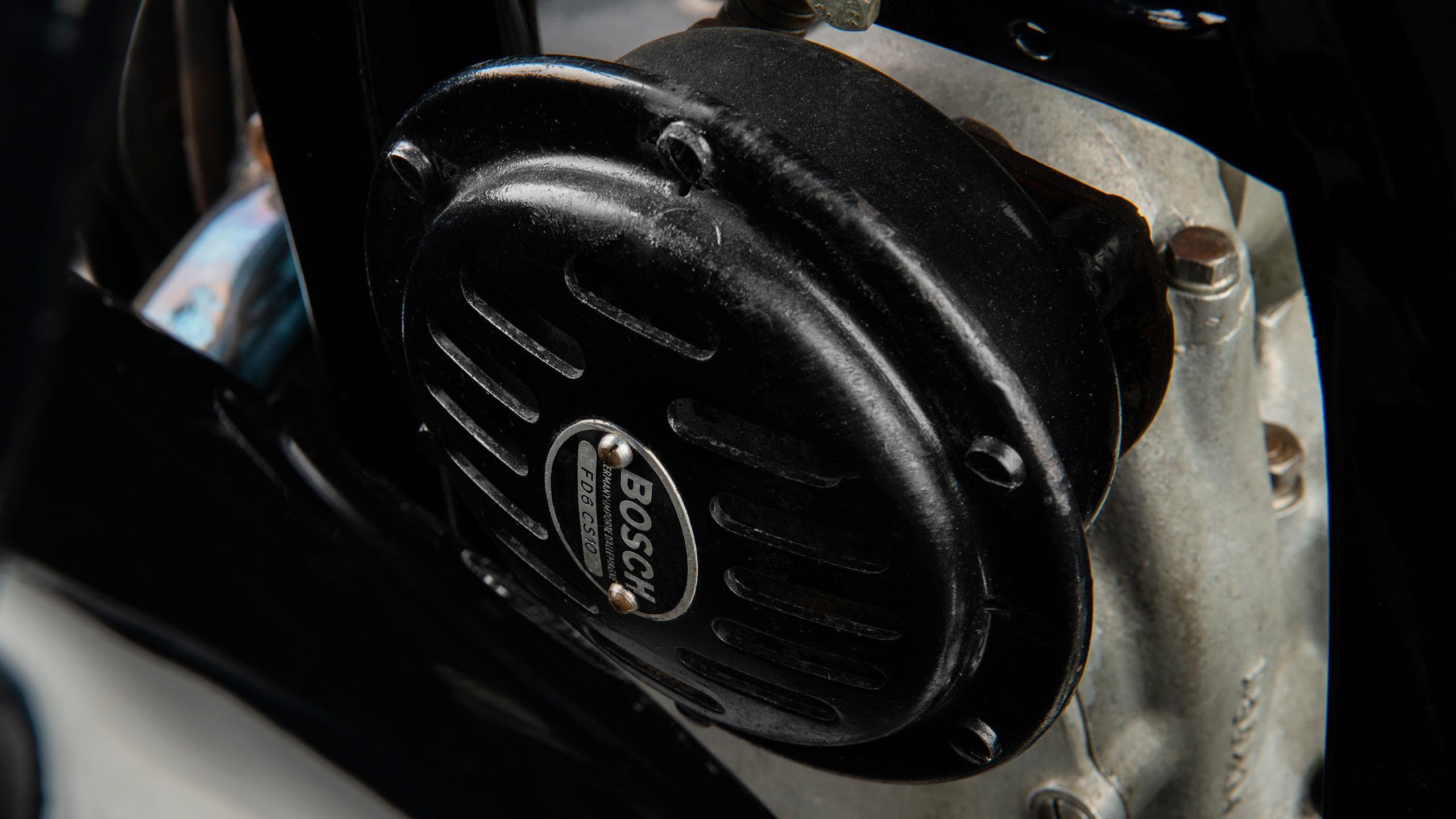 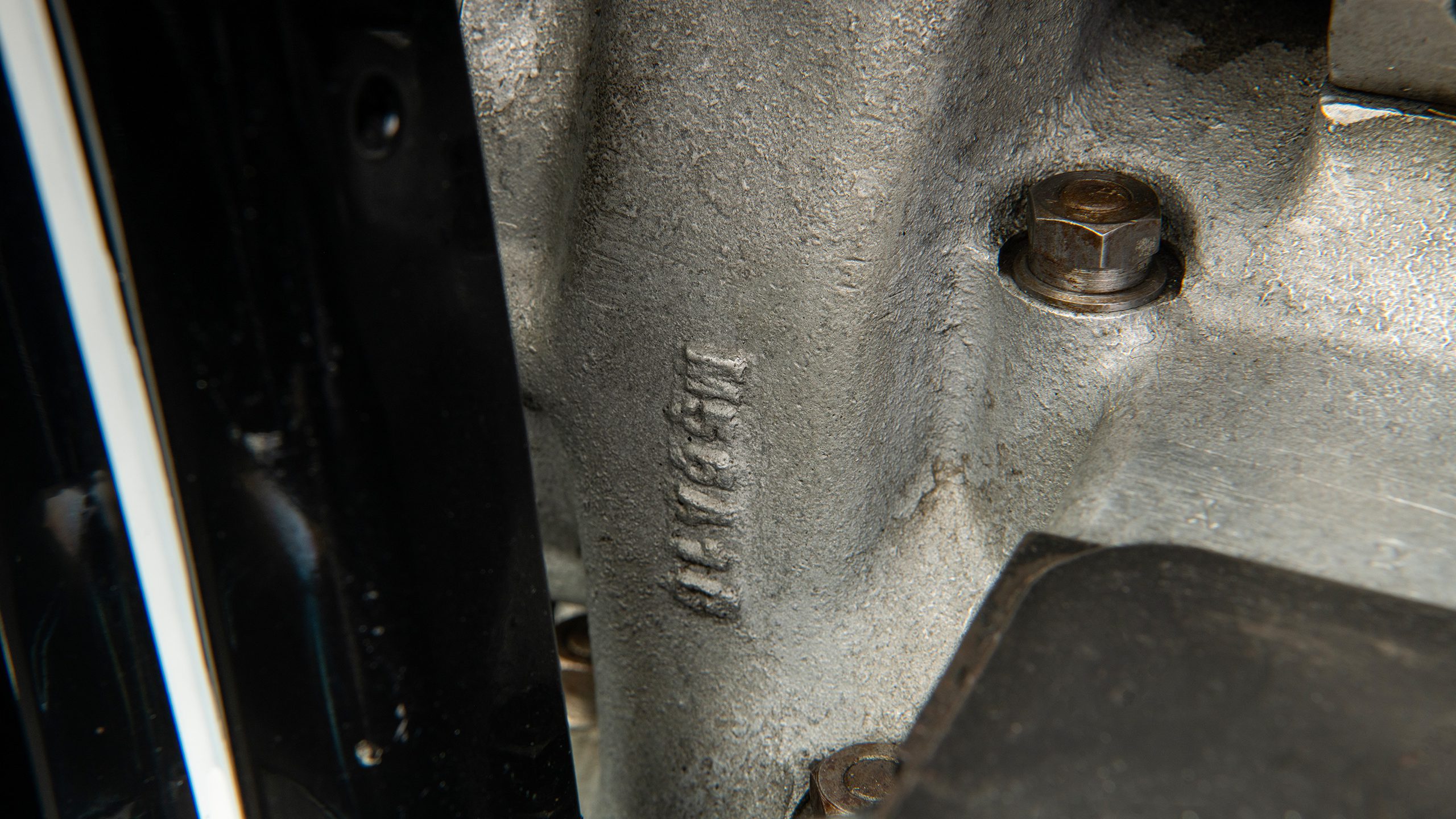 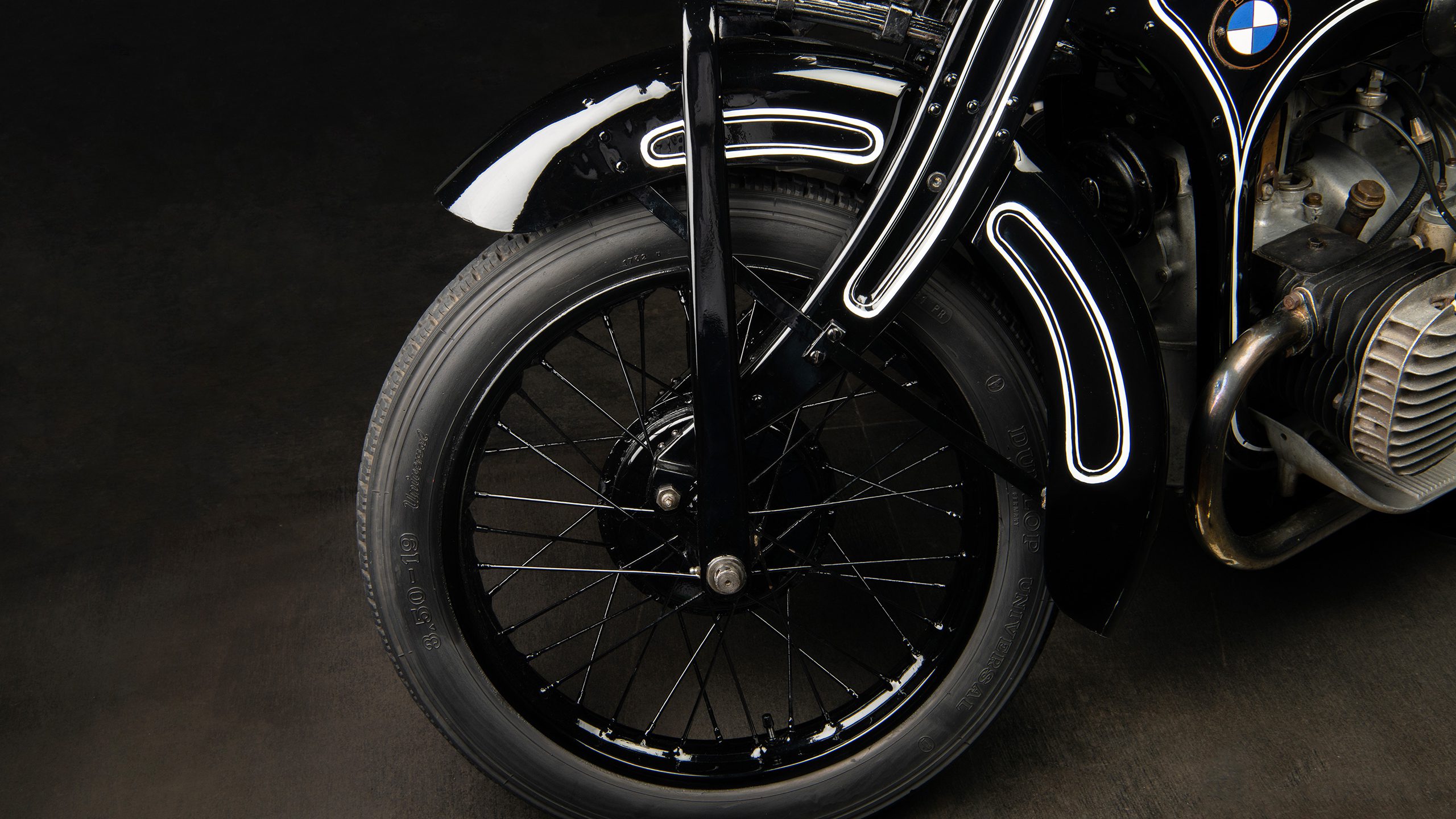 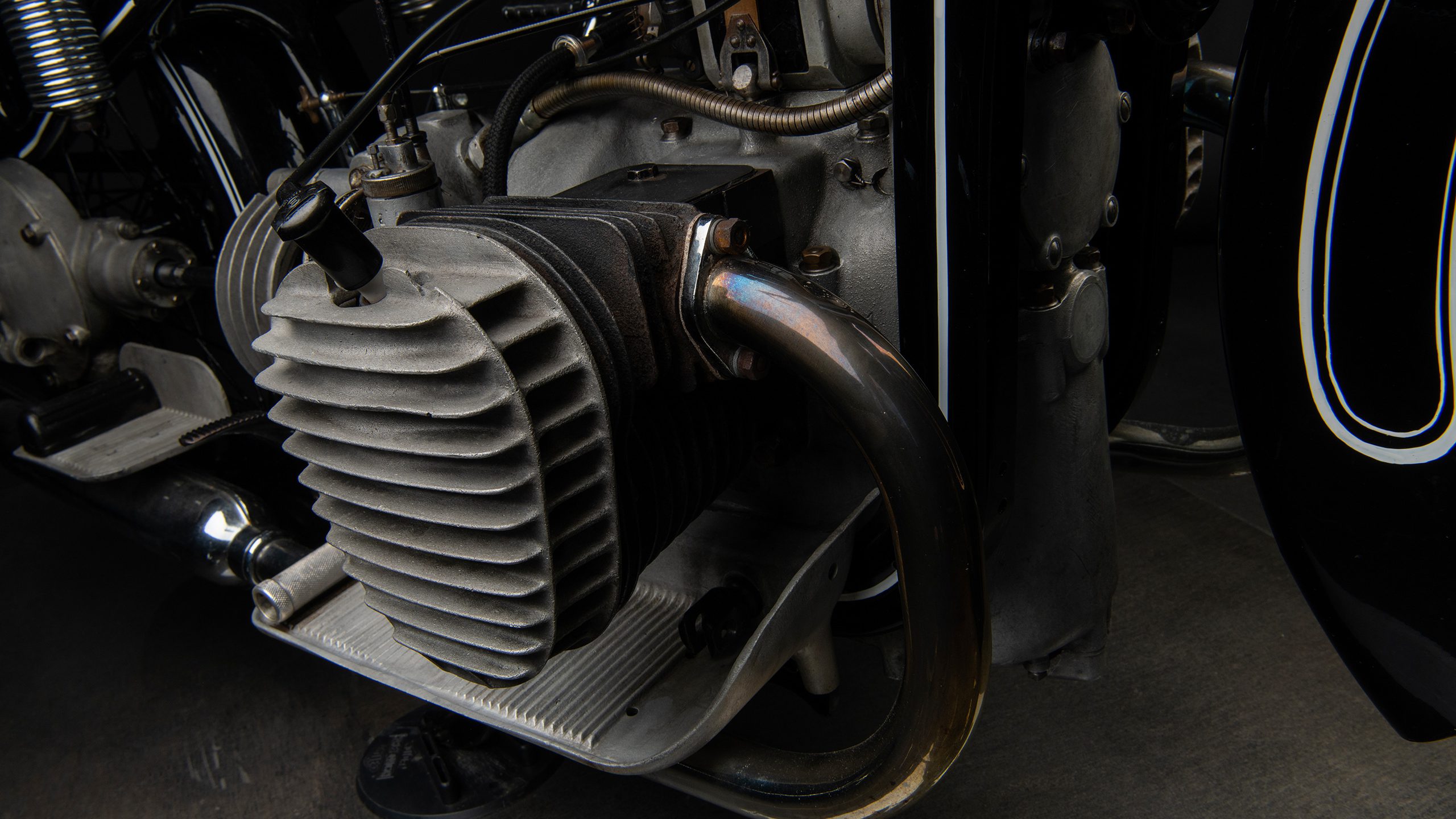 “Shortly after venturing into car manufacture for the first time by acquiring the Dixi works at Eisenach, BMW introduced a major innovation to its motorcycle range in 1929. The transversely mounted ‘flat-twin’ engine was already a BMW trademark but for the first time it was installed in a pressed-steel frame in duplex form, the first model to incorporate this landmark of motorcycle design being the 740cc R11 in the vein of the Neander motorcycle of Ernst Neumann-Neander. BMW’s relatively vibration-free engine was already a byword for smoothness and refinement, and this, coupled to a three-speed shaft-drive transmission, made the R11 sidevalve one of the finest touring motorcycles of its day. Progressively improved, the R11 was built in five series up to 1934 – Between 1930 and 1934, BMW Motorrad manufactured 7,500 units”.

The bike was acquired by its last custodian in January 2021 from Blue Moon Cycles of Norcross, GA upon reportedly sourcing such bike from a Texas collector who imported it from Germany in 2011. During its recent ownership the R 11 was fastidiously cared locally by John Long of Long’s Motorcycle in Miami. Since the importation from overseas it is believed that the motorbike was owned by Perry Bushong until his passing in 2017. Mr. Bushong was a respected authority of pre-war and vintage Bmw’s maintaining the Series 5 at the highest standards but always adhering to the originality of this magnificent machine.

The headstock plate is stamped with the numbers P7039 and 71145, which match the frame and motor numbers, respectively attesting to the originality of this significant motorbike.

Speedart Motorsports invites all serious inquiries and interested parties to witness up-close and personal this historic BMW in our motoring gallery, located near the design district of Miami.

Please note that the mileage may vary slightly from the time of cataloguing due to demonstration and road testing purposes.